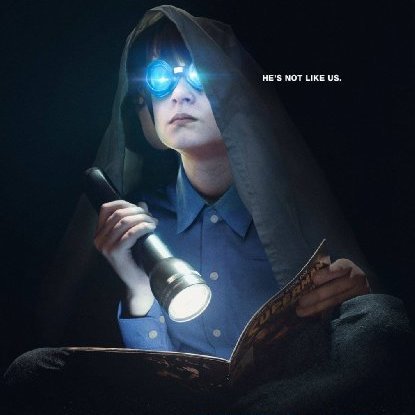 With the apocalyptic intimacy of Take Shelter and the beautifully observed Mud starring Matthew McConaughey, director Jeff Nichols has steadily been building a great reputation.

Likely to initially draw comparisons with Rian Johnson’s Looper through its premise, the film debuts in the UK on 15th April 2016. 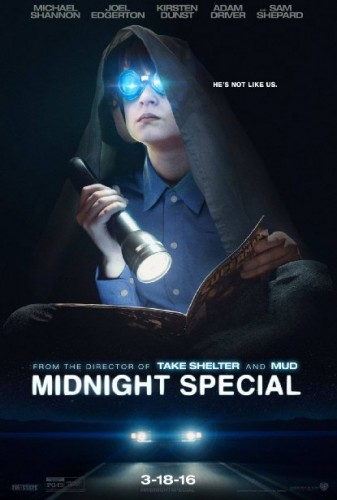 The Hilarious Full Trailer For Zoolander 2