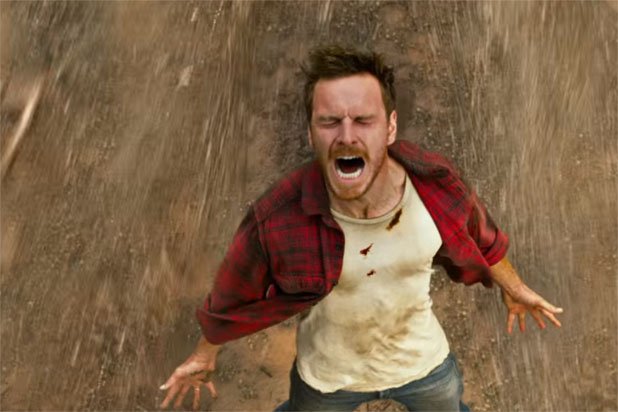 ‘I feel a great swell of pity for the poor soul who comes to my school, looking for trouble…’

The defiant words of James Mcavoy’s (Filth) Professor X as Oscar Isaac’s (Inside Llewyn Davis) imposing villain and his Four Horsemen led by Michael Fassbender’s Magneto threaten to wreak havoc, in the impressive and fittingly ominous new trailer for X-Men: Apocalypse, which sees director Bryan Singer return once again after the much-heralded previous instalment Days Of Future Past.

Also starring franchise regulars Jennifer Lawrence (Joy) as Mystique and Nicholas Hoult (Kill Your Friends) as Beast along with newcomers Ben Hardy (Eastenders) as Angel (previously played by Ben Foster in threequel The Last Stand) and Olivia Munn’s (Magic Mike) car-slicing Psylocke, the film debuts in the UK on 19th May 2016.

You can view the brand-new trailer below…