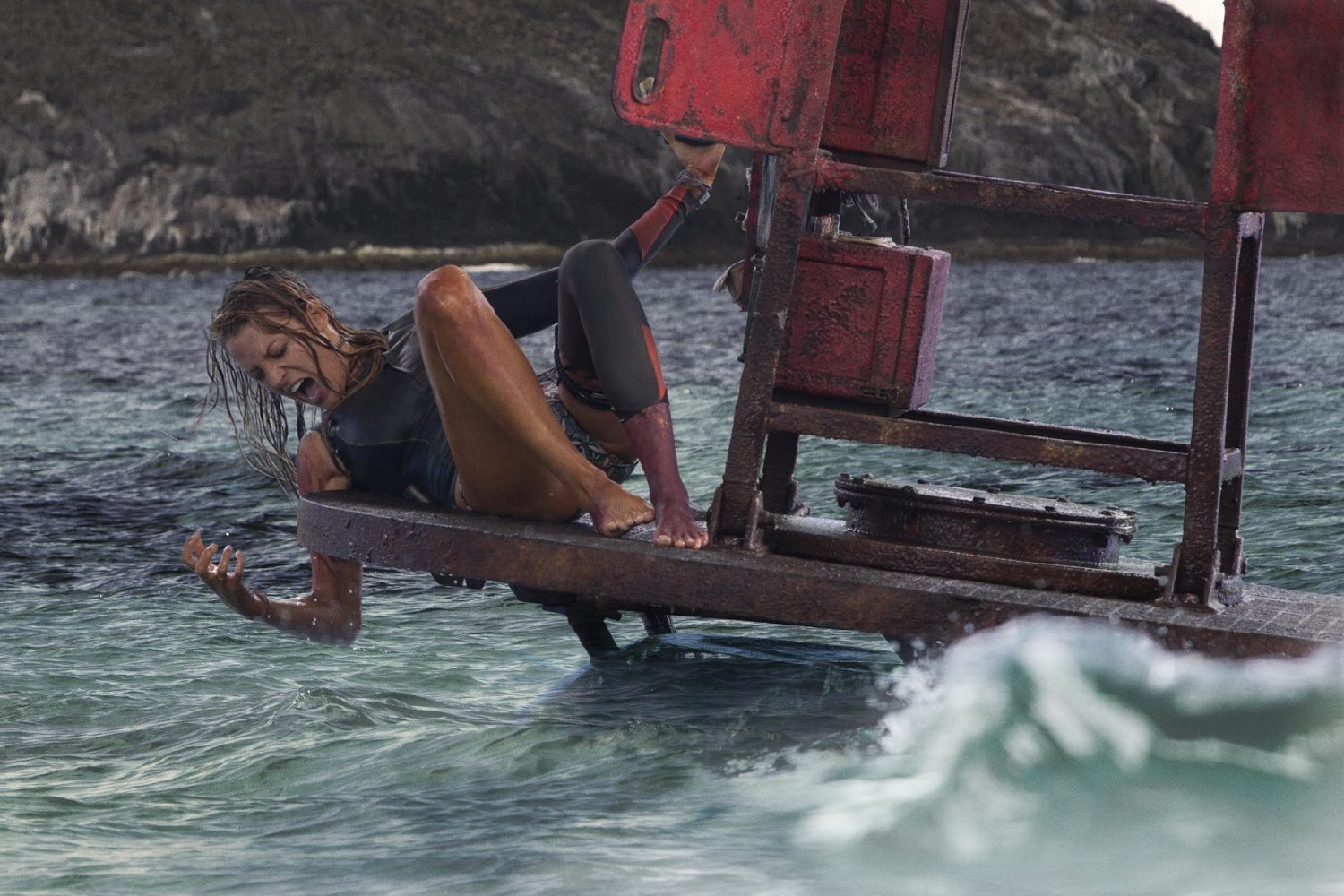 ‘Not Just Another Day At The Beach…’

The ominous tagline that caps off the latest trailer for The Shallows, which sees director Jaume Collet-Serra break away from an action-packed three-part Liam Neeson love-in (Non-Stop, Run All Night and Unknown respectively), whilst making a feisty heroine out of actress Blake Lively (The Town) as she looks to fend off the terrible threat of a great white shark.

On the surface, a survival horror with refreshing smarts within its sunny and secluded setting. The film is released across the UK on 12th August 2016. 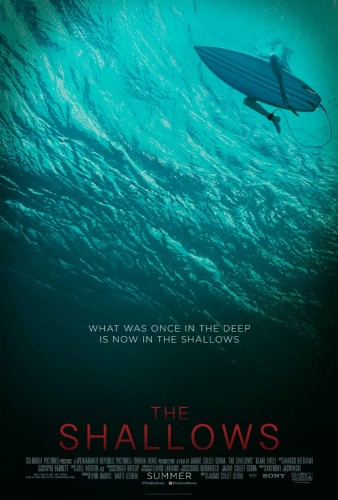 MM Supports – New Trailer For The House Of Screaming Death