With 2013 drawing to a close, we have decided to take a look at ten of the most anticipated films of the next two years.  While only time will tell if these films are a success, the hype surrounding these films means that the future is certainly looking bright for cinema! 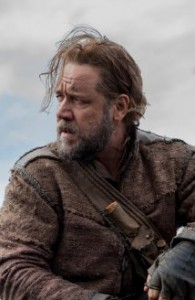 Plot: The Biblical Noah suffers visions of an apocalyptic deluge and takes measures to protect his family from the coming flood.

Aronofsky’s biblical epic is surely going to be one of the largest productions, with a budget to match, of 2014. A star-studded cast should deliver a fantastic take on the story of Noah and under Aronofsky’s leadership we can expect it to be a substantially darker retelling of the tale.

Known for creating strong personailties and documenting their psychological battles (The Wrestler, Black Swan) Aronofsky fans can surely expect much of the same. 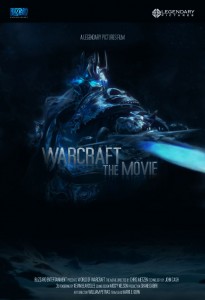 Plot: An epic fantasy/adventure based on the popular video game series.

Though details on Duncan Jones’ adaptation of the hugely popular game have been limited, the sheer scale of this project is huge, let alone the fan base that will be perhaps the most scrutinising of any adaptation from a book or game that is as popular as World of Warcraft.

Casting details have also been kept under wraps, but with Duncan Jones speaking at ‘Blizzcon’ this week, expect more info in the next few days! 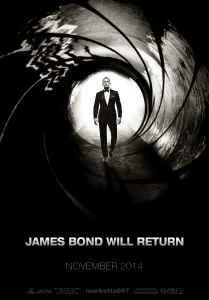 Wtih the speculation over Sam Mendes’ return at the helm for 007’s next adventure put to bed, excitement has been growing after Skyfall, proved a critical and financial success.

Daniel Craig is returning to the role it will be interesting to see if the buzz from Skyfall carries on into Bond 24. As so often is the case with Bond films the release of the film’s title will often give a small hint as to the context of the film, so when Bond vs Batman is announced we will know what to expect!

Bond 24 could move up and down on this list depending on how casting is handled and of course, when the all important plot details arise! 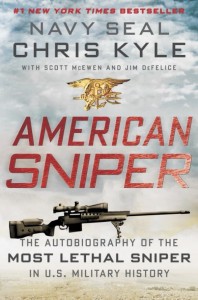 Plot: Based on the book (pictured) following the story of Chris Kyle, the most lethal sniper in US military history.

Now, you may consider this an odd choice to be in a list such as this. However, when you look at the cast and its possible Direcotr. Then add that to the story that is Chris Kyle’s life and recent death, then we could be in for a treat similar to the dark realism that came with Gran Torino.

It’ll be hard for anyone involved with the project to make it stand out on a world-wide scale and success may very well be limited, but it certainly has the makings of a solid film and, could be one of the best action films and certainly biopics that we see over the next two years. 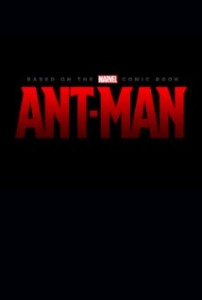 Plot: Biochemist Dr. Hank Pym uses his latest discovery, a group of subatomic particles, to create a size-altering formula. Though his first self-test goes awry, he develops an instrument that helps him communicate with and control insects.

While the title-role is still an apparent contest between Paul Rudd and JGL, Ant-Man offers enough without the confirmation. It’s Marvel and it’s Edgar Wright -SOLD.

Obviously it’s not that easy, but Marvel’s offerings in recent years have been of such a high standard, it’s hard not to get excited about their projects. Edgar Wright has had great success and his brand of comedy come action will elad us down a slightly similar path to that of Iron Man.

With plenty of sequel (money) potential to be had, Marvel and Wright will be working tirelessly to ensure the first one of the line hits the right spot with fans and if they can tie down a charismatic lead, then you can just wait for The Ant-Vengers…that’s just awful… 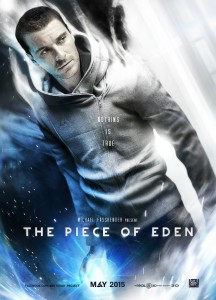 Plot: A bartender is captured by a large corporation and sent into a machine named the Animus to relive the memories of his ancestors — Most of whom are Assassins — to retrieve powerful and dangerous artifacts.

A lot of hype has followed the Assassins Creed game series and rightly so, combining a strong storyline with stunning visuals across some of the most famous cityscapes in the world – it was only a matter of time before it hit the big screen.

No Director has been confirmed as of yet, but with Michael Fassbender heavily linked to the role of Desmond, the early cast for this film looks great.

The choice of Director has been heavily discussed on the internet, with my choice probably being Ridley Scott for the sci-fi angle or John Woo for the action side of things. The choice for Director really could shape the style of film we see, let’s just hope that it goes ahead as details are still sketchy. 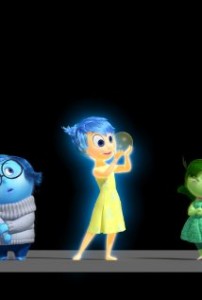 Plot: A film told from the perspective of the emotions inside the mind of a little girl.

It’s Pixars next big project. After bringing The Good Dinosaur forward, Pixar is seemingly putting a lot of time into this project, which is great news for the fans.

Inside Out seems along a similar line of animation as Wreck-it Ralph, of course that wasn’t Pixar as such but the styles seem similar.

Afte the strong showing of Monsters Universirty, Pixar are slowing the sequels and could be releasing two new films a year. An impressive Toy Story short released this month and it shows that Pixar are ready as ever to produce fantastic material.

Inside Out promises to be emotional (obviously, it’s about emotions) but it’s that lack fo definitive age-range that Pixar aims for meaning that people of all ages love their films and I think Inside Out has the potential to be a new favourite. 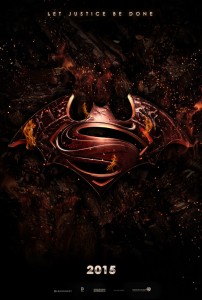 Plot: The Man of Steel faces off against the Dark Knight.

The plotline and title say it all, or do they?

When Zach Snyder announced this porject would bring together two of DC’s biggest heroes on the same feature it was met bu a wave of anticipation and reservation. Would it work? Will they fight each other? Will they team up? However nothing sparked more debate that the casting of Ben Affleck as Bruce Wayne AKA Batman.

Christian Bale has left a massive gap to fill and Affleck’s was the subject of criticism and a petition to drop him from the role – a filmmakers dream. The cheapest publicity they could have hoped for and for me, I thin k Affleck will do the role justice.

Time will tell and Snyder certaily delivered with Man of Steel, Batman nv Superman will surely be on eof the biggest films in the next two years, for one reason or another. 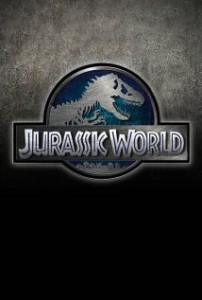 Plot: Unknown at present and very little has been revealed.

When the original Jurassic Park hit cinemas 20 years ago, it was a huge hit. Audiences were entranced by the spectacle that Steven Spielberg had created and this resulted in 3 Academy Awards.

The sequels that followed were unfortunately not recieved as well as the original, with The Lost World still an improvemtn on what appeared to be the series final outing in Jurassic Park III. That was over 10 years ago and in that space of time visuals have come on leaps and bounds.

My optimism for Jurassic World and the reason I have placed it so high on the list is, that if the creators of Jurassic World can somehow recapture the fear factor and create a visually stunning movie, on an updated scale of the orignal, the Jurassic World will certainly be one o fhte biggest films in the next two years.

Casting rumours are looking interesting and the names Josh Brolin and Idris Elba have been linked, so let’s hope that Jurassic Park can fill the giant footsteps of its predecessor. 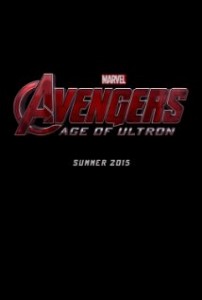 Plot: Unconfirmed as yet, though the title ‘Age of Ultron’ gives away some details about the story-line.

What can be said about Avengers: Age of Ultron?

The first film was not only a box-office success, but also a critical triumph -with new additions of Quicksilver (Taylor-Johnson) and Scarlet Witch (Olsen) the cast is an improvement on the all ready star-studded array.

Promising to be even more witty and action packed than the first, with a new villain and even bigger budget, Avengers: Age of Ultron is our most anticipated movie of the next two years on the hope that it delivers everything The Avengers managed, just on a bigger scale!

Now we can all go for Shawarma…