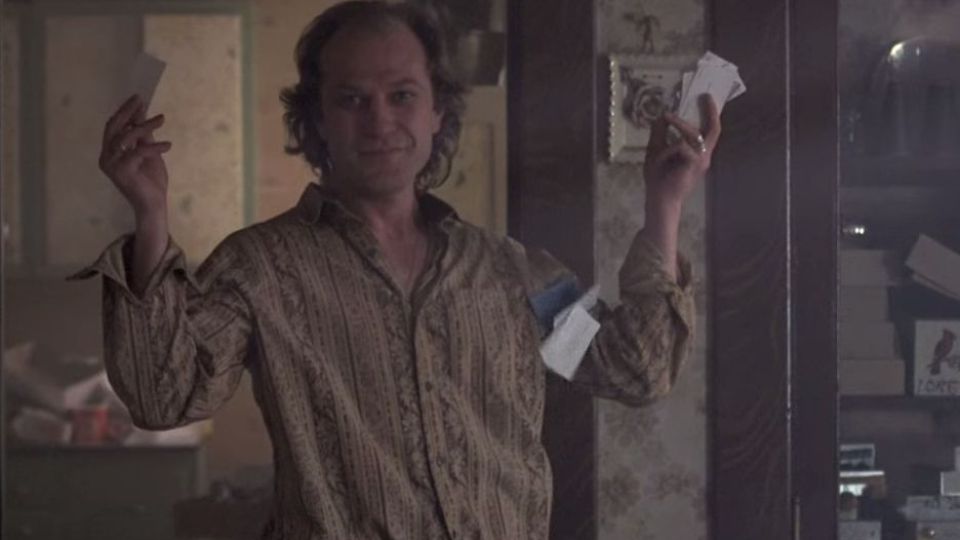 Actor Ted Levine, best known as Buffalo Bill from Silence Of The Lambs, has joined the cast of the as yet untitled Jurassic World sequel.

Toby Jones and Rafe Spall have also joined the sequel which will see the return of Chris Pratt and Bryce Dallas Howard.

Production starts later on this year before the film is released 8 June 2018.