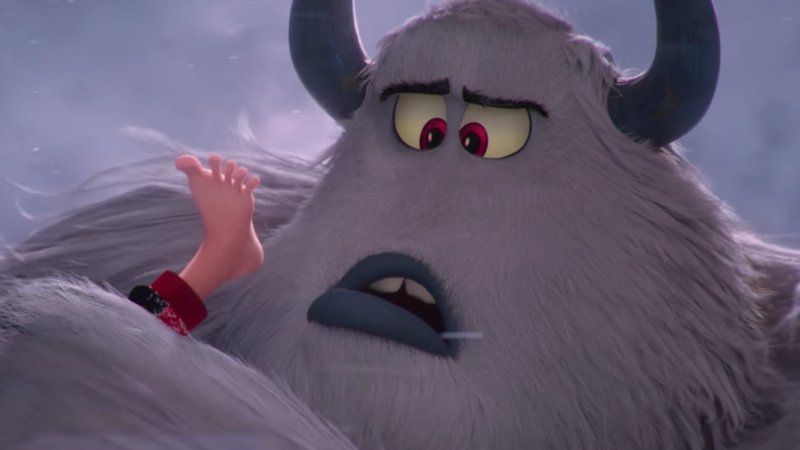 Before spy sequel Kingsman: The Golden Circle and his reunion with Steven Soderbergh (Logan Lucky), Channing Tatum began the year doing his best Superman impression in The LEGO Batman Movie.

Now at the end of 2017. We’ve been treated to a first look at the new Warner Bros animated adventure ‘Smallfoot’, where Tatum lends his voice to a Yeti called Migo, as the film provides a new spin on the Bigfoot legend.

‘Smallfoot’ will be released in UK cinemas on 5th October 2018. 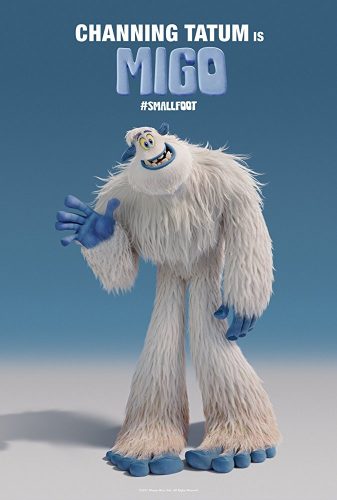