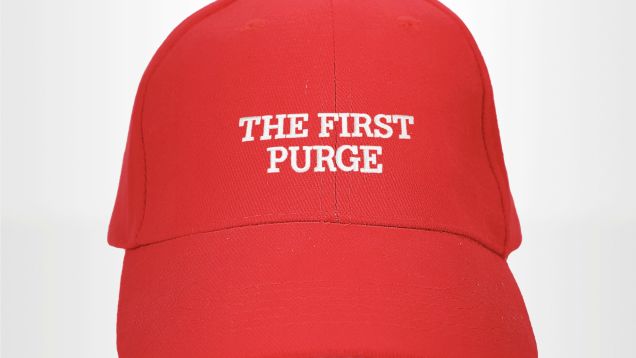 Since it began in 2013 with Ethan Hawke and Lena Headey. We’ve seen horror-thriller franchise ‘The Purge’ gradually dial up the politics (Anarchy/Election Year) to enhance its admittedly ludicrous premise, of allowing all crime to be legal for twelve hours across America.

Now Universal Pictures are taking us back to the beginning with ‘The First Purge’, as we witness the rise of this twisted tradition.

The prequel’s teaser trailer is loaded with patriotism and not-so-subtle hints towards the country’s current president and his slogans, with a chilling closing line.

‘Nothing will make you prouder than when your boy looks up at you and says… Dad, i wanna purge too!’.

With a poster that is even more blatant in its reference to Trump’s presidential campaign and reign. ‘The First Purge’ will be unleashed upon UK audiences in July. 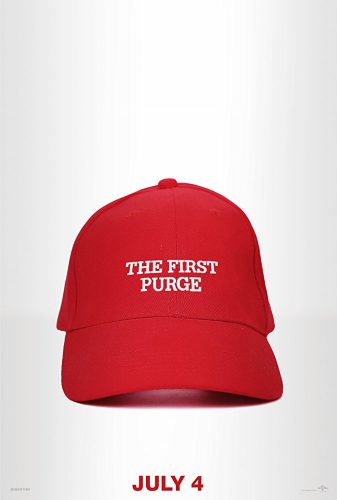 Related Topics:FranchiseHorrorThe First Purge
Up Next