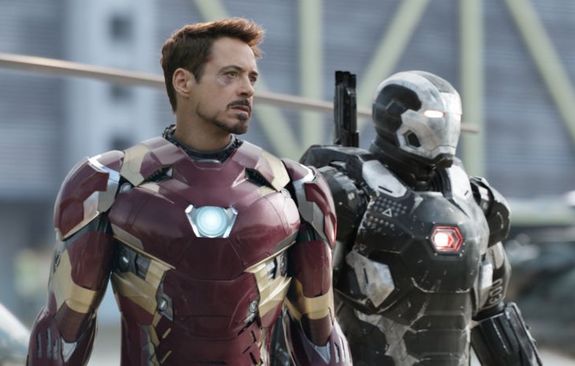 Well. It didn’t take long for Tony Stark and his own comic-book ensemble to charge out of the red corner and respond to the star-studded posters that showcased Steve Rogers’ team.

Members of Team Iron Man are given their own chance to shine in the latest posters for Captain America: Civil War, which is set to be the longest Marvel film to date, clocking in at 146 minutes.

April 29th the film debuts across the UK. Save the date… 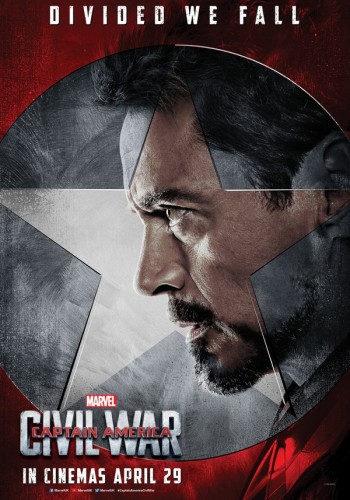 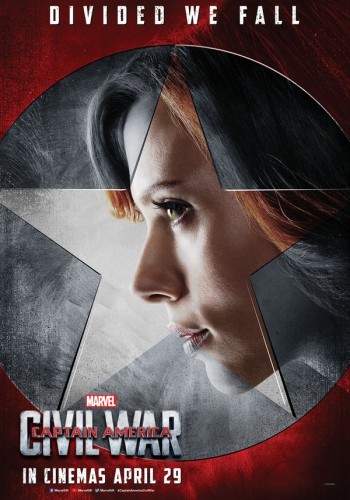 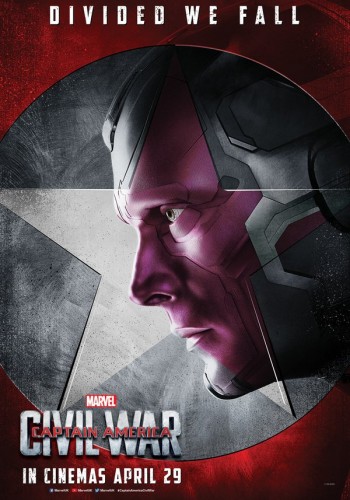 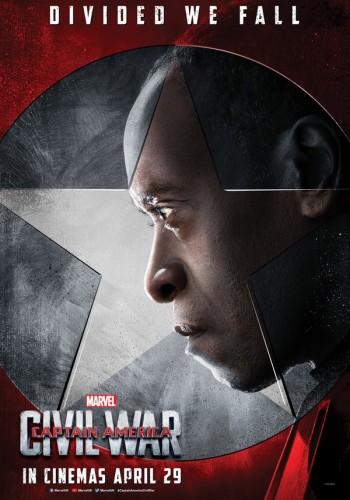 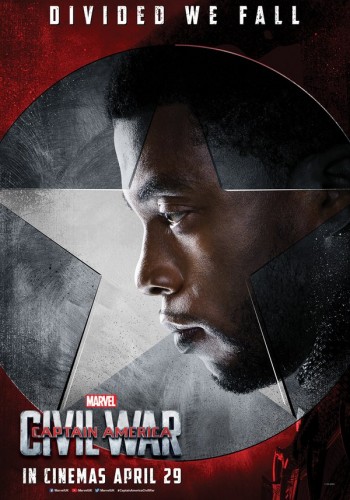