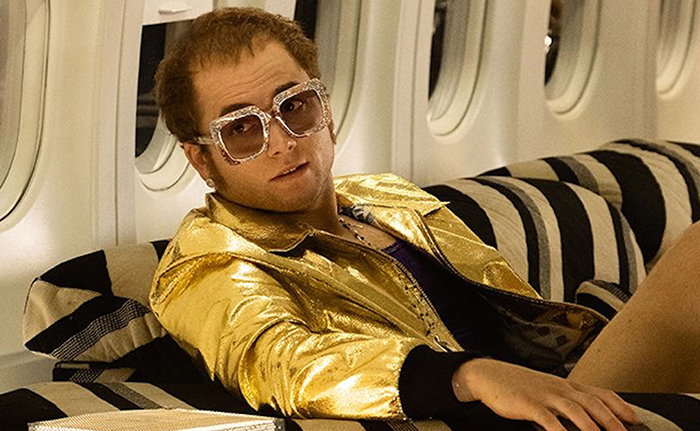 British-born actor Taron Egerton appeared on The Late Late Show with James Corden Monday night to promote his Elton John biopic Rocketman, and spoke of the stresses involved in doing justice to a musical icon.

When asked by Corden what the biggest challenges involved in making the feature were, Egerton replied: “He’s so universally loved, and I just want to make him happy really. Just getting over the pressure of it and having a good time.”

Indeed, when pressed by Corden on precisely when Elton will watch the film himself, Taron Egerton laughed nervously: “I don’t want to know.”

The musical biopic will chart the early years of Elton John’s prolific career, from studying at the Royal Academy of Music, to his struggles with drug addiction and international fame and acclaim.

Rocketman is due out in UK cinemas on the 24th of May, 2019, and was directed by Dexter Fletcher (Eddie the Eagle).