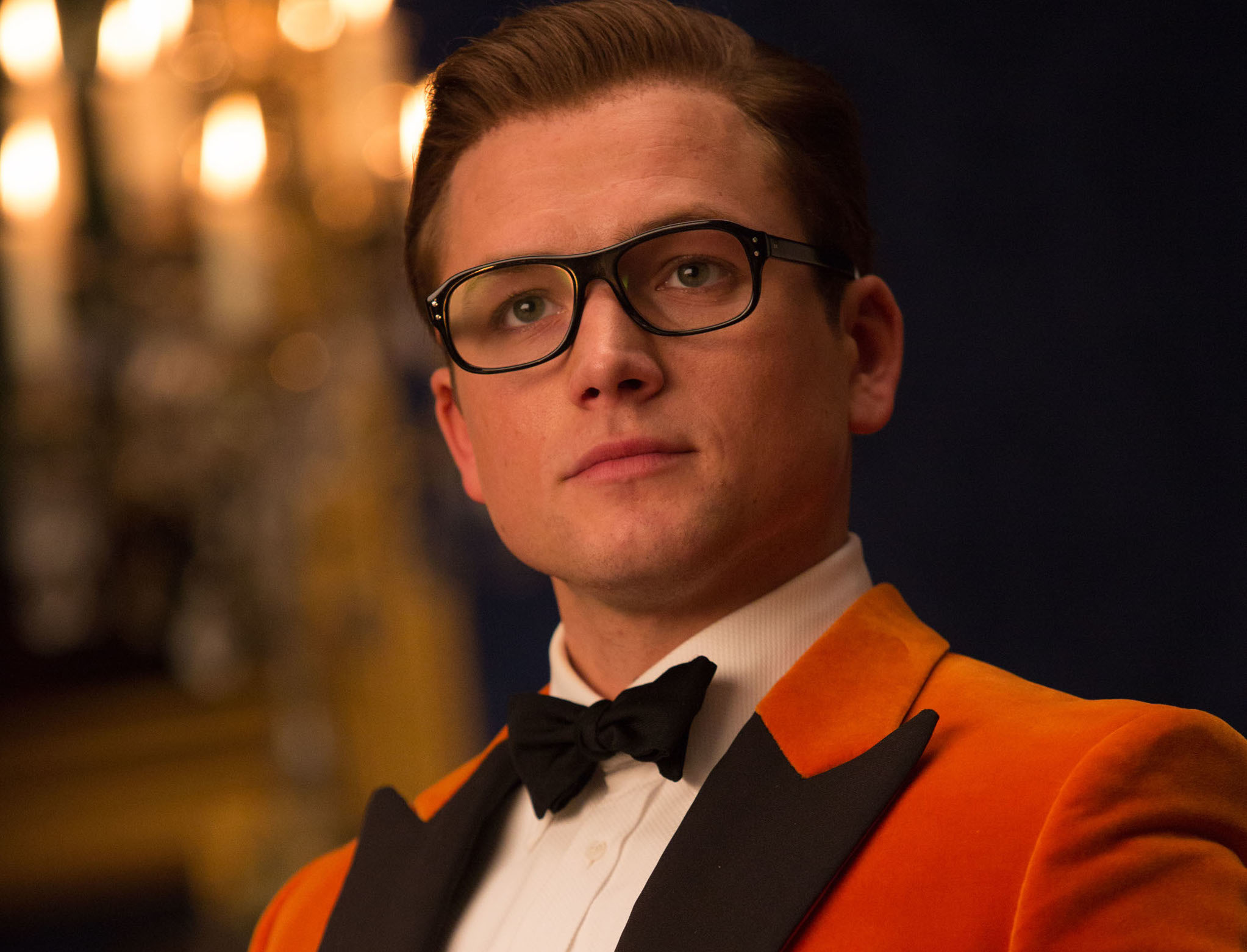 Whilst we admit the spy sequel ‘Kingsman: The Golden Circle’ was a classic case of ‘more is less’. Sir Elton John playing himself in a scene-stealing cameo as he assisted Taron Egerton’s Eggsy against Julianne Moore’s villain was a joy to behold.

Now the music legend and the Eddie The Eagle star will be reunited, as Egerton will be playing the ‘I’m Still Standing’ singer in a new biopic called ‘Rocketman’ for Paramount Pictures, which will cover his rise from a Royal Academy Of Music product to global success alongside regular collaborator/songwriter Bernie Taupin. 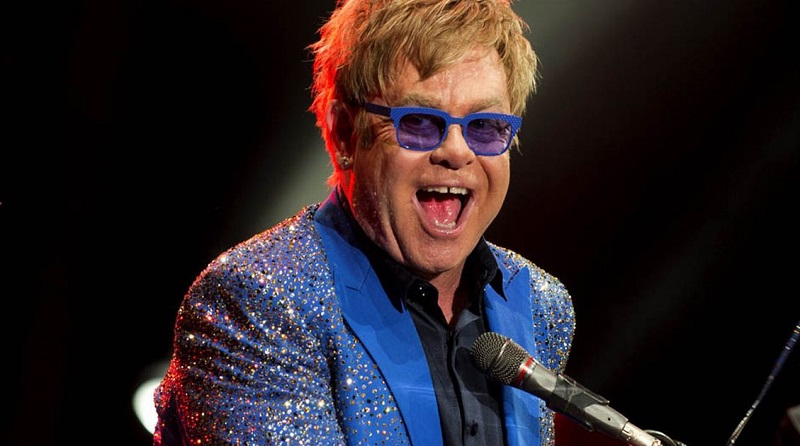 Produced by Elton and his partner David Furnish through Matthew Vaughn’s Marv Films, the film will see the actor singing a selection of his iconic songs, with production set to begin on the film this Summer. Don’t go breaking our hearts now Taron…

On board to direct is Dexter Fletcher, which will be his second musical offering in quick succession, after taking over from Bryan Singer (The Usual Suspects) on Queen biopic ‘Bohemian Rhapsody’ starring Mr Robot’s Rami Malek.

Up next for Egerton is the latest big-screen version of ‘Robin Hood’, starring Jamie Foxx, Ben Mendelsohn and Jamie Dornan, which will be released in the UK in November.