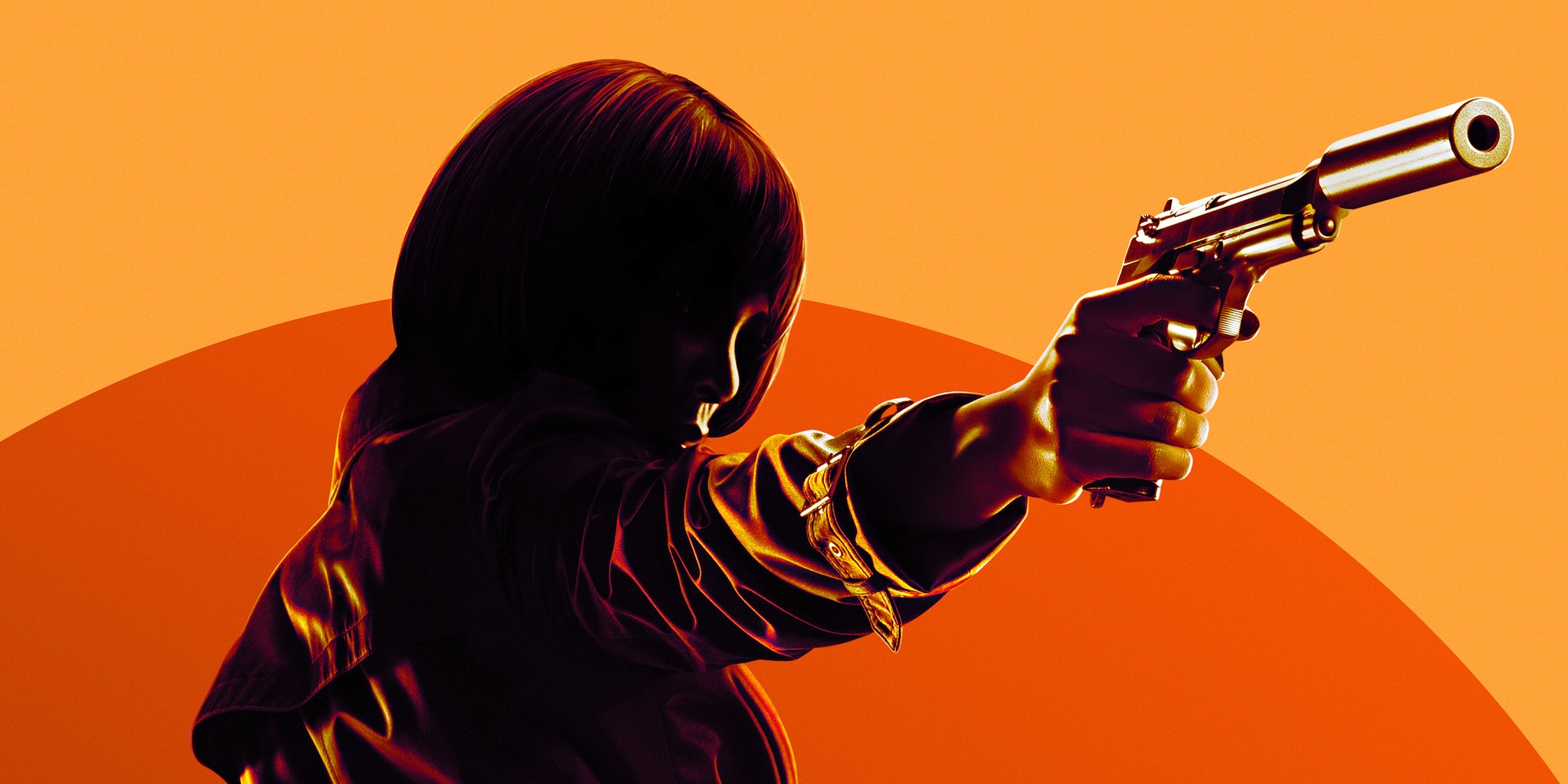 Alongside Janelle Monae and Octavia Spencer in this year’s Hidden Figures, she was kicking ass in an intellectual sense, bringing to life an inspirational true story.

Now rocking an all-black look and a blonde wig as she turns up the volume on the classic Tina Turner track. Taraji P. Henson is hit woman Proud Mary in the film’s debut trailer, starring alongside Billy Brown (How To Get Away With Murder) and Danny Glover (Lethal Weapon), who we guess isn’t too old yet for this ****.

The film is released in UK cinemas on 2nd Feburary 2018. 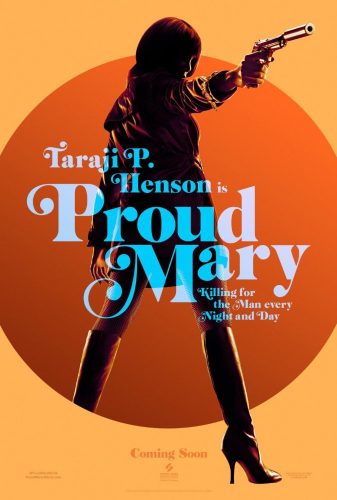