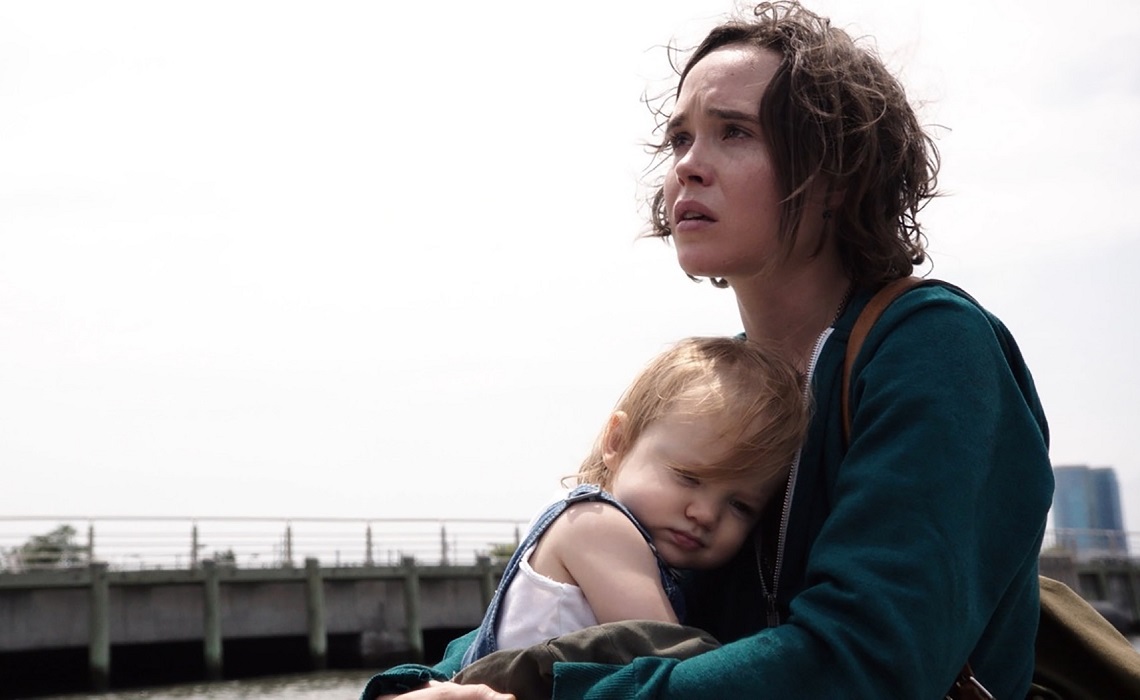 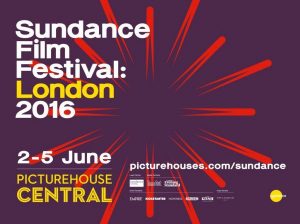 Screening at Sundance London on 2nd and 5th June

Sundance London opens this Thursday, 2nd June, with the international premiere of “Tallulah”, a film about doing the wrong thing for the right reasons.

And in the title role, Ellen Page has ignored the usual rule about not acting with children by sharing the screen with not one toddler, but two – the sisters who play the little girl at the heart of the story.  Credit where credit is due.

Tallulah is rootless, a free spirit living her hand-to-mouth in her camper van.  After splitting with her boyfriend and arriving in NY, she’s in a hotel taking advantage of left over room service when one of the guests mistakes her for a member of staff.  The woman (Tammy Blanchard) has a toddler but can’t cope with the demands of motherhood and before Tallulah knows it, she’s babysitting the child while the woman goes out on a date.  She’s drunk on her return and, as Tallulah is about to leave, the little one screams the place down in distress.  So she takes the toddler with her.

So, yes, she kidnaps the youngster, but to her it makes perfect sense and the audience isn’t far behind.  The child’s mother is so eager to palm her off onto anybody – in this case a complete stranger – and Tallulah can see that the toddler needs looking after, as well as craving love and attention.  The way she bawls when her new friend is about to leave says it all: it’s possibly the first time she’s experienced affection for some time.

But where does she go now?  The answer is her ex-boyfriend’s mother, Margo (Allison Janney), who lives alone in a nice, orderly apartment while her divorce haltingly goes through.  Angry at the break-up of her marriage, she’s grown used to her own space, is a territorial control freak and full of New York angst.  And now her home has been thrown into chaos by a homeless girl and a toddler.

As the three get used to each other, the child’s mother Carolyn spots them in the street and eventually she, Margo and Tallulah find their lives increasingly more intertwined.   Fascinatingly, when the two older women eventually meet, they discover they have much more in common than they could ever have imagined.

“Tallulah” is written and filmed very much from a female perspective, with a woman director/screenwriter and three fine actresses at the centre of it.  Ellen Page is as reliable and engaging as ever, Allison Janney demonstrates yet again that she’s one of the most criminally underrated actresses around and Tammy Blanchard shines in a role that could be over-cooked far too easily: as she delves deeper into the character, she shifts our attitudes from contempt to compassion.  If only director Sian Heder had resisted the temptation to include the dream sequences: they’re out of kilter with the rest of the film, one that is rooted in a nightmare that too many mothers have experienced.

But this is a watchable example of what a woman director/writer can do, especially when she’s given the cast to go with it.  This is Heder’s feature film debut and she clearly has an eye for strong characters – and can create them as well.  Let’s hear it for the girls!