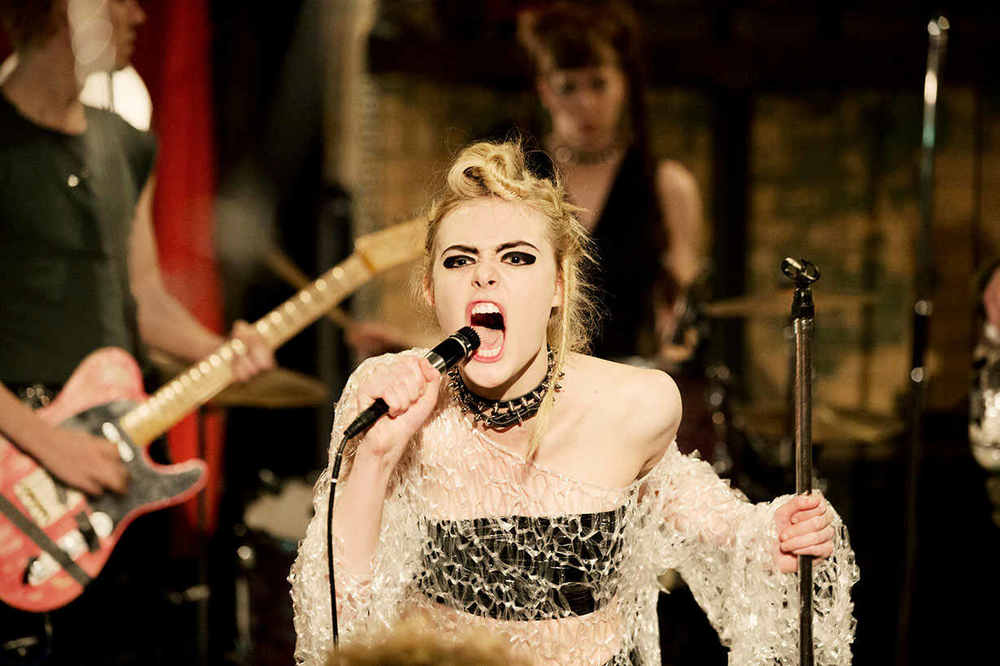 How To Talk To Girls At Parties #LFF2017 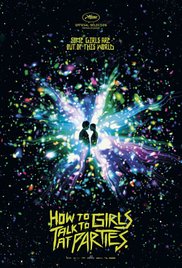 When How To Talk To Girls At Parties premiered in Cannes last May, the audience “did not always get the jokes”, said John Cameron Mitchell, director of the film. Wrong audience? Most likely, as at the film’s UK premiere during the London Film Festival, the film received a standing ovation.

HTTTGAP brings you back to your childhood in the most hilarious and honest way. Do you remember your first love?

Maybe it was beautiful or maybe it was painful but what most will agree on is that it was probably awkward. Incomplete sexual activities or the geography of kissing come to mind. HTTTGAP gets that embarrassing memory of yours just right!

Based on Neil Gaiman’s acclaimed short stories, the film follows clumsy teenager Enn and his two friends, Vic and John, as they pursue their dream of becoming real punks. One night, looking for an after party, they find themselves at what first appears to be a latex costume rave party. Enn meets the lovely American, Zan while Vic and John engage in strange encounters of their own.

Punk or not we have all been teenagers or cross that threshold when our parents literally feel like they are raising little aliens.  Regular warm meals, seasonal presents and parent’s warm affection is simply not enough anymore for those spoiled little punks.  They want freedom.

When Enn learns of the dark secret behind Zan’s rite of passage, he must go to Punk Queen Boadicea (Nicole Kidman) to save his love from a regrettable ending, leading to an outcome that will change both Enn and Zan’s lives forever.

All parental figures, either alien or punk, are forced to deal with this sudden need for freedom. Give in or risk rebellion, at some point they will need to let them go, as wounded as they may be.

The dialogues are simple but witty and leave us wondering if we have had that exact same conversation a while back.

Elle Fanning and Alex Sharp have perfect chemistry and are what great childhood should be made of. Nicole Kidman as the Punk Star and Ruth Wilson as the Stella Queen are amazing. Shout-out to Joana Scanlan, who is ridiculously diverting as Enn’s quirky mother and delivers the funniest scene of the film.

Small bonus, the film was made before the unfortunate news of Brexit and still manages to deliver the greatest metaphorical scene! Brexit or adulthood, it is all very embarrassingly uncertain.

Everything in John Cameron Mitchell’s universe is weird, colorful and simply mad but it works. It is the perfect occasion to reminisce over those very awkward but moving childhood memories of ours.

“Do more punk to me”

The Death Of Stalin