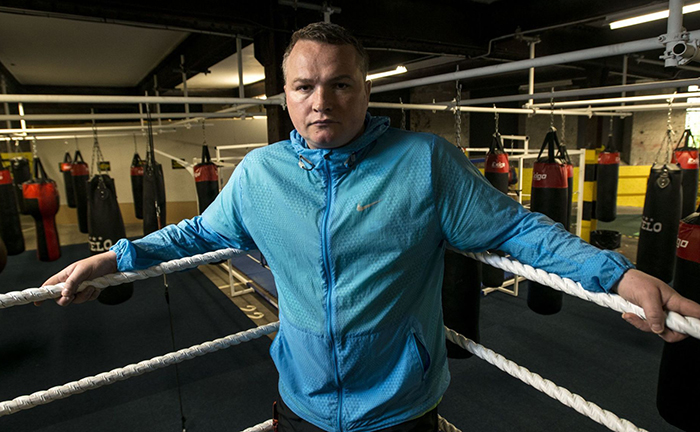 Edinburgh Police reported an incident on Chester Street, in Edinburgh’s West End, at approximately 8:00pm local time on Wednesday. They found Welsh seriously injured in the street, and said he died at the scene – reportedly from a gunshot wound to the head.

Bradley Welsh portrayed gangland kingpin Doyle in Danny Boyle’s 2017 Trainspotting sequel. At age 17, in 1993, he was the lightweight champion in the Amateur Boxing Association of England. Welsh also ran a boxing gym, and was heavily involved in youth charities designed to keep kids out of trouble in his home city.

Police are treating the death as suspicious, and are asking any and all witnesses to contact them with any relevant information.

Lucasfilm Is Developing A Knights Of The Old Republic Project