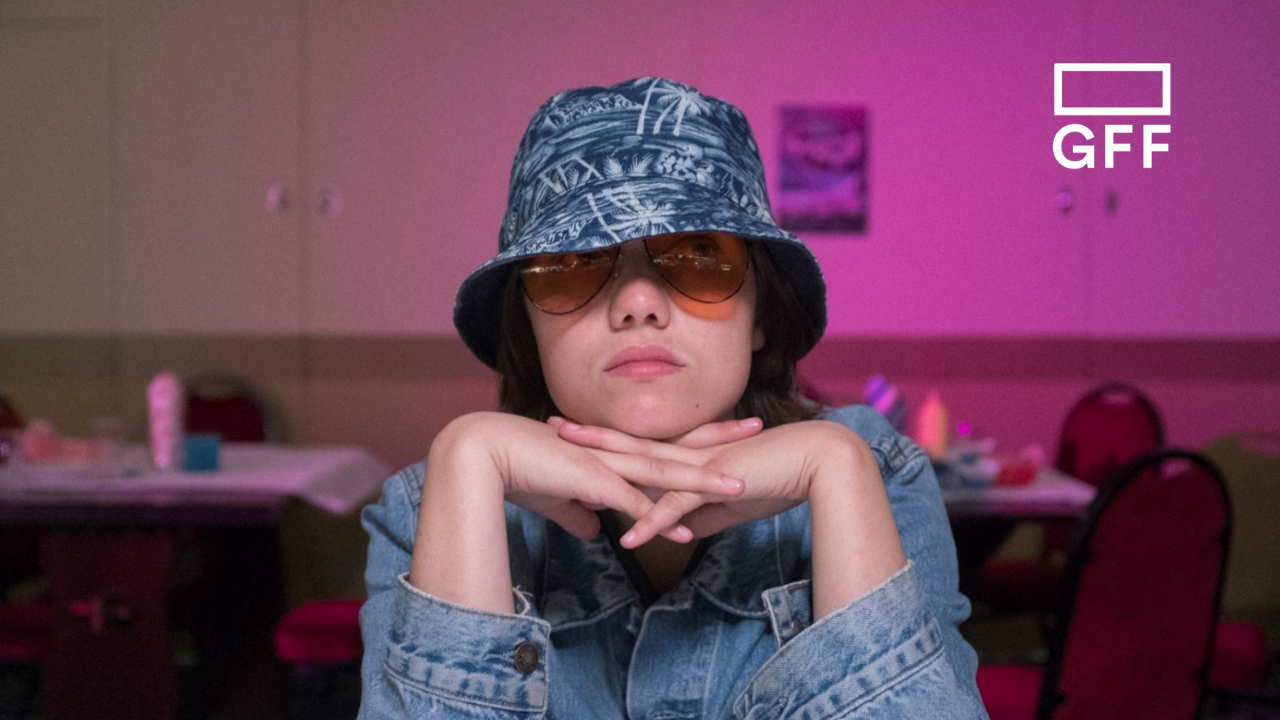 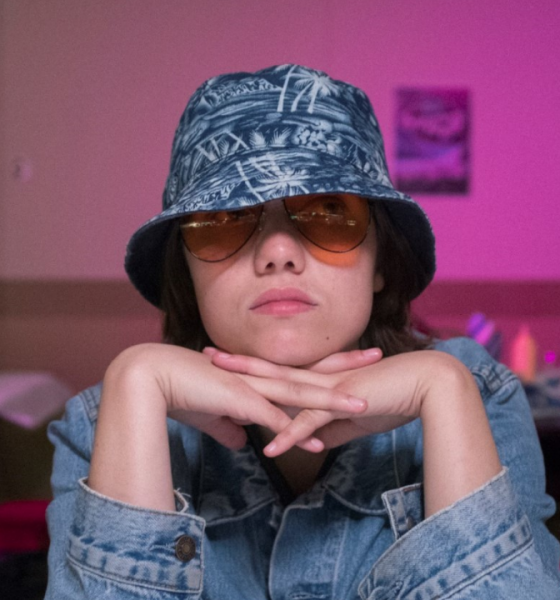 Whether it’s for business or pleasure, it’s safe to imply that when many of us have travelled around to our desired destinations, we likely have stumbled across a stranger who you are fiercely attracted by and hit it off instantly. Both conscious of the precious amount of time available to you, wringing out every fond memory you can out of those minutes. A dizzying escape from the chaotic world, you know, that whilst it’s a challenge to envisage a fully-fledged relationship in your respective futures. You know that that experience ever changes you.

For all the cinematic goodness, films like The Favourite and Portrait Of A Lady On Fire have provided in recent times. You can’t help but feel that lesbian romances are tightly confined to these period drama trappings simply to remain accessible, leaving you clamouring for a modern offering to challenge this current norm, which really strikes a chord with young queer women. Thanks to director Marley Morrison’s stellar efforts, her feature-length debut, Sweetheart, may just be the one.

Straight out of Dunstable. Leading us through this sun-soaked story is the rebellious AJ (Nell Barlow), who seems more preoccupied worrying about the state of the environment than wanting to show a shred of enthusiasm for the Dorset caravan getaway planned by her overbearing mother Tina (Jo Hartley), jokingly implying that her dress sense screams heroin addict within a week. The orange tint in her glasses as much a barrier for their rocky relationship, as it is a visual metaphor for AJ waiting on the green light to break away from Tina and fulfil her Indonesia-based ambitions.

Eye-rolling at the excess of ‘cheese’ often associated with holiday parks, refreshment lies in the fabulous frizz of fun-loving lifeguard Isla (Ella-Rae Smith), who AJ is immediately transfixed by. The isolated bursts of excitement in being asked to hang out. Her climbing the walls as she constantly re-evaluates the tone of her text messages, weary of her feelings not being reciprocated. It quickly becomes clear to AJ that perhaps she shouldn’t have been so swift in writing this holiday off, forcing her to take a deep dive into discovering her authentic self.

Marley Morrison’s razor-sharp script is so adept at breaking down the identity crisis faced by queer women, with the tomboy tendencies of AJ allowing room for a thinly-veiled comment on the use of bathrooms at a young age. Alongside the problematic preconceived notions of how women view each other simply by aesthetic being dismantled by tender exchanges. Speaking of aesthetic, Morrison impressively captures the corny spirit of holiday parks too through intelligent observation, with the internal screams of AJ dumbfounded by how entranced her family are at the entertainment on offer all too resonant.

Its central romance crackles with nervous energy, with the delightful chemistry between its two leads wholly believable. Being this moody presence at first glance, lesser films in their articulation could have left you struggling to root for such a character. But you are with Nell Barlow’s wonderfully realised AJ every step of the way who deserves to break out with this performance, whether it’s her witty narration or the nerves that plague her as her fondness for Isla intensifies.

Drawing AJ out of her shell ever so gently, Ella-Rae Smith illuminates the screen with the bubbly personality of Isla, evoking similar fuzzy feelings felt by her fellow female lead on its viewer. Not to have the love story completely overshadow proceedings, Jo Hartley is just as impressive as mom Tina. The latter is forced to find a happy medium for her and AJ’s relationship to flourish again, enabling them to bring out the best in each other once more.

An exuberant charmer of a coming-of-age story. Sweetheart deserves its day in the sun.