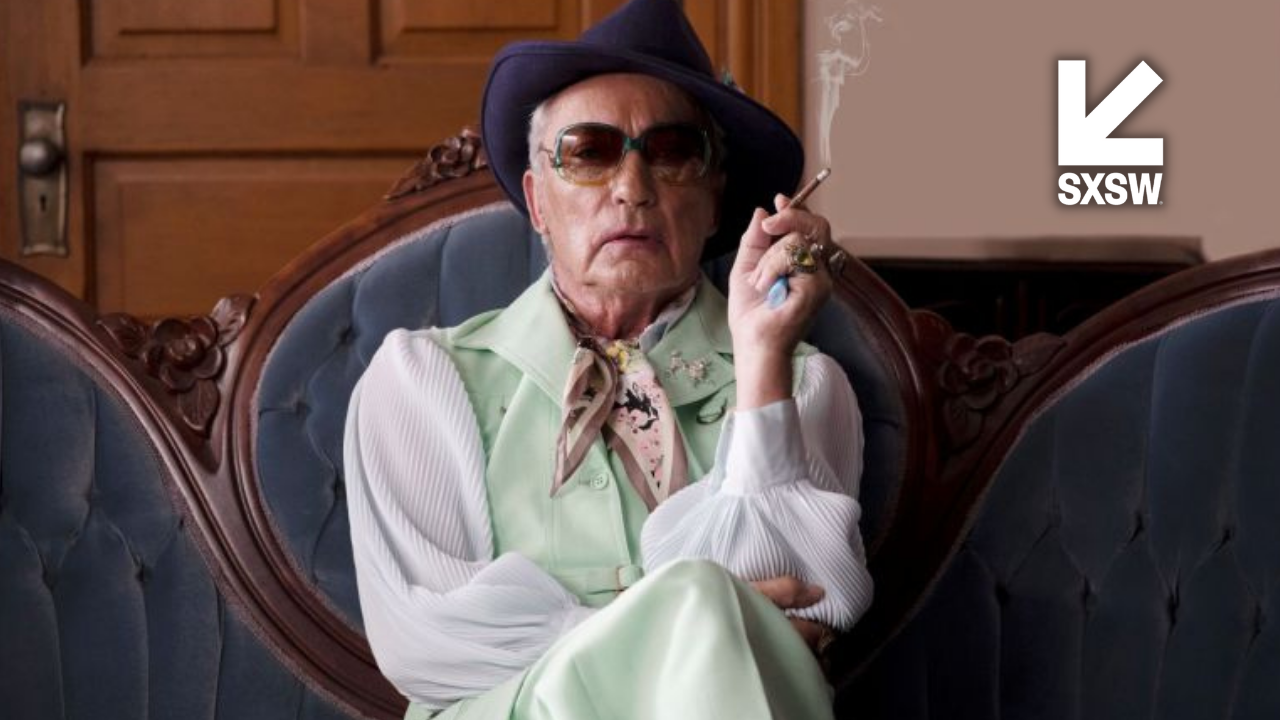 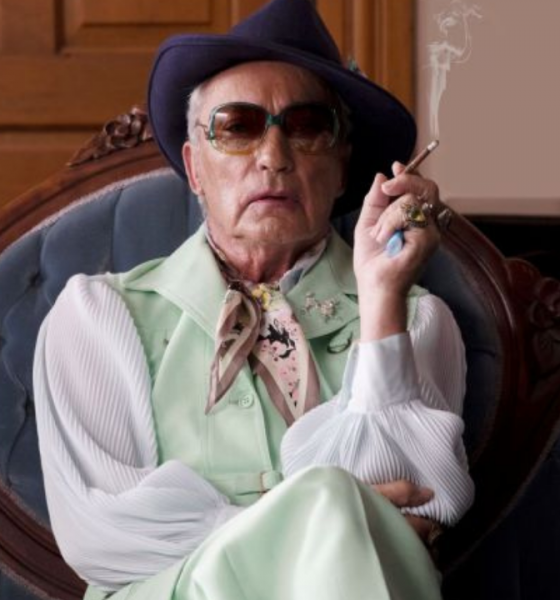 As we enter our older years, we do tend to reflect on the past. Life may not always be as fast-paced, but that sense of dwelling can begin a downward spiral of depression (I’m only 33 before you start to wonder).

When we consider cinema that looks at our elders and how they deal with their golden years, we may think about Space Cowboys or, hell, even Wild Hogs. There is a sense of saturation and no real sense of life…until now. Todd Stephens latest film Swan Song hit SXSW this week, and quite frankly, everyone needs to watch it.

Stephen’s film follows an ageing hairdresser Pat (Udo Kier), who escapes his nursing home and embarks on an odyssey across his small town to style a dead woman’s hair for her funeral, rediscovering his sparkle along the way.

Swan Song is a bittersweet adventure of re-discovery and mortality. As the film opens, Pat is living the final years of his life with no sense of purpose. He folds countless amounts of napkins and is smoking cigarettes on the sly behind the nurses back. Shrivelled wearing a disgusting grey sweatsuit, he roams the home to fill out his days. Kier’s hollowed demeanour cascades a sense of sadness for the people that live in these places. Once he escapes, and the sun drenches down, he slowly remembers who he once was.

Going down the streets where he fabulously reigned supreme, the past catches up with him. Old faces that remember him remind him of who he once was. His flamboyant sense of fashion starts to show as he picks up some colourful rings, a unicorn backpack, and one sassy power suit during his journey. Pat lead an extraordinary life, but he still mourns for the people he lost and the person he once was. Stephens allows each scene to unfold naturally and with a sense of purpose. He focuses a lot on Pat’s facial expressions with tight framing. To understand, Pat is to gaze into the piercing eyes of Udo Kier.

Within Swan Song, there are moments of pure euphoria and life. As Pat enters a bar where he once was a drag queen, the skeletons of the past begin to haunt him. Once he finds the confidence within himself, he beautifully dances to Robyn’s Dancing On My Own. He dawns a chandelier hat and dances his demons away, and he is reborn. In this emotionally powerful scene, Stephen’s never takes the camera away from Kier. At this moment, you truly understand the motive of this film. We must continue to live until our very last breathe.

This is Udo Kier’s film, no question of a doubt. He has been a champion of indie cinema for many years, but this is his finest hour. His connection with Pat can be felt throughout his performance. He relishes every moment, and the more confident he becomes, the better he gets. Seeing him drive a mobility scooter and blocking traffic just made me smile. Possibly the most nuanced performance at SXSW this year.

Swan Song is a life-affirming experience but it does leave you thinking.