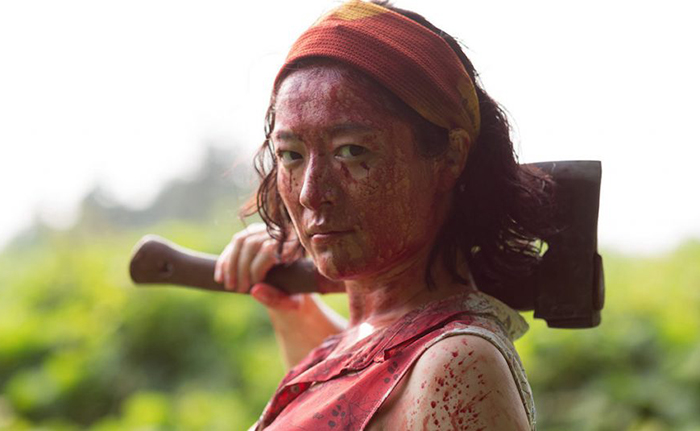 The micro-budget Japanese sleeper hit One Cut of the Dead is set to get an English-language remake, it has been announced.

One Cut of the Dead played at a handful of festivals, and then received a tiny two-screen commercial release in Japan last June. The number of screens ballooned, however, after the feature received incredibly positive feedback from audiences. The picture went on to have a country-wide release, and played for months on end. By the end of December, the film’s total box office gross had risen to a staggering $26.3 million – almost 1,000x its production budget.

“Most U.S. and Western audiences won’t get to see it. It has only a limited release outside Japan and is not being released in the US”, Cunningham said, of his reasoning for wishing to remake, “That’s such a shame for a film this fun and original.”

Cunningham is now searching for a screenwriter and director.

Related Topics:One Cut of the Dead
Up Next