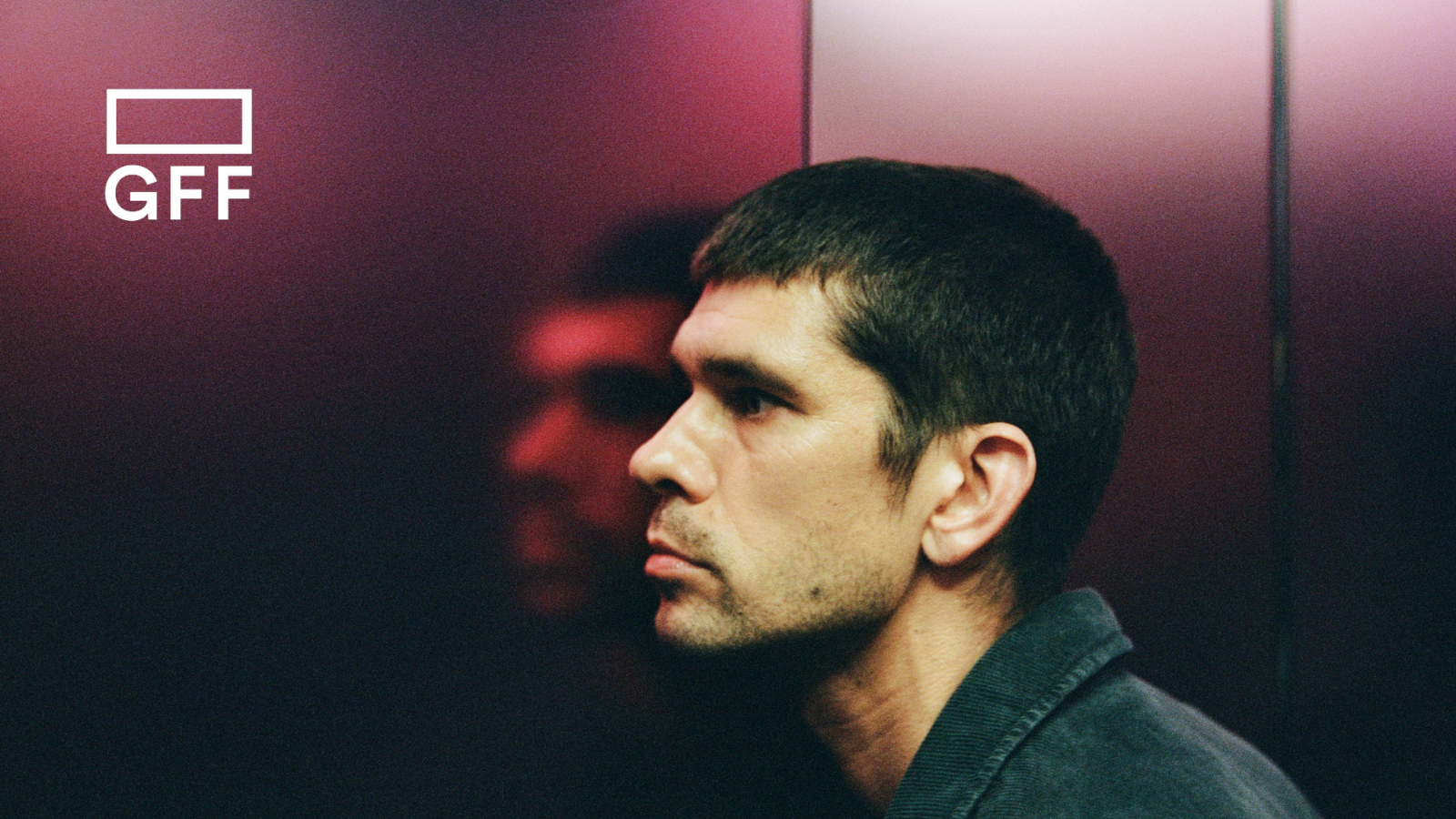 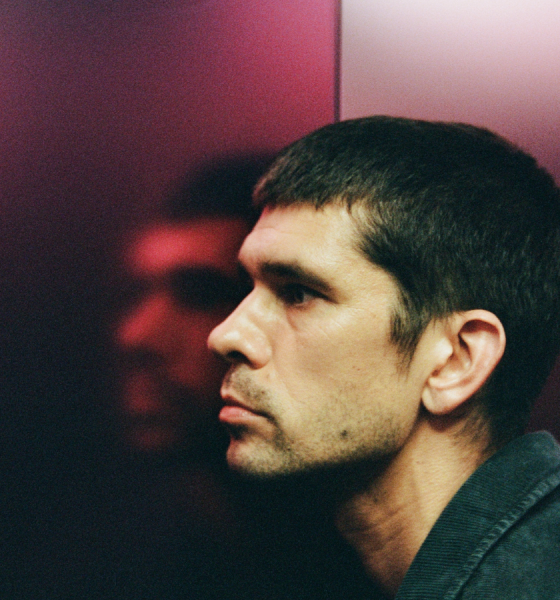 The monotony of the day-to-day grind. A world that keeps getting busier and cluttered with an increased romanticising of working yourself into the ground projected beyond such environments, seemingly at the expense of your own mental health. The microaggressions that accumulate over time. The pressure it places.

Amidst a global pandemic, will we collectively continue on this path when we emerge with the weight of expectation ever greater? Where do we draw the line? First explored in his 2013 short film Beat, Aneil Karia looks to liberate a deeply troubled Ben Whishaw in this searing directorial debut.

Quite the contradiction in how its lean narrative develops. Security officer Joseph (Whishaw) cuts a lonely figure even within the frantic space of an airport, as he carries out his duties with a fair degree of reluctance and a sly disdain for the strangers that look to engage with him. Only hinting at a potential love interest for work colleague Lily (Jasmine Jobson), the tense atmosphere when he’s back in the family home is more clear-cut, with on-screen mom and dad Ellie Haddington and Ian Gelder hardly painting a picture of happiness.

The revving of a neighbours’ motorbike mirroring Joseph’s internalised, escalating disillusionment with his life, threatening to take off at a breakneck pace at any given time and laying the foundations for a slow descent into chaos, which I can only describe as a possible audition for Ben Whishaw to have his likeness in a future instalment of Grand Theft Auto.

Free from being heavily stylised, Aneil Karia’s bustling depiction of London feels truly lived in, which aids how uncomfortable and deeply triggered it makes the viewer present the somewhat mundane but no less reckless actions of Joseph. The lingering close-ups of Whishaw’s facial tics to the dizzying camerawork as he scrambles away from the authorities, further cementing his erratic headspace. His attempted reasoning with banks. The trashing of a swanky hotel room. A disturbing crashing of a wedding reception. Karia’s selections all deliberate in implying Joseph as long being a slave to capitalism, starved of the luxuries that actually make his life worth living, with his actions forcing him to look at the world around him in a deeper way.

In its fleeting captures of a group of black men disapproving of police officers as a swaggering Joseph passes through the turnstiles of a tube station or the serenity expressed by a troupe of Asian women dancing on a street corner with him confronting the reality of what’s transpired. You could say this is Karia subtly commenting on the racial profiling that continues to be rife in our criminal justice system, how those who terrorise communities who are white are handled in comparison, alongside this unhealthy obsession of starving people of their freedom of movement.

Lost in the sweet delirium of his protagonist. Ben Whishaw puts in a virtuoso performance as Joseph that is unnervingly low on dialogue and excruciatingly high in intensity, within a premise that could so easily fall apart within mere minutes. You are completely transfixed by the unpredictability on show, for better or worse. Lending her strong support amidst the madness is Ellie Haddington’s concerned mom, who is the closest thing Joseph has to a dependable figure in the midst of the crushing remarks made by Ian Gelder’s dad.

It may be too stripped-back for more casual cinemagoers. But Surge is nonetheless a fierce character study that holds you in its vice-like grip from minute one, anchored by a compelling Whishaw.