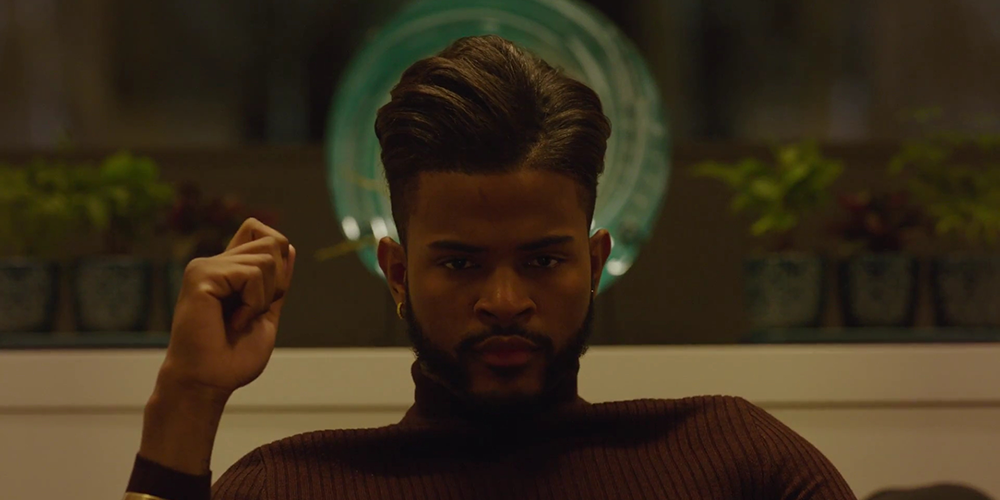 Black Panther, A Wrinkle in Time, BlackKklansman – it’s proving an impressive year for top-tier studio-driven black cinema. The perfect year, as it happens, to release a remake of seventies Blaxploitation classic Super Fly. Or, at least, it would be, if the determining creative mantra behind this update weren’t presumably anything more than to make an episode of Power with all the stylistic glimmer of a P. Diddy video.

Superfly (neatly bringing the title right up to autocorrect standard by repositioning itself as a single word) sees Grown-ish star Trevor Jackson take on the iconic role of the hustling dealer trying to earn his way out of the game – albeit in a newly millennial take that supplants the character’s own drug use for what appear to be Sherlock-level powers of information gathering on anyone he might need to manipulate, charm, or blindside. He also sports the most incredible head of hair this side of Josh Brolin.

Alex Tse’s screenplay sees no gain in revisiting any of the subversive terrain that made Super Fly the enduring classic it became, his ambitions outright stopping at the point his writing could passably sell a made-for-cable urban crime series (such as – to pick a name out of a hat – Power?). Beyond that it falls to director Director X (of the Toronto Xs) and star Jackson to bring the proverbial funk, and – though X really knows how to sell a music video with all the tonal swagger of John Singleton’s Shaft remake (though, noticeably, none of its darkness or consideration) – Jackson simply isn’t a strong enough presence to sell the supposed gravitas of his lead. It’s a weakness no amount of style or gunfire can distract from, and it sinks Superfly dead. 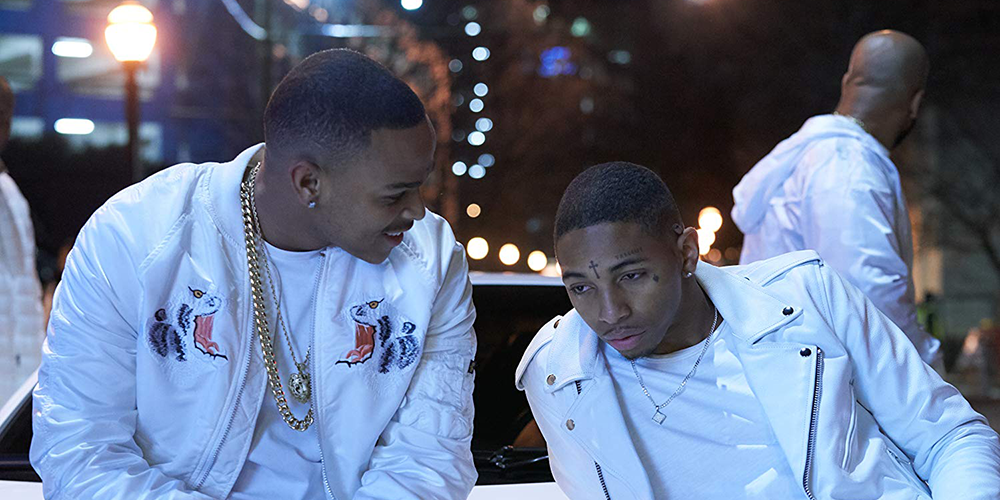 There’s a top-shelf supporting cast in there, with the likes of Jason Mitchell, Michael K. Williams, and Rick Ross turning up for their two cents and subsequently failing in tandem to elevate this dross to become anything close to worthy of standing in its own brand’s shadow. Expectedly enough, it sports a kickass hip-hop soundtrack – with rapper (and the film’s producer) Future offering up a bevy of atmospherically charging beats to ensure you’re at least bored to music, though there is something faintly amusing (outside of context) about hearing an entire cast prattle on about wanting to wipe out “the Snow Patrol”, like they’re working for the NME in 2005.

Twenty years from now, film historians will likely regard Superfly in the same manner as we currently regard Gus van Sant’s 1998 remake of Psycho or Stallone’s 2000 remake of Get Carter – that it’s a pointless creation that completely missed the cultural point of its own iconic original – and they’ll be right to do so. Provided they remember that Superfly even existed in the first place – which they, and you, would be decidedly better off not.