‘An entire universe. Once and for all..’

Years spent laying the foundations and fleshing out the character arcs of many a comicbook character. Iron Man. Captain America. Thor. Guardians Of The Galaxy. Black Widow. We could go on.

On 27th April, our Marvel favourites join forces against the might of Josh Brolin’s Thanos in ‘Avengers: Infinity War’ and we’ve been treated to a new 30-second clip.

Whilst it is inevitably light on plot developments, this footage certainly drives home the stakes, serving up some terrific action shots including Captain America (Chris Evans) rocking a new shield and Tom Holland’s Spider-Man clinging onto Thanos’ portal wheel. 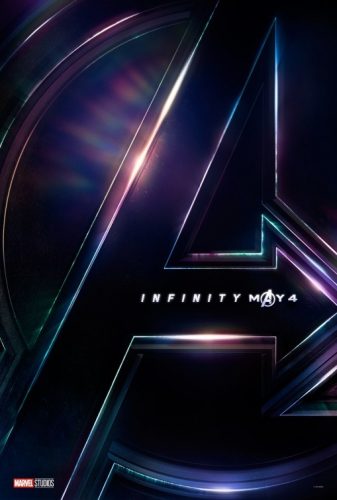