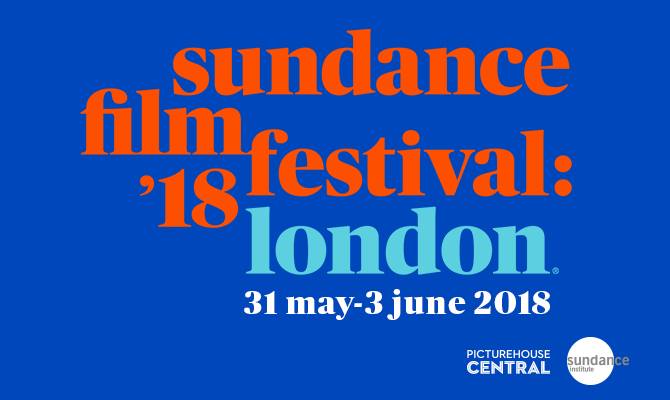 The UK leg of the Sundance Film Festival, taking place once again at Picturehouse Central in London between 31st May and 3rd June has unveiled its full 2018 programme today, with a welcome focus on efforts from female filmmakers.

Idris Elba’s directorial debut ‘Yardie’ and the unsettling Ari Aster horror ‘Hereditary’ will also be premiering at the festival, with the promise of another ‘Surprise Film’ screening this year.

Tickets go on sale to the general public on Monday 30th April. 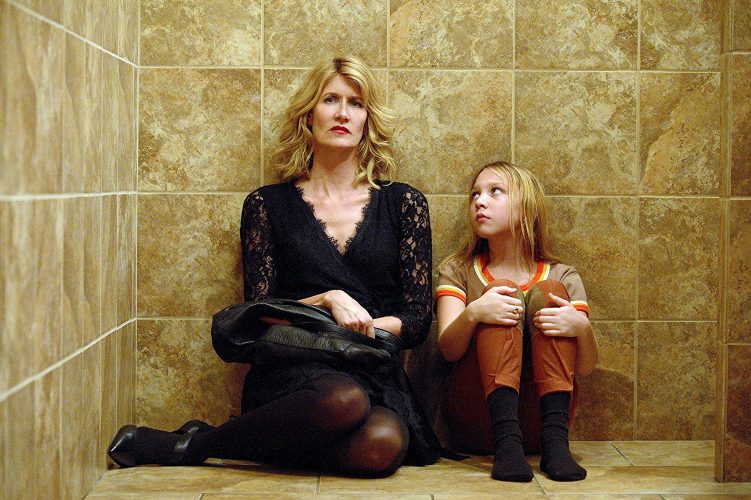 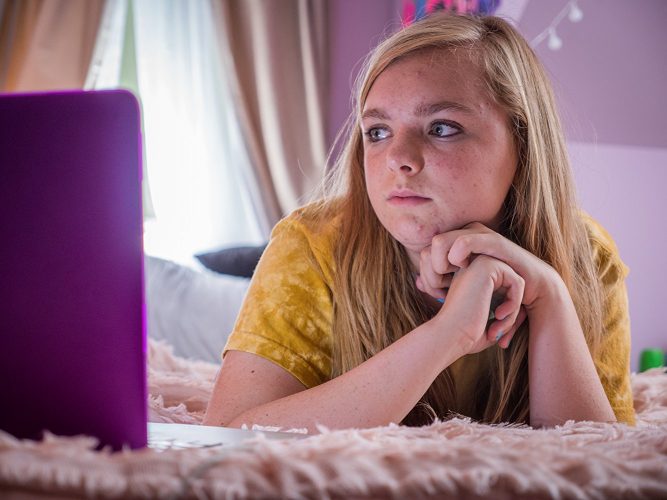 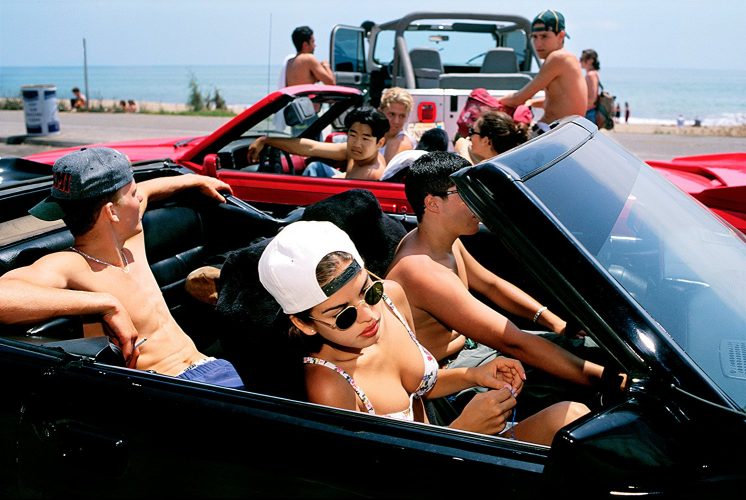 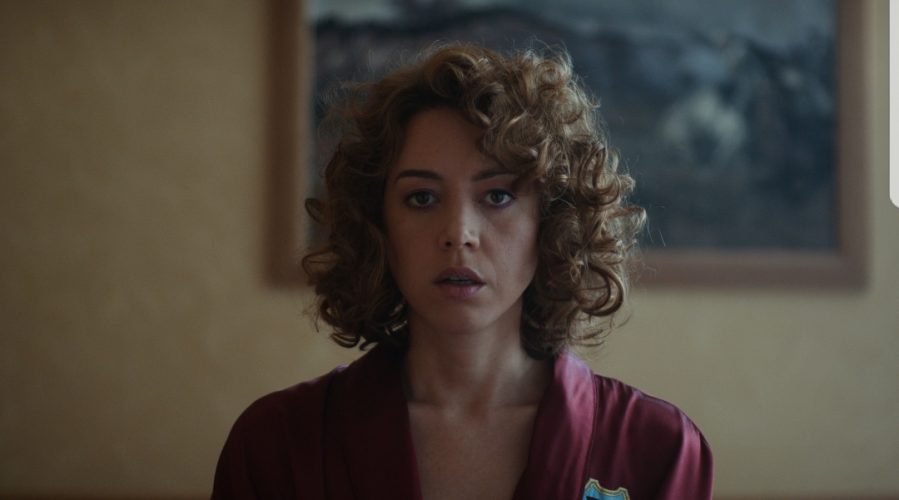 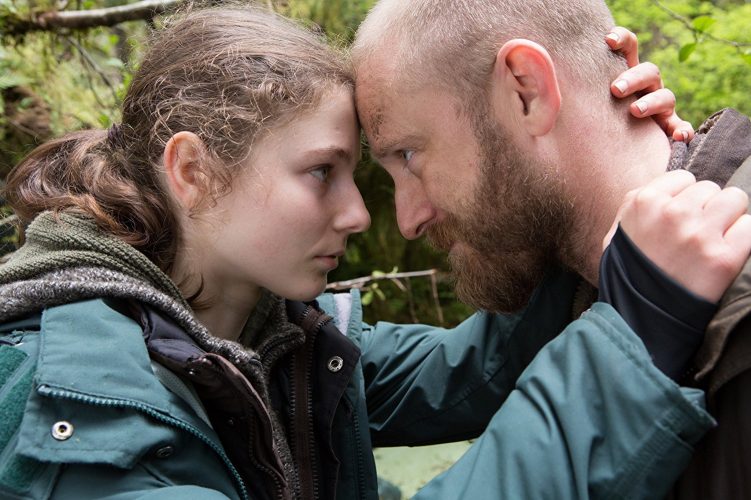 Half The Picture (Amy Adrion) 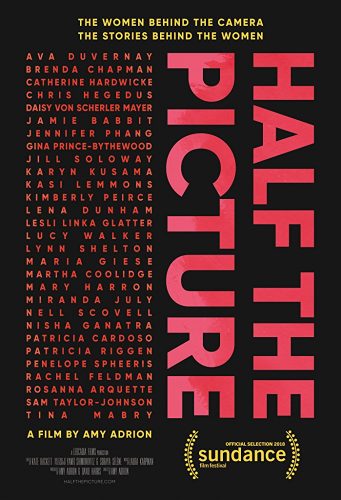 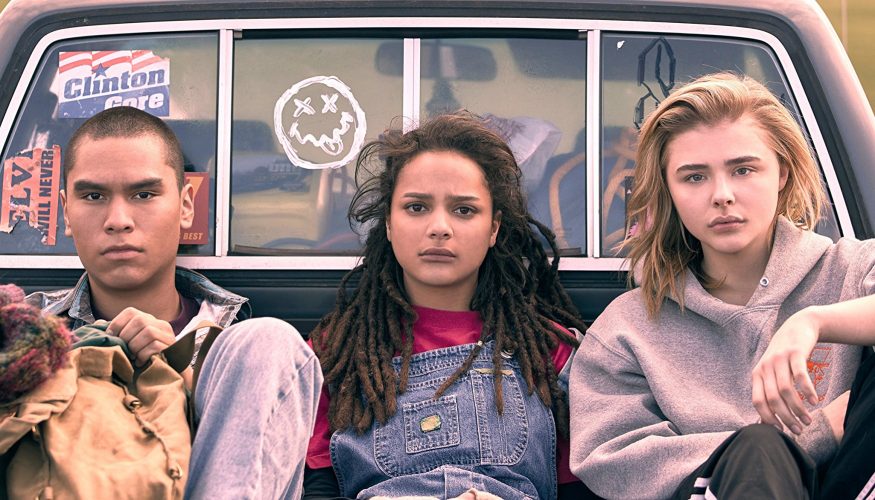 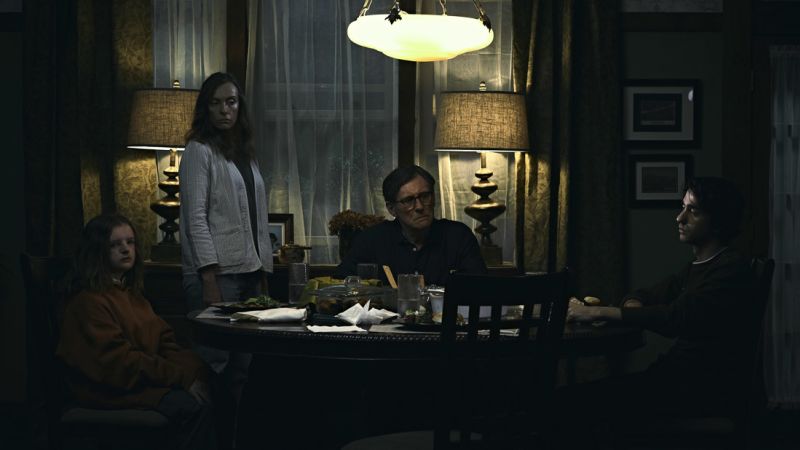 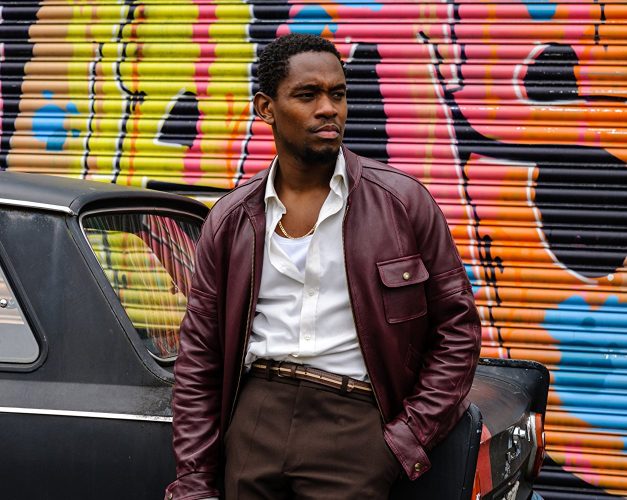 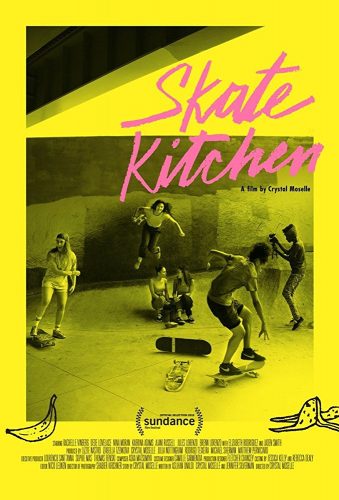 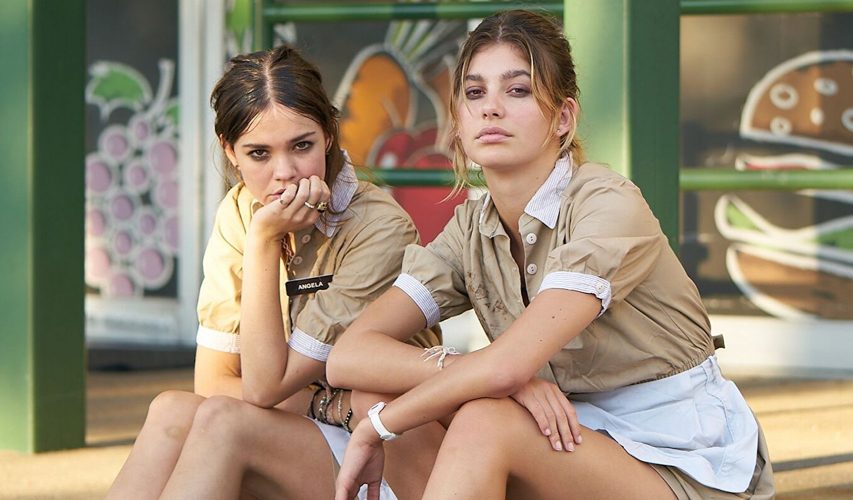