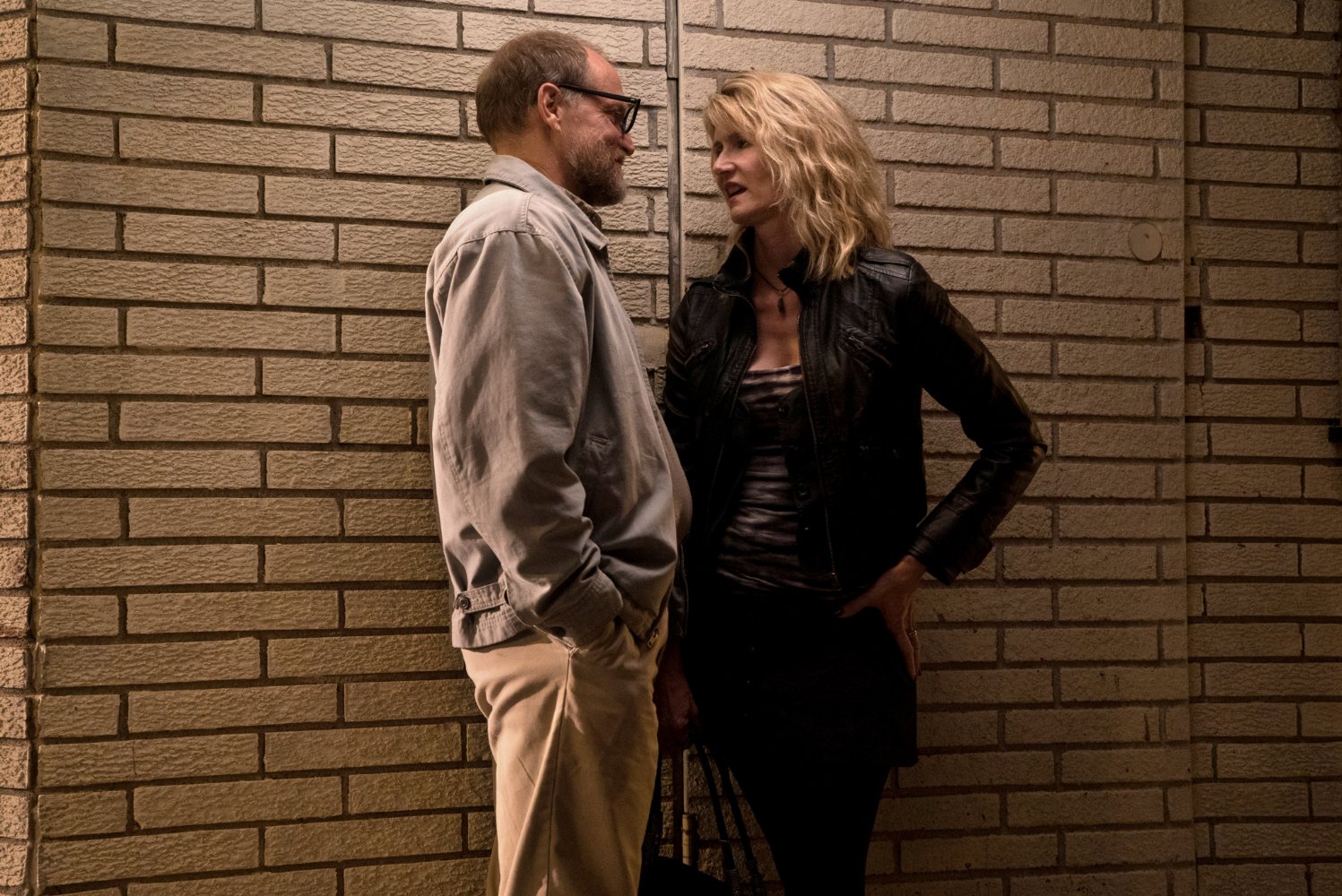 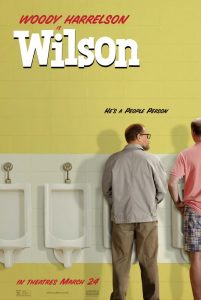 Adaptations of Daniel Clowes’ graphics novels for the big screen have been hit-and-miss in the past; Ghost World was a bonafide hit that’s become a cult classic, but the 2006 follow-up Art School Confidential was fairly universally disliked by both audiences and critics. Perhaps that’s why it’s taken so long for another director to attempt bringing Clowes’ work to the big screen – but Craig Johnson is hoping third time’s a charm with Wilson.

Clowes’ graphic novel about a socially-awkward middle-aged man has been altered for clarity by the author himself, who served as screenwriter for Wilson, as he did with Ghost World and Art School Confidential. Woody Harrelson plays the titular character, a lonely, socially-awkward and inappropriate middle-aged man who attempts to reconnect with his ex-wife and newly-discovered daughter. He’s joined by Laura Dern, Isabella Amara and Judy Greer in what should be a recipe for success, but unfortunately, Johnson doesn’t manage to replicate the magic of his previous film, The Skeleton Twins.

In The Skeleton Twins, Johnson proved he could tell a great story about two deeply unhappy and often unlikable characters, but he can’t pull it off a second time around. Whilst Harrelson is fun to watch as Wilson and Laura Dern as great as always, there’s just not enough to really make the story compelling. Isabella Amara is irritating as Wilson’s long-lost daughter, making it difficult for you to really care about her or her relationship with her parents, and a solid first act quickly turns into a rather frustrating second and third. The film definitely retains some of its graphic novel feel, jumping out of the screen with its bright colour pallet and sing-song score, and Clowes’ dialogue is by and large as good as it is in his books, but it just feels like something is sadly lacking. It’s a fair way to spend ninety minutes, but by no means a comedy that you’ll watch over and over again.