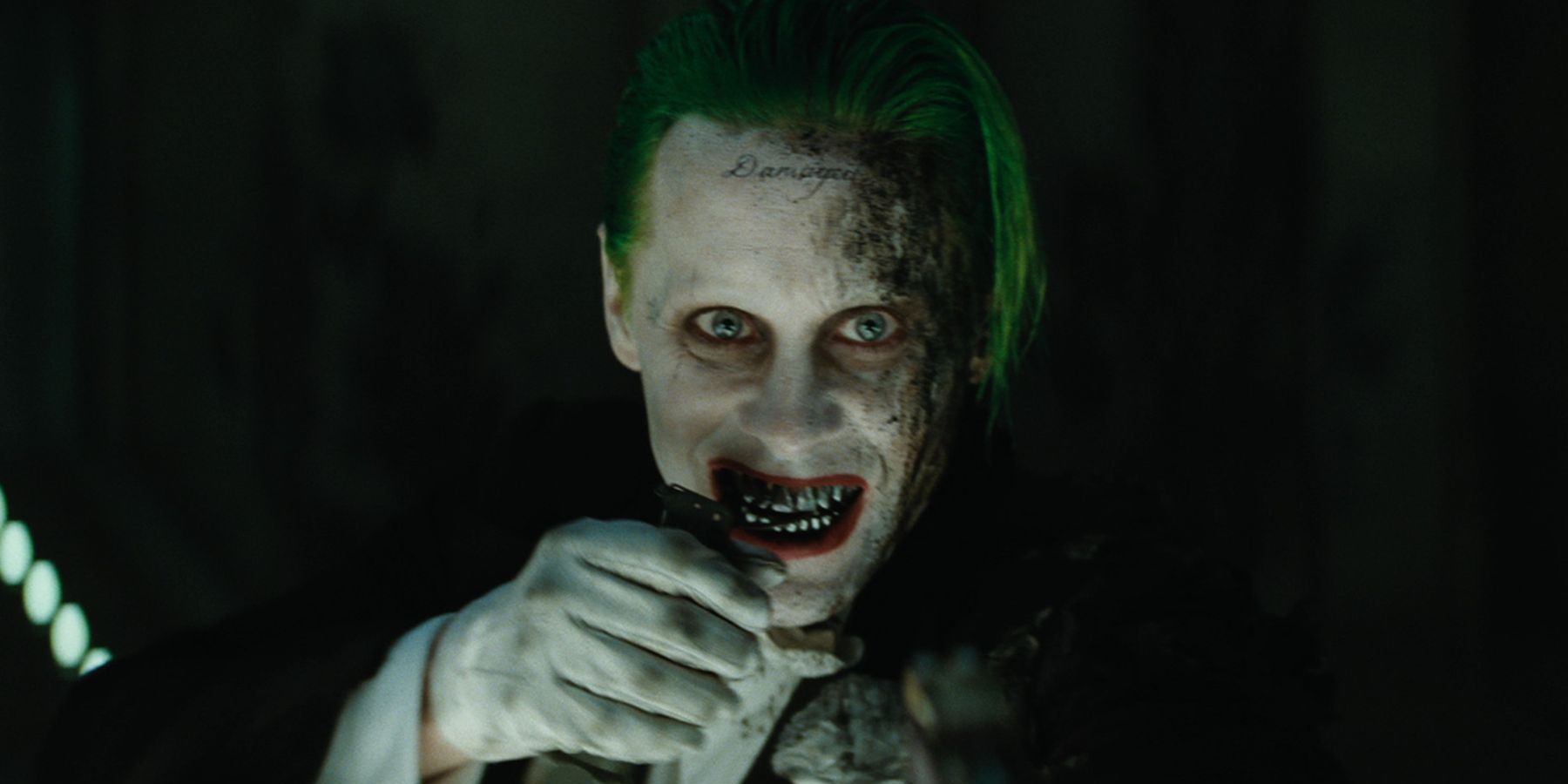 Another DC movie and here I am writing another piece about the state of DC’s expanded cinematic universe. With little desire to sound like a broken record (no longer an archaic parlance), why do we keep ending up back here?

What it is about DC movies that seems to warrant such extended, endless discussion? I think it’s possibly due to their movies being such grand and beautiful disasters. Much like a rubbernecker at a car crash, we can’t help but keep watching. They just keep getting it wrong, whether it be an emo/hobo Superman who killed the last other surviving Kryptonian, or a Batman who leaves bodies in his wake in a film that promised us the biggest gladiator match in all of history and did nothing but disappoint, right down to the behind the scenes troubles that plagued Suicide Squad, which in turn created the incredibly uneven movie released this month.

During Batman V Superman’s lengthy production, Warner Bros gave Zack Snyder an enormous amount of creative leeway to create his vision. Whether we agree with that particular vision is partially redundant, Synder made the film he wanted to make, warts and all. Admittedly even he was subject to cutting a large chunk of the movie, 30 minutes at least, possibly more, and this was eventually restored for the Ultimate Cut on Blu ray but that too produced a film that bordered on nonsensical at times. But for the most part, Snyder released the film he wanted. 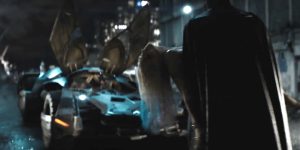 However, on Suicide Squad, it appears David Ayer was not afforded the same luxury. Ayer is not a big tentpole director traditionally , he’s made some smaller films and arguably wasn’t the strongest choice for such a distinct movie that desperately needed its own unique flavour. Ayer is still a filmmaker finding his voice. And what he does bring to the table, likely didn’t make it to the screen.

Much was made of the reshoots for Suicide Squad, and while these days all big blockbusters set aside time for reshoots, The Force Awakens did this and some of the added material was an improvement, but with Suicide Squad, it appears the studio wanted to change the tone of the film entirely. Make it lighter, more humorous. Now, in principle, there’s nothing wrong with this. But in this case, the studio, along with the bizarre choice to let trailer editors edit the film, created a product that might be very from David Ayer’s original vision. Ayer was only given 6 weeks to prepare the script, and it is true some films were famously written in much less time, for a huge blockbuster such as this, WB didn’t give him enough time. 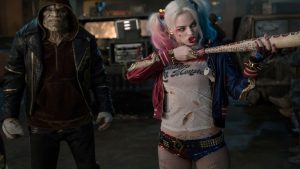 The question of tone was apparent from the changing trailers and logos, actually becoming lighter and more colourful as time went on. I don’t want to be the one making this comparison as I believe Marvel and DC are very different beasts and they need to be to co-exist. But Suicide Squad brings the comparison on itself to a large degree. It desperately wants to be Guardians of the Galaxy, right down to the huge selection of songs used over the various scenes. However, this doesn’t pay off at all, the songs seem random, added very late in the edit, often being too loud and overpowering the dialogue.

I once heard it described that Marvel is like a colouring book, the directors can do whatever they want as long as they don’t go over the lines, don’t do anything we won’t like. And that works for them. WB and DC seemed to be doing something different, letting their talented directors have creative charge of the products, but after Suicide Squad, we know this is no longer true.

The plot, what little there was, flowed badly, and this too stems from the rushed script and production, more than that, there is perpetual rumours of the very different cut Ayer handed in. The story flowed better, entire sequences taking place in a different order, the trailers show sequences that are missing and dialogue that never appears in the finished movie. That’s not unusual either, it happens. But here we have a clearer indication that more is going on, not just a few cut lines. The trailers show a wealth of missing scenes with Katana, Flagg, El Diablo, and the movie’s gruesome couple of Harley Quinn and The Joker. 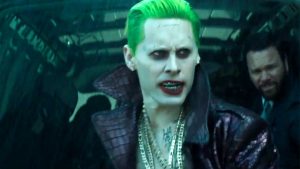 Jared Leto has been quite vocal about how many of his scenes were cut, and Margot Robbie too has commented on how much of Harley and the Joker’s backstory was missing from the final edit, enough to fill a film of its own if you listen to Leto. Now, Leto is the one I feel sorry for, he clearly put a huge amount of effort into his character, and he appeared in the film for roughly 7 minutes. He was meant to appear in the finale too, with his face burnt from the helicopter crash, trying once again to rescue Harley, only this time she didn’t want to be rescued. Which makes the very end of the film all the stranger, when Mr J breaks her out of prison. A picture starts to appear, of a very different version of this film, certainly one with The Joker and Harley firmly at the centre, their flashback scenes were a highlight for sure, Ayer’s cut must have been very different indeed to the frantic assault on the senses we received.

It seems Suicide Squad was the victim of studio interference, possibly scared by the reaction to Batman V Superman, and possibly scared by the content, Harley and Mr J’s abusive relationship hardly makes for light entertainment but even that was largely shied away from, with Joker being as in love with Harley as she is with him, unlike the comics when he simply used and abused her at every opportunity.

Will we ever see the original cut of the movie? A Suicide Squad ‘Joker Cut’ if you will. It’s possible. WB released the much improved 3 hour cut of Batman V Superman and managed to claw back some fans by doing so, but they haven’t said anything about Suicide Squad yet. We will probably end up with a smattering of deleted scenes of the Blu ray. But, if they have any sense, and judging by the majority of their decisions so far it doesn’t seem very likely, they will release a longer, alternative cut with the missing footage restored, and if that happens, it is just possible Suicide Squad can be saved. Because there’s a lot in there to like, the problem is, there was so much more we never got the chance to like. 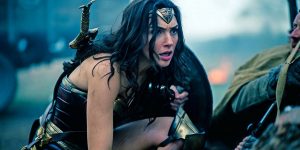 WB and DC’s next movie out of the stable is Wonder Woman. And there’s reports of trouble there too. Wonder Woman cannot fail, it is too important for so many reasons. Let’s hope it doesn’t and WB get their act together, trust their filmmakers and we all win.

Sincerity and Soul: Why Pete’s Dragon is Essential Viewing