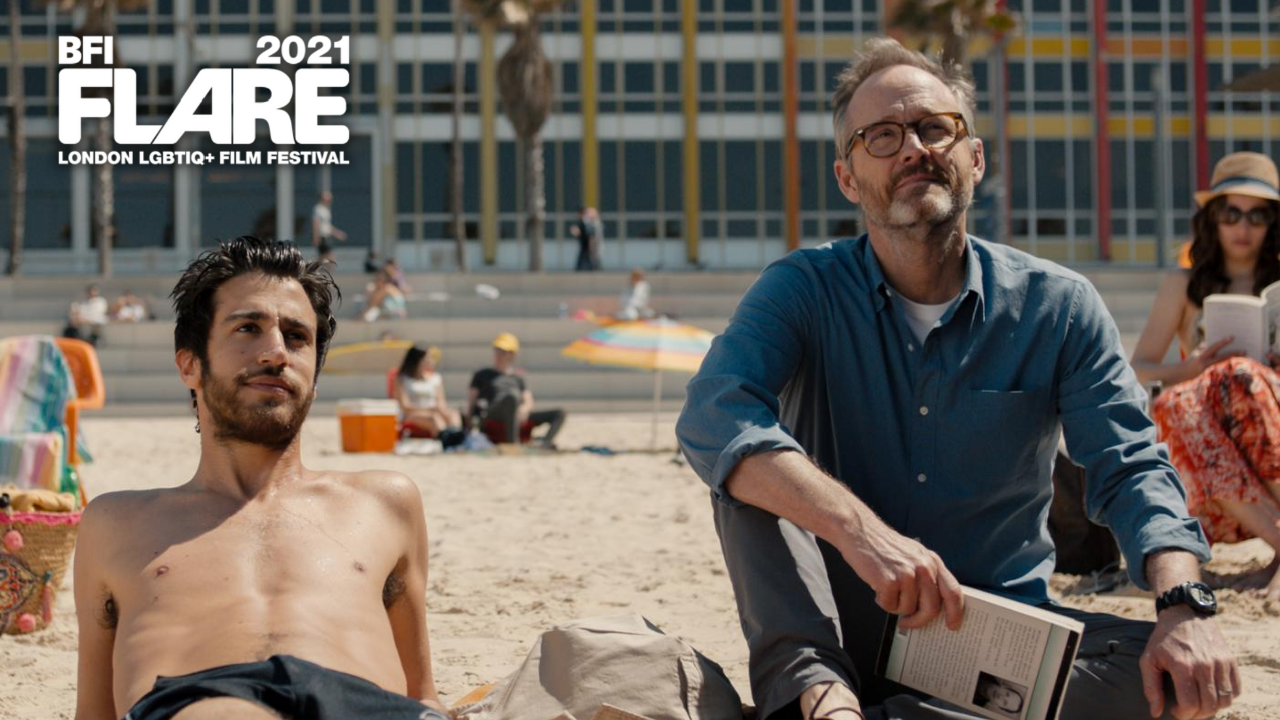 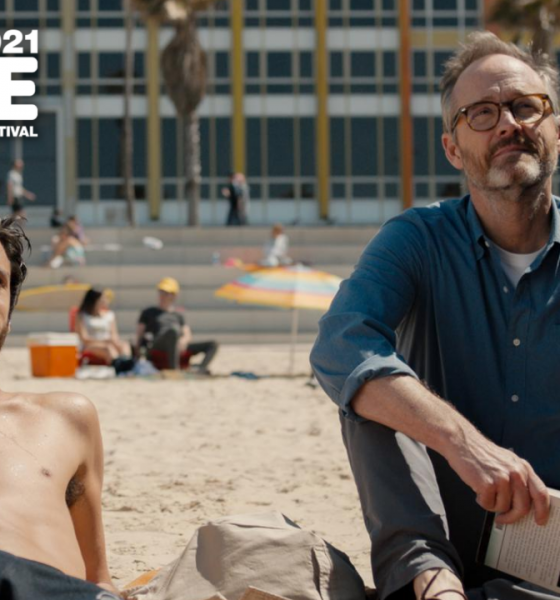 Escaping to another country? What a concept. In these challenging times, where the threat of Lady ‘Rona is still lingering in the air. Many of us are bound to be craving a welcome change of scenery after the unwanted endurance test that has been the last twelve months—seeking out that most satisfying of experiences that may just aid us in recalibrating our own lives.

Consider Israeli director Eytan Fox to be your smooth tour guide, conveniently dropping us in the hustle and bustle of Israel as it maximises our time in one of the sexiest neighbourhoods. Not my words, Time Out London’s. Hardly one for the rigid tourist checklists, Sublet is both an authentic exploration of the city’s culture and the tender contrasts between two gay men from different generations, blindsided by the impact they end up having on each other.

Somewhat fed up from taking bites out of The Big Apple. New York Times travel writer Michael (John Benjamin Hickey) looks to whet his appetite with a five-day stint in a sun-kissed Tel Aviv, temporarily escaping the storm clouds that are beginning to form over his relationship back home with his husband David (Peter Spears) applying pressure to have a child. This early degree of resistance to embrace his fresh surroundings soon dissipates when he’s introduced to the charming bundle of energy that is Niv Nissim’s Tomer, who has made his apartment available to Michael.

Where his guest is far more established in his chosen field. Tomer’s taking baby steps into the world of filmmaking, crafting his own brand of artistic horror that ‘punches you in the face’, inspired by the distinctive one-sheets of Michael Haneke’s Funny Games and cult classic A Nightmare On Elm Street 2: Freddy’s Revenge that dominates the walls. His difficulties in being artistic within the city mirror his limitations in a sexual sense, with him confined to hollow albeit handsome hook-ups, much to David’s dismay. Challenging Tomer to connect with the world on a much deeper level, whether it’s through the protest of creating better creative opportunities, in the spirit of those former queer generations or uninstalling the apps to stop him from ordering sex like it’s pizza. I’m sure there’s a meat feast joke in this somewhere…

For this openly gay writer who has gone through lockdowns wrestling with this idea of intimacy and how I choose to accept love beyond them, with my happiest experiences of this nature admittedly occurring miles from home. ‘Sublet’ really got inside my headspace with its sharp observations made within its downright charming age-gap dynamic, given the immediacy of their short time together and rather like a superior find through an app. The way their conversations begin in a gentle and playful back-and-forth with a particular Downton Abbey pyjama gag hitting the mark, evolving into genuinely profound dissections of what they truly want, is thrillingly disarming.

Michael’s stance of chasing down things that last the course arguably borne out of the tragedy that was littered throughout his early years growing up in the AIDS epidemic and the hidden pain that eventually spills out in the third act, making him recognise how precious time can be. Trying to find a happy medium as his eyes are exposed to Tomer’s both fun-loving and monogamy-hating approach, who for the most part has been able to avoid such heartache, slowly wearing those defences down epitomised by a cutesy sock puppet exchange. Coupled with the cultural identity crisis in which Tomer does his utmost to break away from the traditions long upheld, declaring that whilst we’re in the Middle East, we want to be treated like the West. You get the impression that he hasn’t quite garnered the emotional maturity yet to express his real truth, with Michael perhaps the key to unlocking it.

Anchored by a lush chemistry between its two alluring leads. Sublet is an illuminating cinematic trip well worth taking.