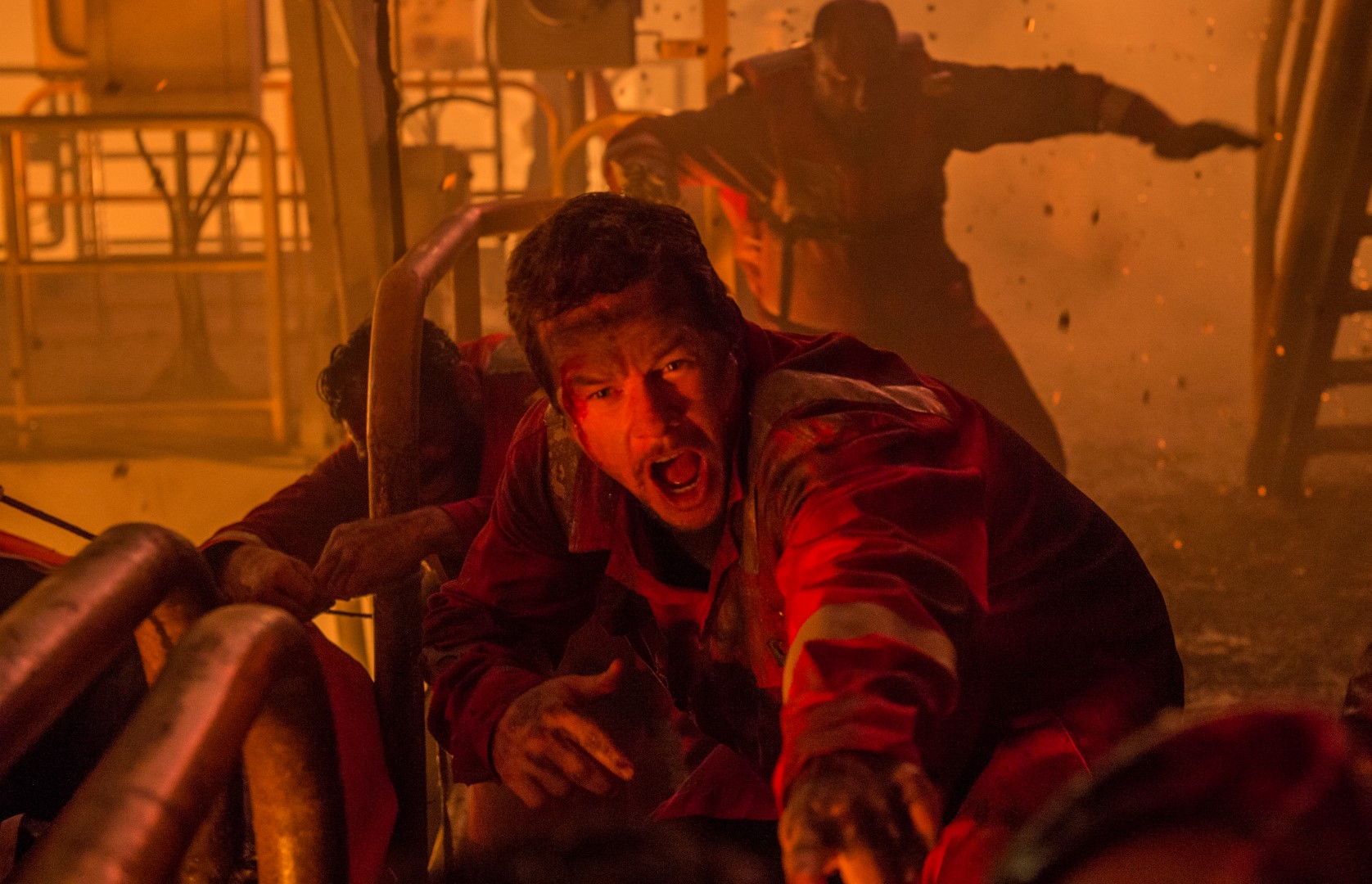 A heavyweight pairing behind and in front of the camera with Navy Seal drama Lone Survivor, director Peter Berg and Mark Wahlberg are reunited for another hard-hitting effort judging the teaser trailer for Deepwater Horizon.

Joining Wahlberg in interpreting this impactful true-story are The Maze Runner’s Dylan O’Brien, Kurt Russell who is confirmed to be involved in James Gunn’s Guardians Of The Galaxy 2, Kung Fu Panda 3 actress Kate Hudson and John Malkovich, who also stars in Michael Apted’s upcoming film Unlocked.

The film will be released across the UK on 30th September 2016.

On April 20th, 2010, the world’s largest man-made disaster occurred on the Deepwater Horizon in the Gulf of Mexico.  Directed by Peter Berg (Lone Survivor), this story honours the brave men and women whose heroism would save many on board, and change everyone’s lives forever.