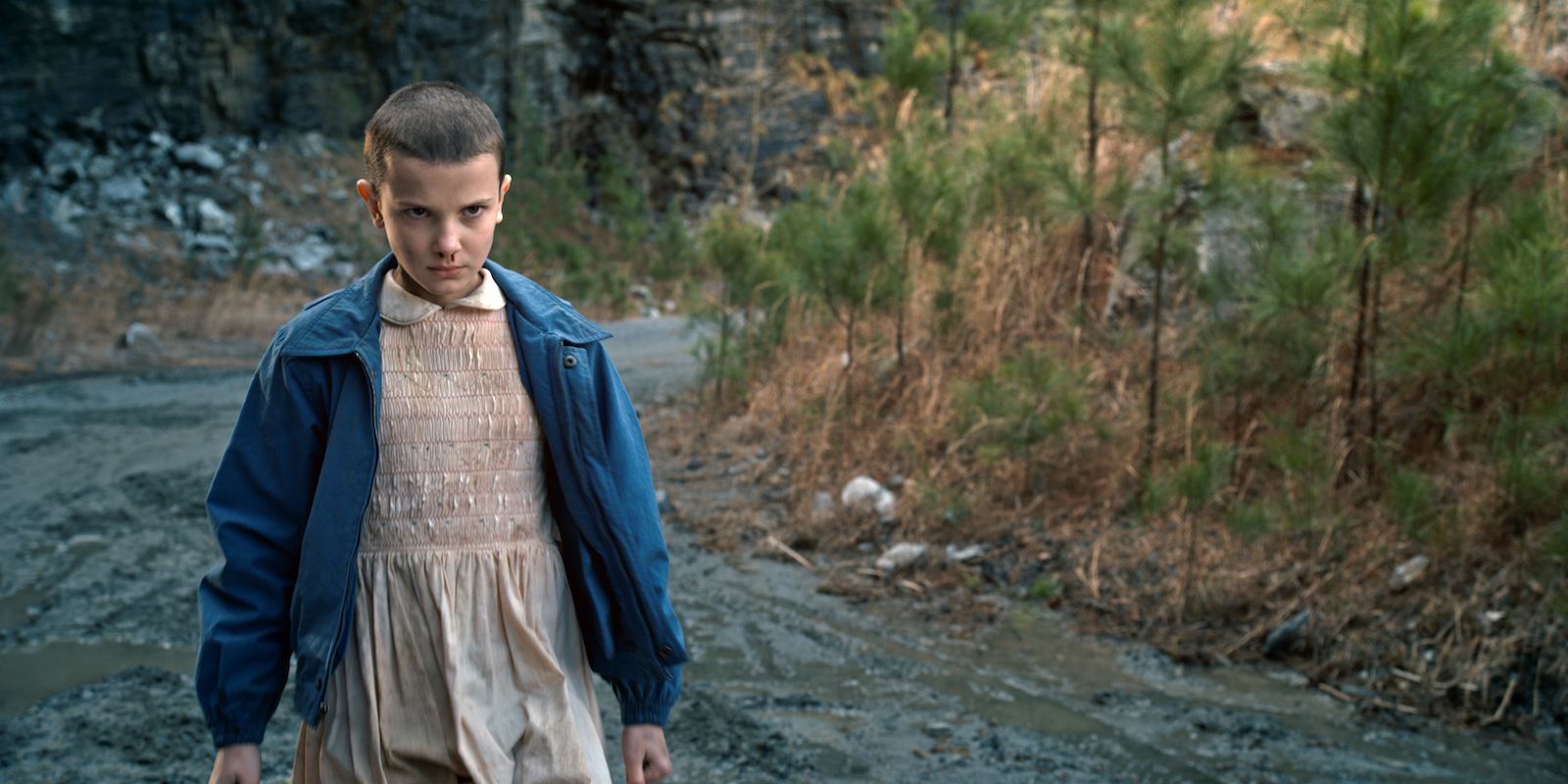 The 12-year-old actress shot to stardom with her role as Eleven in the hit Netflix series and now she is set to battle even more monsters in the upcoming Godzilla sequel.

Godzilla: King of the Monsters is being directed by Michael Dougherty and forms a part of Legendary’s planned monster movies which includes the upcoming Kong: Skull Island. 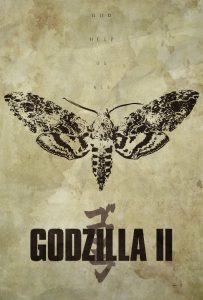 Details of the film, including Brown’s character and storyline, are secret for now.

Godzilla: King of the Monsters is slated for release on 22 March 2019.

Meanwhile you can catch the return of Brown as Eleven in the second series of Stranger Things later this year.