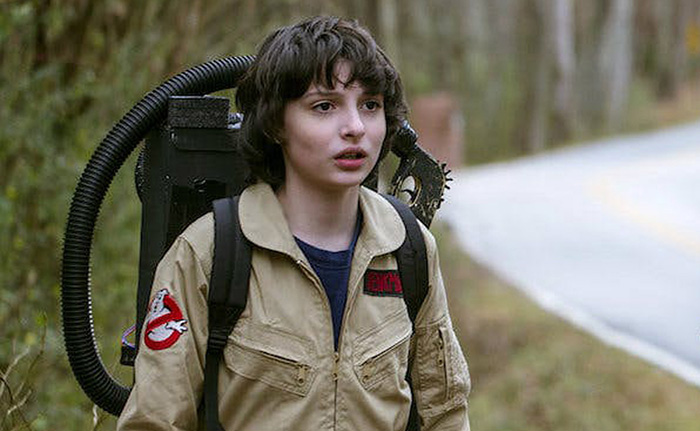 The 16-year-old actor, who also starred in Stephen King’s IT (2017), is set to play the son of a pivotal family key to the narrative of the new spooktacular comedy-action feature. Avengers: Infinity War actress Carrie Coon is also reportedly in the running to portray his mother. It’s presently unknown precisely how said family will tie into the narrative, with Sony Pictures keeping this one extremely close to their chest (with production reportedly having been being handled in secret for months, prior to the surprise reveal back in January).

Reitman had reportedly been wary of adding a Stranger Things cast member to his film, given the not-so-subtle thematic similarities (and the memorable sequence in the smash-hit Netflix show’s second season in which the gang go trick or treating as the original Ghostbusters), but Wolfhard’s audition is said to have blown him away.

Wolfhard has a big year ahead of him, with Stranger Things‘ hotly-anticipated third season set to drop in July, IT: Chapter Two eyeing an early September debut, and two Amblin features with The Goldfinch and The Turning expected at some point as well.

Jason Reitman’s Ghostbusters 3 will launch in 2020.

Warner Bros’ Kevin Tsujihara On The DCEU: Less Interconnectivity “The Right Strategy For Us Right Now”