For a director who wasn’t long ago stating his intentions to retire, the creative output of Steven Soderbergh seems to be higher than ever.

Last year he allowed Daniel Craig to flex his comedic chops away from James Bond in ‘Logan Lucky’, whilst next month we will see Claire Foy fighting her way out of a mental institution in psychological thriller ‘Unsane’. 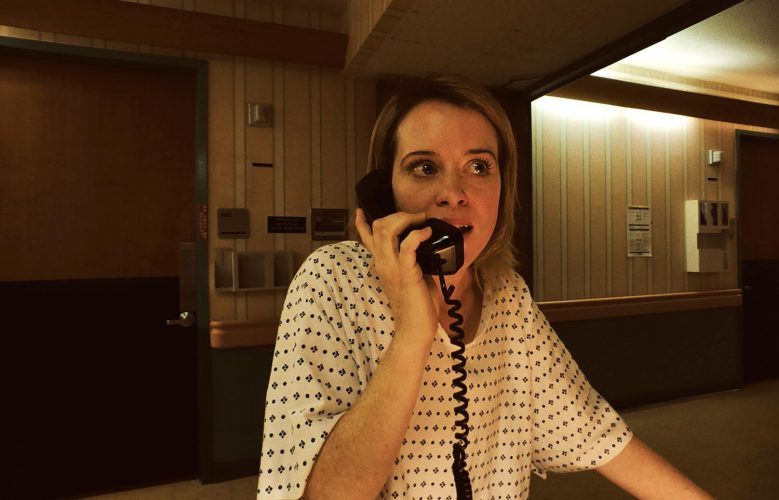 Yet the 55-year-old director is already eyeing up a new project, re-teaming with Moonlight actor Andre Holland after playing Dr. Algernon Edwards in his HBO drama ‘The Knick’, for sports drama ‘High Flying Birds’.

In the film Holland will be playing a sports agent, who looks to pitch a controversial business opportunity to a rookie NBA client during a lockout.

Director Ridley Scott To Be Honoured With BAFTA Fellowship