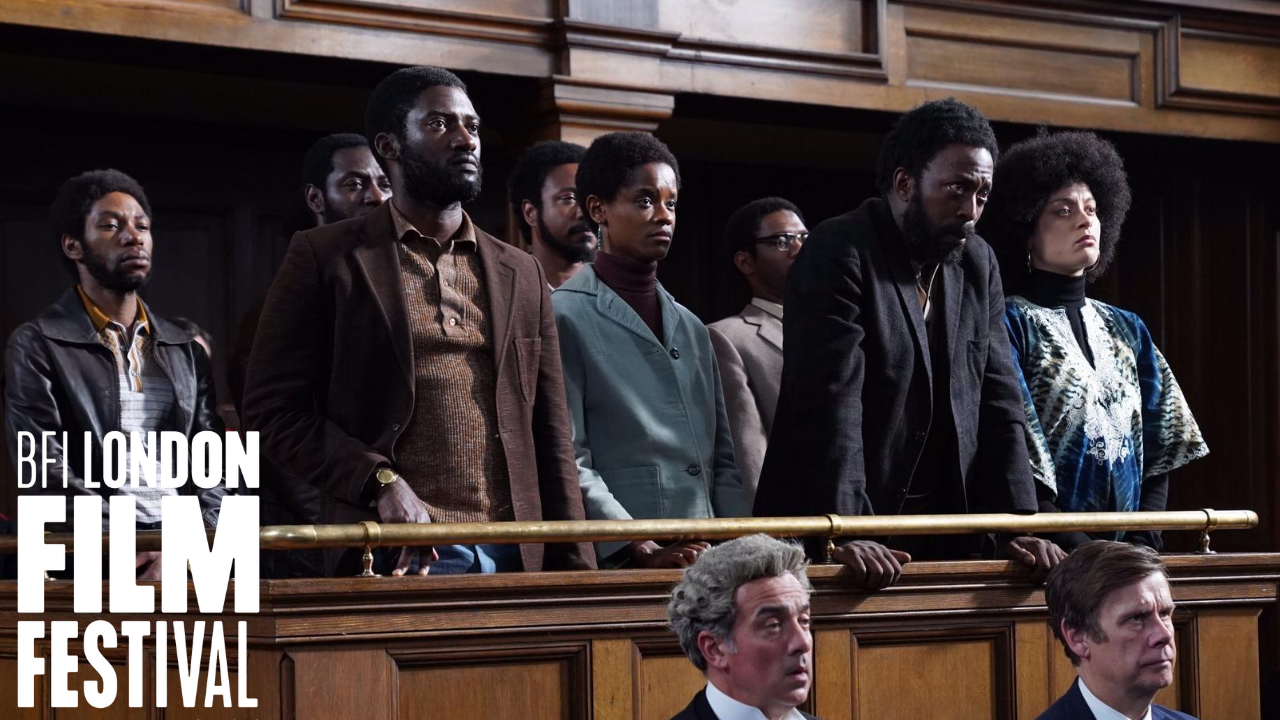 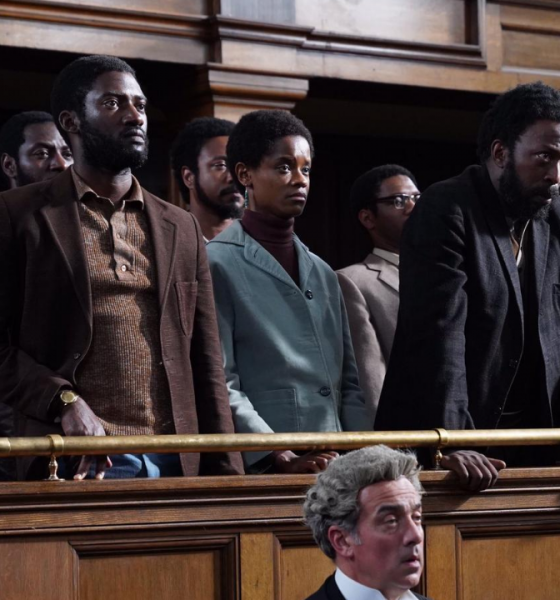 Mangrove will be having its European premiere at LFF and will play to audiences for free at BFI Southbank and in select cinemas across the UK.

The BFI London Film Festival has announced that Steve McQueen’s Mangrove will be their opening film for the 64th edition of the festival on Wednesday 7th of October, ahead of its broadcast on BBC One this autumn. Mangrove is from Small Axe, a drama anthology of five original films from McQueen. Mangrove stars Letitia Wright, Shaun Parkes and Malachi Kirby.

The Oscar-winning director of 12 Years A Slave and Widows marks 50 years since the events of the Mangrove 9. The group of black activists who clashed with London police during a protest march in 1970 and their highly publicised trial that followed. The trial was the first judicial acknowledgement of behaviour motivated by racial hatred within the Metropolitan Police.

The full BFI London Film Festival programme will be announced at an online launch on September 8th. The festival will officially kick off on October 7th and will conclude October 18th. This year the festival will be hosting virtual premieres, along with 12 of the feature films selected at the festival to be screened in select UK cinemas. Stay tuned for further updates.