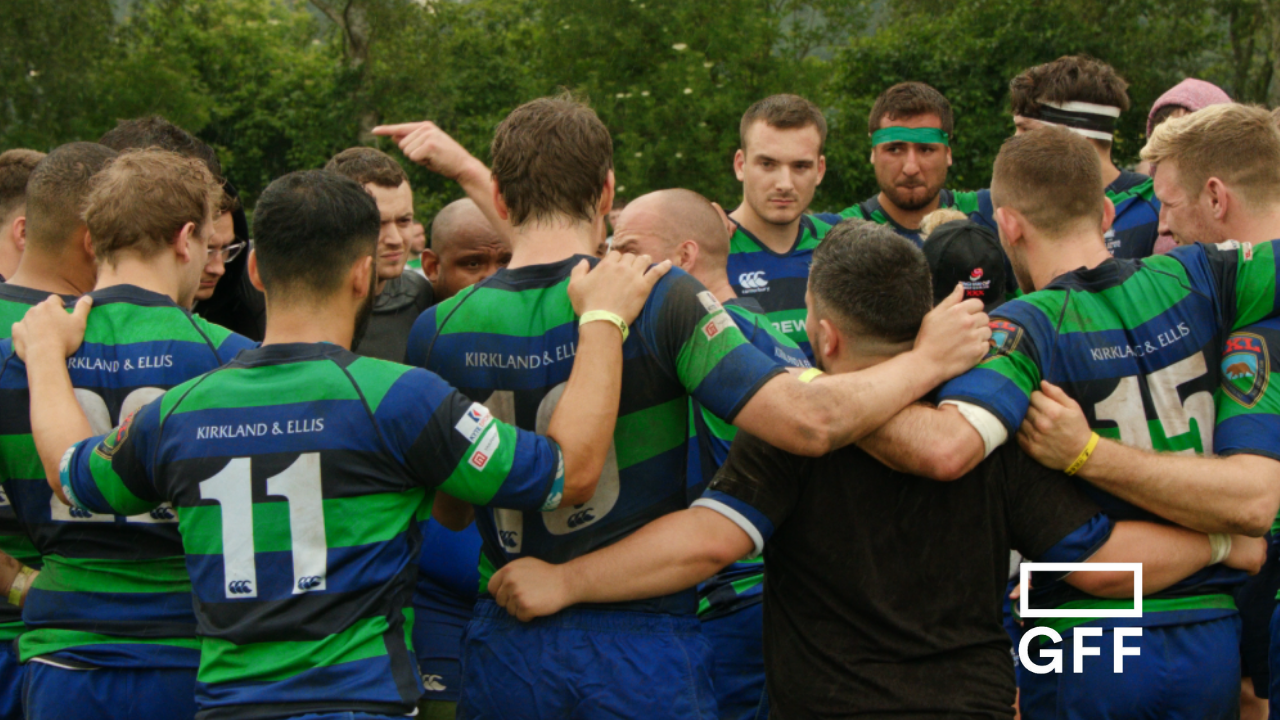 Long perceived as this hypermasculine, extremely physical sport that didn’t exactly scream inclusive in welcoming the prospect of openly gay players in its illustrious ranks. This perception of rugby has been slowly eroded over time by well-renowned names like Gareth Thomas, Keegan Hirst and Sam Stanley, using their public platforms to challenge outdated views and be frank in their respective struggles.

Yet it’s in the craft and commitment to create safe spaces for queer players through gay rugby clubs. Establishing its own identity without compromise in this fierce arena which is the most heartening to witness. By the end of last year, a total of eighty clubs from across the world were in existence, collectively building a strong sense of community and belonging. But who were taking those crucial first steps towards progress?

Enter the influential Kings Cross Steelers formed in the heart of London who has just celebrated their 25th anniversary. In a healthy sign of how much they have grown in stature, this triumphant documentary from player turned director Eammon Ashton-Atkinson follows the team to Amsterdam as they are deemed one of the frontrunners to claim victory in The Bingham Cup tournament. Stuck on the sidelines through injury, which ultimately led him to make Steelers, Atkinson’s narration epitomises the warm, personable nature which radiates from every corner of the club. The impact they’ve had on Eamonn is palpable from the outset as he delves deep into the unrelenting bullying that plagued his upbringing in Australia, epitomised by the cruel manner in how he was unable to control how he came out, a right that should never be snatched from anyone.

The positivity he’s been able to draw out of that pain is truly inspiring. Atkinson is hardly wanting to hog the limelight here through the sheer sensitivity in handling the emotionally charged stories of other key figures within the club. Harnessing its focus on fellow players like Birmingham-born Simon Jones, who poignantly describes the prolonged idea in his mind that he could be content being say, an uncle or that invaluable best friend to someone, instead of truly believing he was worthy of love. Alongside his issues with depression, a subject like in many other sports is finally beginning to be brought to the forefront of conversations, which could exacerbate those low feelings in the context of a closeted player. Shifting its focus to ‘centre of attention’ Drew McDowell, whose success in drag as well as rugby to raise funds is fabulous barrier-breaking opposition to the pushback from previous members, that wrongly imply him indulging in such an art form feeds back into gay stereotypes.

The arguable star of the show, though, is former Wales international player now coach Nic Evans. As fearsome on the pitch as she is sweet away from it, she practically beams with pride in articulating her feelings towards the team and their improvement, which may leave you somewhat teary, who strives for a fairytale ending before bidding farewell after a three-year stint. Being an openly queer woman herself, she hardly shies away from highlighting the underlying misogyny that still plagues the game and how her own success can so swiftly be downplayed in a male-dominated environment.

A documentary that admittedly may be quite economical in its direction. But I defy you not to be swept up by Steelers deeply moving anecdotes and joyful spirit, whose collective story goes far beyond just playing rugby or simply being defined by sexuality. It’s a hearty celebration of survival.