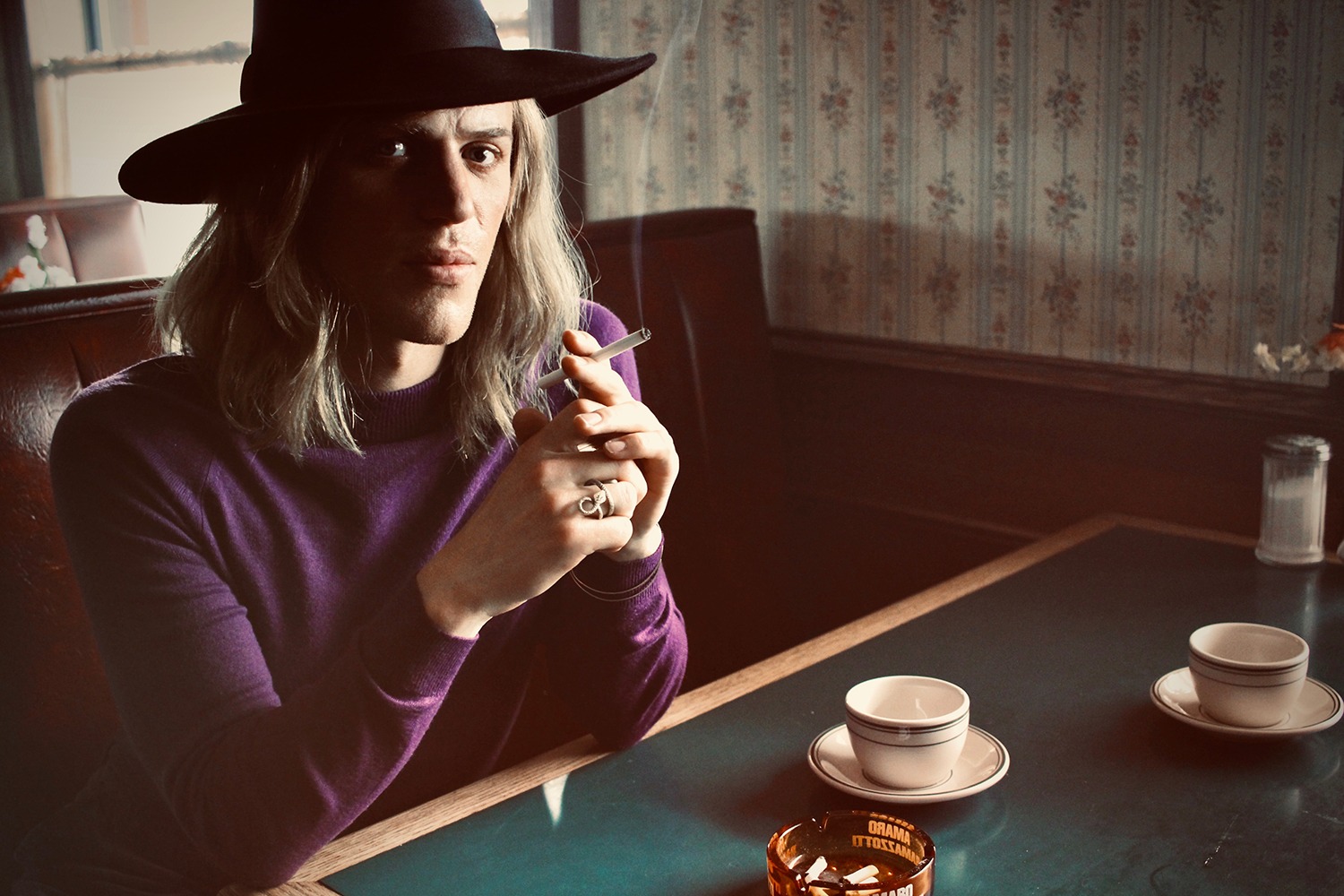 Stardust, Gabriel Range’s Bowie-biopic made famous for not using any of Bowie’s actual music in it, feels like a disappointing misstep. Having cast actor/musician Johnny Flynn as David Bowie, Range attempts to capture a particular time in history; his first tour of the US in 1971 and his creation of the Ziggy Stardust persona following this visit.

Flynn initially worried the role would be a “poisoned chalice” and was reluctant to sign on after pulling out of the Queen biopic Bohemian Rhapsody (he was initially supposed to play Roger Taylor), after seeing how the film’s narrative became ‘more diluted’ as development went on. I am tempted to agree; the problem I have with biopics is always the same. A biopic is fiction; it’s the filmmakers’ creative vision (in this instance, Range and co-writer Christopher Bell) and should not be observed as fact.

The ‘star’ in a biopic isn’t the individual who existed in flesh and blood, but an individual’s interpretation. A character, a role played by an actor – is a caricature in some cases. David Bowie was a chameleon.  A star, a showman; our starman. He represented something different to everyone. So, how can a Bowie biopic be anything but diluted? A poisoned chalice indeed.

Perhaps I am the wrong person to review a film about Bowie – he’s long been, my favourite artist. His music has more than just left a mark on me; it’s helped to carve out who I am. So watching someone else play someone I know so well (at least through his art) left me feeling like I was starting off all wrong – I’d already skipped to the end of the book. Coupled with the distinct lack of his music (the filmmakers weren’t granted permission or had the family’s blessing, as confirmed by son Duncan Jones); it feels thin.

However, you can see that Flynn relished the role; his voice (both speaking and singing) is great, and his styling is spot on, with lovely attention to detail on the costumes and clever references to designers that Bowie championed. However, the other problem that I have with biopics is that I only ever see the actor playing them when they are played straight down the line. I see Flynn in every frame; Bowie isn’t there for me.

There are two parts to the film; ‘Bowie’ travelling around America with a label PR guy (a likeably Marc Maron), and ‘David’ at home in the UK, as an introspective and insecure man trying to negotiate his close relationships.  In the opening scene we find out that he doesn’t have a work visa, so he can’t perform – he can only do interviews (although no one’s really heard of him) and play private gigs (like a conference for vacuum cleaner salesman.) It’s a road movie of sorts, with Flynn and Maron flitting about the country being gradually ignored or belittled by the industry and the public. It has that edgy, indie movie vibe which is pleasing to the eye and everyone they meet is achingly pretty in a very ‘70s glam way, but the scenes drag on with little payoff.  “There is no authentic me; it’s just fear… and voices,” David muses in one, disconnected sequence. These little insights into the character claw at something more in-depth, but they are too few and far between before we’re back to not understanding him at all.

It’s not all bad; Jenna Malone is an explosive Angie Bowie (for UK audiences she is perhaps most famous for THAT Celebrity Big Brother moment in 2016.)  Malone gives it her best; she’s outspoken (Mercury pushed the wrong song in the US, in her opinion) and completely dominates every scene she’s in. I would expect nothing less from such a powerhouse of an actress.

The road movie is interspersed with some fleeting moments of movie magic; David having to deal with the aftermath of the institutionalisation of his half-brother, Terry (Derek Moran), after a diagnosis of schizophrenia. In one coke-induced dream sequence, Terry encourages him to keep walking down a beige corridor until suddenly he is on stage. A faceless crowd hold out their hands, and it’s so much more than adoration – it’s communication; the very thing that he craves most. These scenes have a quiet, moody feel of a traditional British indie music flick and I found myself wishing we could focus more on this.

But is this David Bowie? It pales in the image of him that I have, but I’m just one person. Perhaps someone else will find more to inspire them. Ultimately, unlike Bowie’s music, it does little to captivate. Perhaps even more heartbreaking is that I found myself disinterested in this strange origin story.