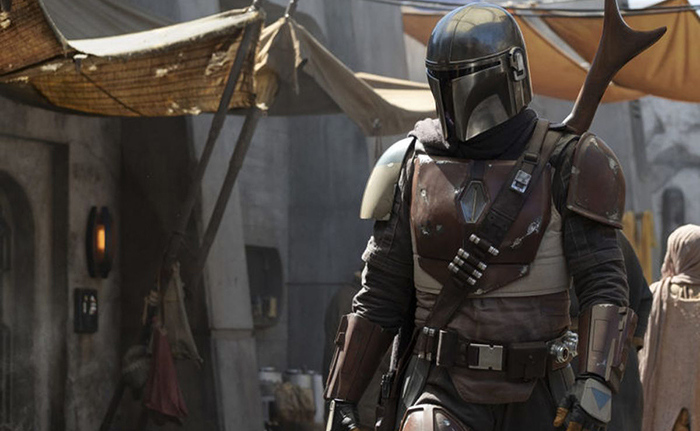 Jon Favreau’s forthcoming live-action Star Wars television show The Mandalorian, which released its first production image yesterday (above), has announced some of the high-profile names set to direct episodes of the hotly anticipated series.

A brief synopsis of the series, which has also been written by Favreau (Iron Man, The Jungle Book), was revealed by the creator on social media yesterday:

After the stories of Jango and Boba Fett, another warrior emerges in the Star Wars universe, The Mandalorian is set after the fall of the Empire and before the emergence of the First Order. We follow the travails of a lone gunfighter in the outer reaches of the galaxy far from the authority of the New Republic.

In Star Wars canon, the Mandalorians are a fierce race of armoured warriors that exist in tribal ‘families’, and who – until the dawn of the Clone Wars – largely kept out of the way of the rest of the galaxy. Following the devastation of their kind in the galactic civil war their numbers dwindled, until few remain by the time of the series (roughly seven years after the events of Return of the Jedi, and twenty-three years before The Force Awakens). The race are an integral part of the Star Wars mythos, and even once warred with the Jedi Knights.

No casting announcements for The Mandalorian have been made yet, but rumours abound that Game of Thrones actor Pedro Pascal will be donning the iconic armour.

The show will debut on Disney Play, the company’s upcoming streaming service, and is expected next year.

Armie Hammer Joins Gal Gadot In Death on the Nile