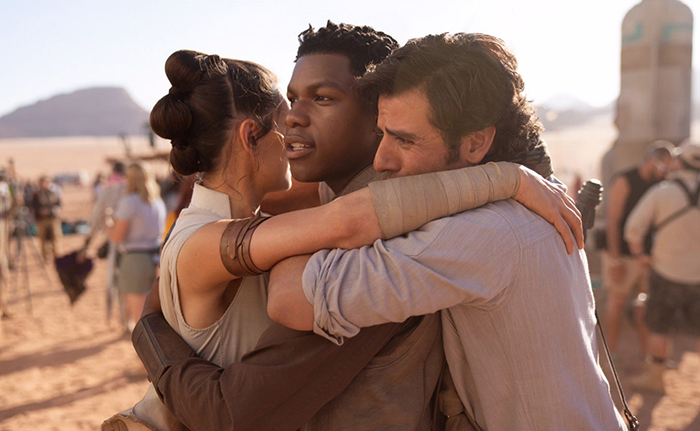 Star Wars Celebration 2019, the bi-annual Lucasfilm-hosted convention focused around everything from a galaxy far, far away, kicks off this Thursday in Chicago – and with it will come some hotly-anticipated first glimpses and reveals.

Above all else will be information on and footage for this year’s Star Wars: Episode IX. The culmination of over four-decades worth of motion pictures, and the grand finale to the so-called Skywalker Saga, fans have been clamouring for something, anything about the JJ Abrams-directed film that releases in just eight months; and now that time is finally upon us.

On Friday, at 11:00am to 12:00pm Central Daylight Time (that’s 5:00pm to 6:00pm British Standard Time), the main stage will play host to the Star Wars: Episode IX panel, where the film’s title and the first teaser trailer will be debuted.

But you don’t need to be in Chicago to keep up with all the action – the official Star Wars YouTube channel will be live streaming the entire event. You can also stream direct through starwars.com. The teaser trailer will be released separately online following the end of the panel.