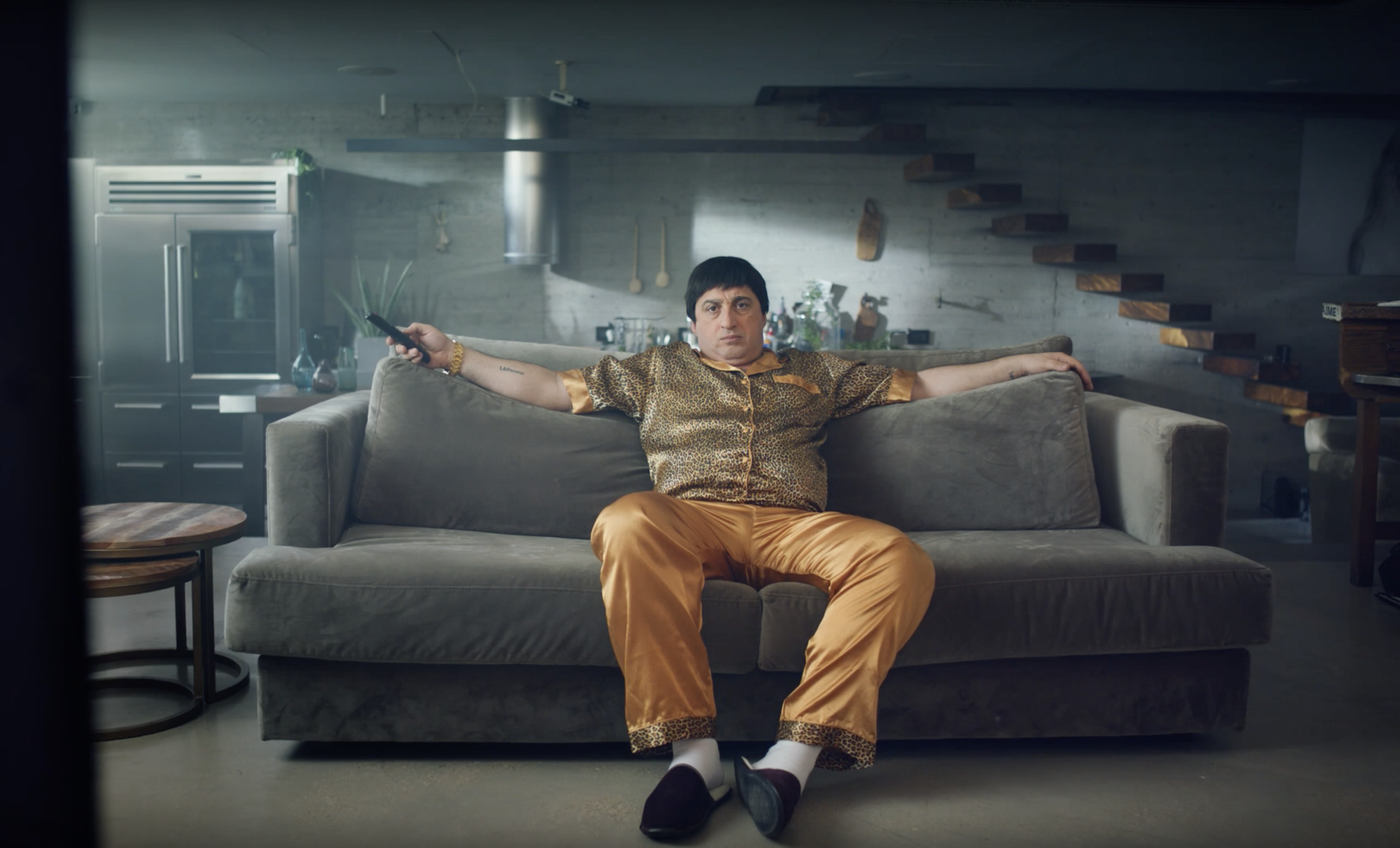 Tom Sidi, 23, is a talented filmmaker from Tel Aviv, Israel who is now making a name for himself across a number of mediums.

Having studied at NYU Tisch School of the Arts Film School. Tom recently started working for Israeli TV, starting out as a researcher and working on casting for popular shows such as Supernanny and a number of other popular reality TV shows.

Whilst developing his talents, Tom has tried his hand at directing and his film Showtime was screened in “First Run Festival” and worked on Mussa  a documentary that premiered at HotDocs Film Festival and went on to play around the world at festivals in San Fransisco, Munich and China. 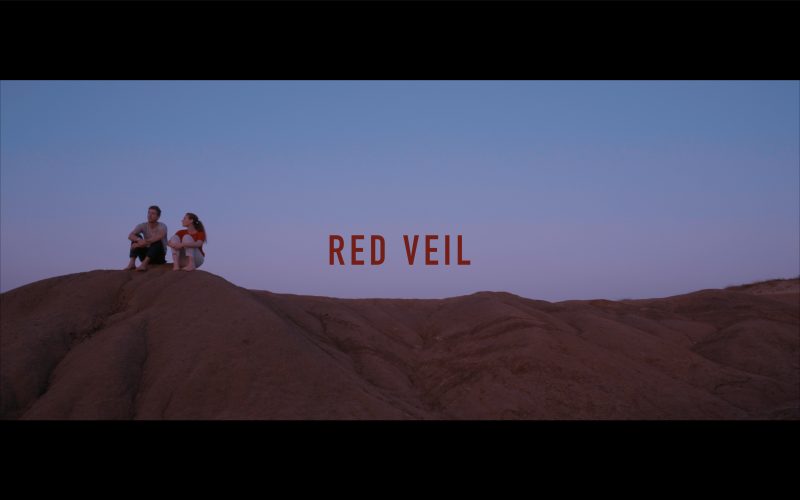 Tom currently has 2 short narratives in post-production – Red Veil and Little Eyes – both produced and directed by Tom. Perhaps his most interesting upcoming project is short mockumentary vlog about a young woman with cancer (the lead actress is currently fighting cancer) delivering a funny take on living with the disease entitled: 10 Best Things About Having Cancer.

Tom’s talents extend beyond those already mentioned and a key aspect of his career currently is his role as commercial producer. Having produced multiple commercials for SodaStream with stars from HBO’s Game of Thrones and Sir Rod Stewart. Tom has produced commercials for other international brands such as Skoda, Citi bank, Unilever, Google and more.

Tom puts his recent successes down to the fact he recently joined Borax Creative Filmmaking – led by Gil Borax. The company has produced over a thousand commercials over the years and Tom has become an executive producer in charge of all of the international productions.

This coming week he’ll be flying again to shoot, this time in Iceland.

The Incredible Stats Behind Netflix