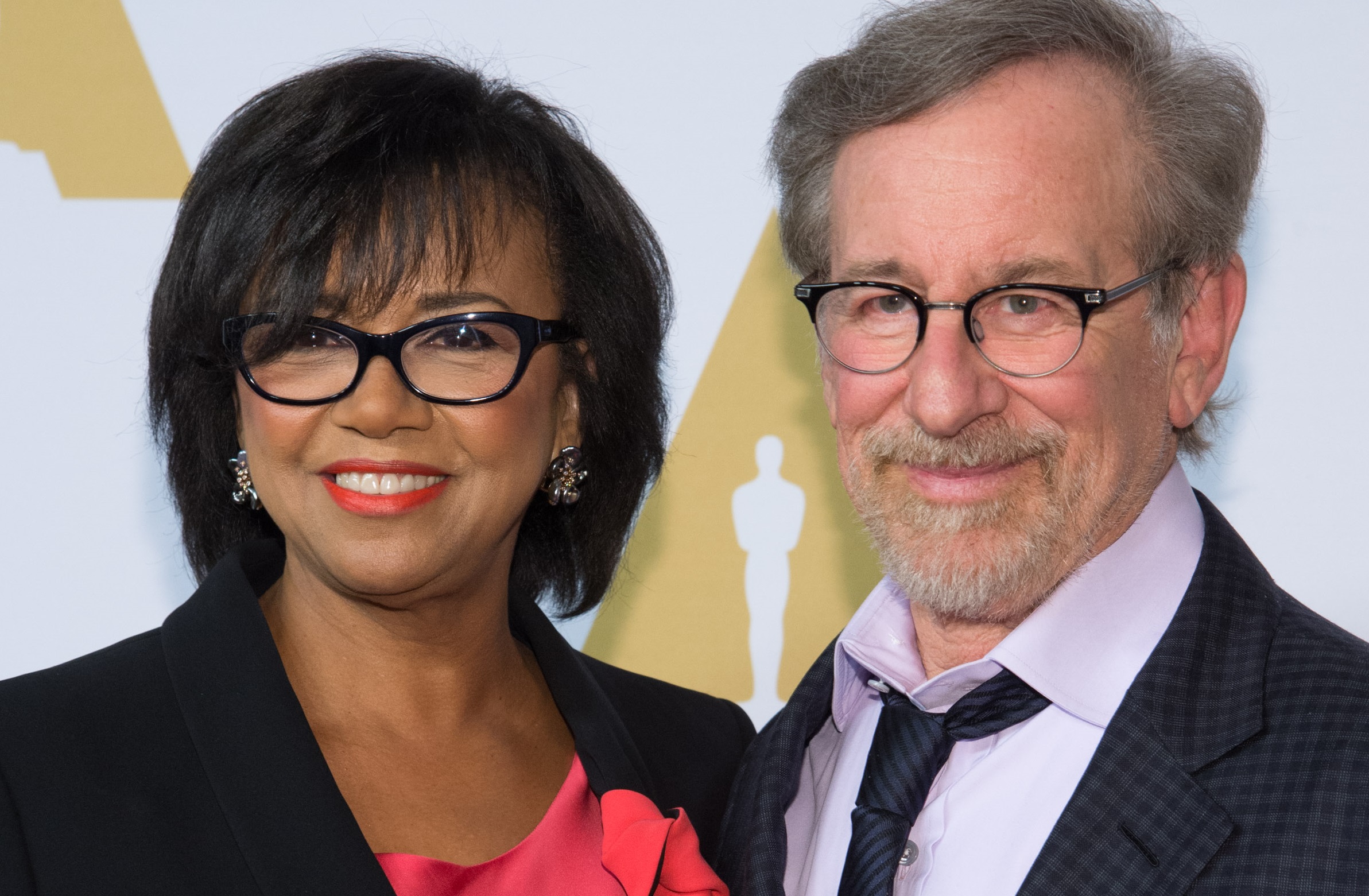 The Academy of Motion Picture Arts and Sciences today announced its newly elected 2016–17 Board of Governors.  A runoff election is required for the Film Editors Branch.

“I’m honored and privileged to welcome the Academy’s new Board,” said Academy President Cheryl Boone Isaacs. “I thank our members for actively participating and taking another step toward inclusion, one that will bring new ideas and perspectives as we continue to expand our global outreach while leading our community forward.”

Those elected to the Board for the first time are:

The balloting in the Academy’s Film Editors Branch produced a tie between candidates Maryann Brandon and Mark Goldblatt, necessitating a run-off election.  Voting will begin Monday, July 25, and end Thursday, July 28.  The Academy last held a runoff election in 2015 for the Writers Branch.

The Academy’s 17 branches are each represented by three governors, who may serve up to three consecutive three-year terms.  The Board of Governors sets the Academy’s strategic vision, preserves the organization’s financial health, and assures the fulfillment of its mission.