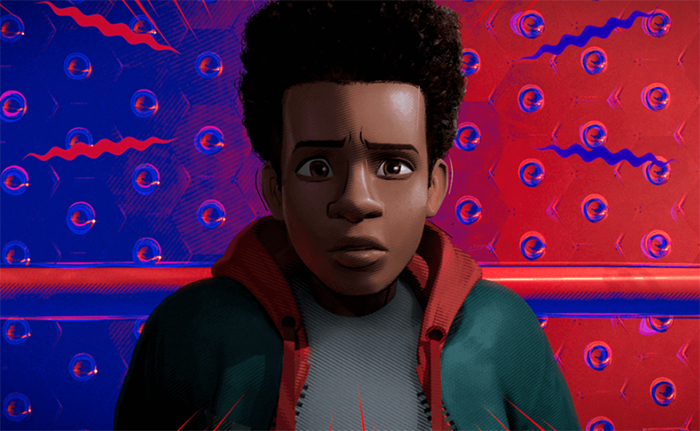 Spider-Man: Into the Spider-Verse draws ever closer, and the buzz surrounding the film has become totally electric, with press reactions unilaterally praising the animated feature. In the run-up to the wide-scale release of the feature, the film’s voice cast has been discussing the importance of diversity in a children’s film, and what it means for its intended audience.

“I think that by them making this movie… and making it completely a representation of the world we live in and the families that are right next door to us, it’s so important because for some kids this is going to be their first vision of spider-man,” actor Brian Tyree Henry, who portrays lead character Miles Morales’ father Jefferson Davis said at the premiere over the weekend, “They’re opening up the imaginations of people to let them know that anything is possible.”

Johnson himself was similarly enamoured with the Into the Spider-Verse’s diversity, and took the time to pay homage to the character’s co-creator following his unfortunate recent passing: “I think this movie is a real celebration of [Stan Lee], and a celebration of how Peter Parker at the core was an everyman. This movie really felt [like an] inclusion of everybody.”

Spider-Man: Into the Spider-Verse launches on the 12th of December in the UK, and will be rated PG.

Shang-Chi Movie In The Works At Marvel, To Be Their First Asian Lead