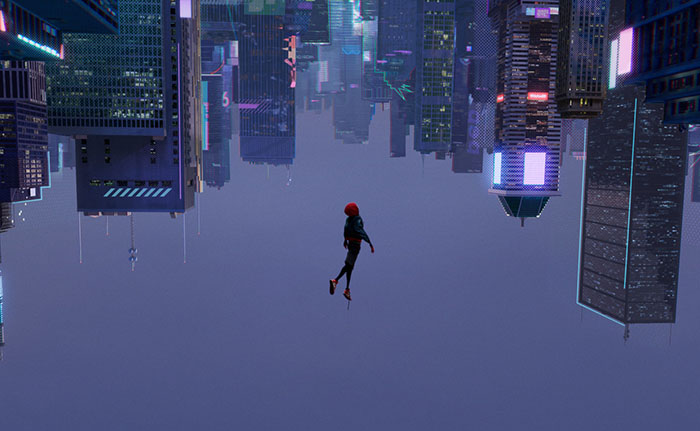 The web-heads are thwip-ing to domestic box office success, as Spider-Man: Into the Spider-Verse heads to a solid $40 million opening weekend.

Studio estimations had the Sony Animation project debuting to a $30 million initial haul, on a budget of $90 million. Those estimates are now looking inarguably conservative in light of the supreme critical reception the picture has had so far (presently sitting at a 97% Rotten Tomatoes score, and an 87 MetaScore), and the positive audience reactions (an A+ CinemaScore, which ranks test audience’s reactions as they leave screenings).

Spider-Man: Into the Spider-Verse is the seventh feature film focused on the webslinger to debut in the past sixteen years. The half-dozen examples of great power denoting great responsibility prior to Spider-Verse have managed to earn a staggering $4.9 billion worldwide, and are comfortably the studio’s highest-grossing franchise. Last year’s Spider-Man: Homecoming, which starred Tom Holland, Robert Downey Jr., and Michael Keaton, was the first Spidey movie to be a part of the Marvel Cinematic Universe (thanks to a unique creation/distribution split between Marvel Studios and Sony), and took $880 million internationally. A sequel, subtitled Far From Home, is due for release next year.

The new animated flick follows Miles Morales (Shameik Moore), the Spider-Man of an alternate universe who must team up with a whole host of alternate Spider-People to stop the Kingpin from destroying the space-time continuum, and is in cinemas now rated PG.