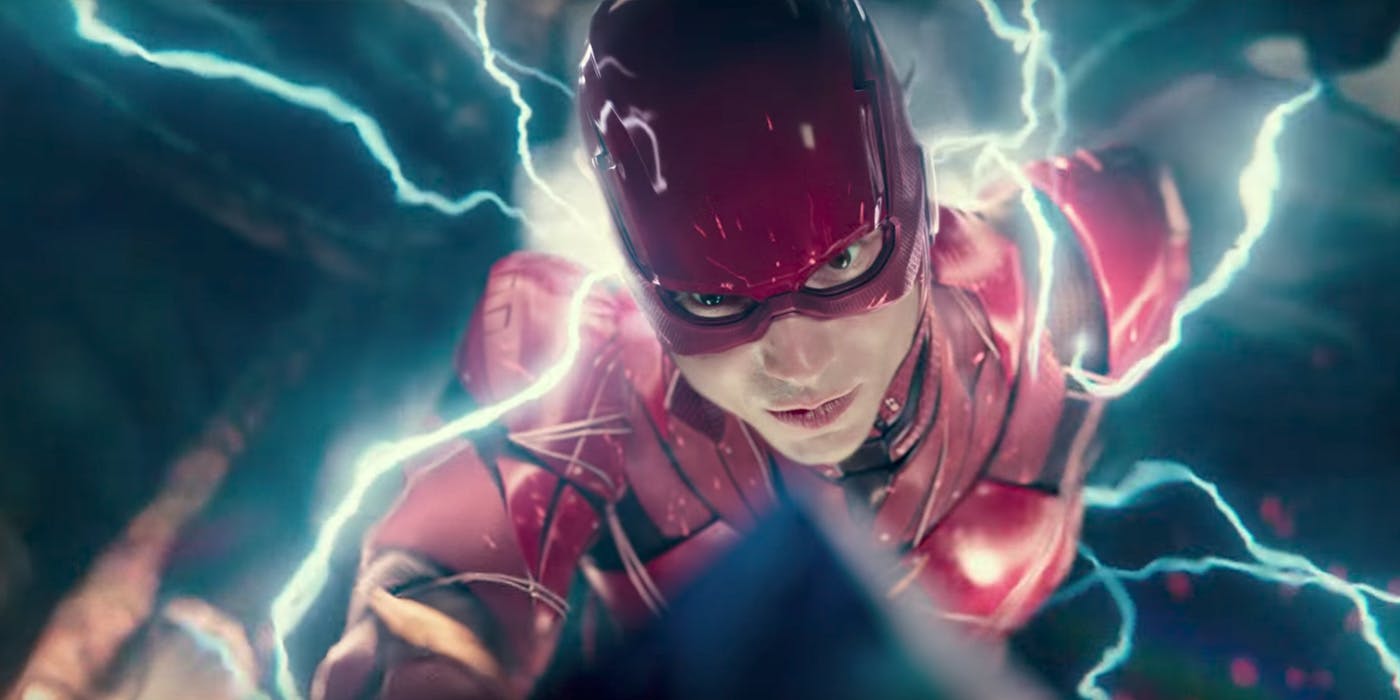 Even with a grossing of $655 million at the worldwide box office. the DCEU remains on rocky ground after the underwhelming reception which greeted Justice League back in November.

Since then, Warner Bros’ have been shuffling the deck with Walter Hamada the new head of DC Films, as they look to kick on with future plans for their comic book universe.

Making the leap from Marvel (Spider-Man Homecoming) to DC, it has been confirmed that script writing duo John Francis Daley and Jonathan Goldstein are in negotiations to direct the film.

Previously attached to the solo outing was Dope director Rick Famuyiwa, who left the project due to creative differences.