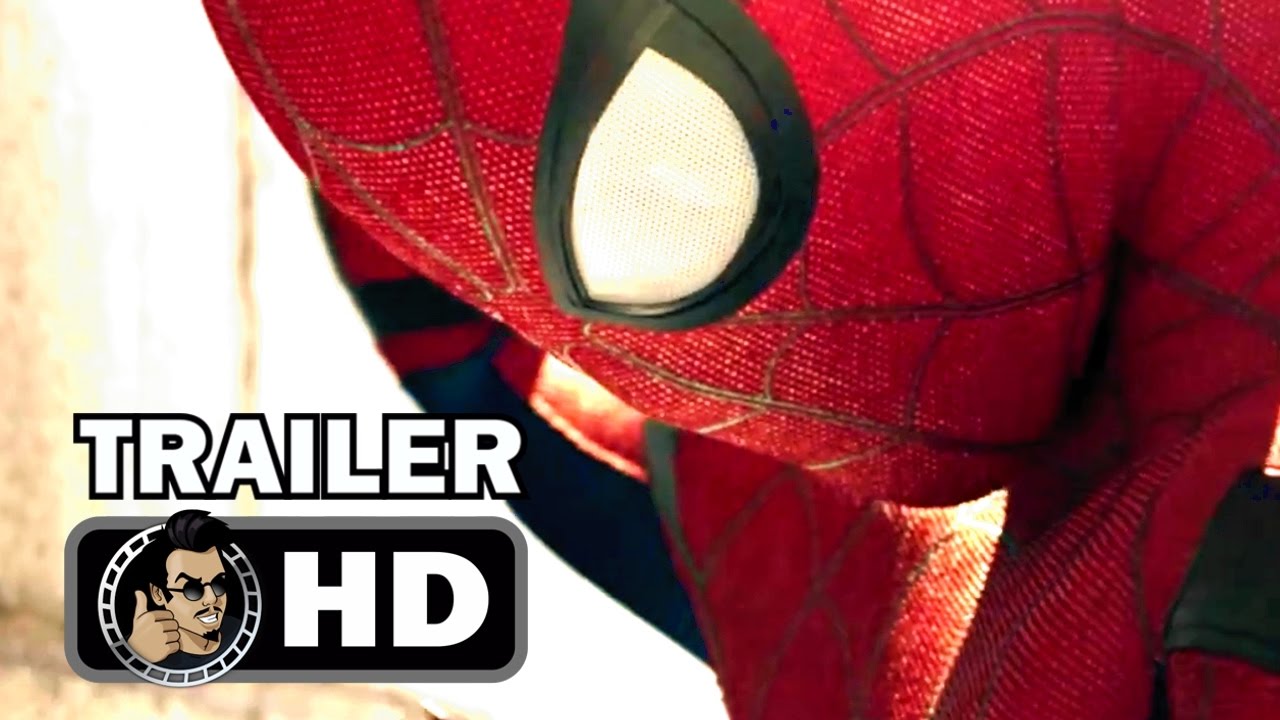 Tomorrow the second trailer for the hotly anticipated Spider-Man: Homecoming is being released but Sony have put online today a teaser of what we can expect.

Only six seconds long the teaser was published on Twitter and gives us a glimpse of Michael Keaton‘s villain The Vulture and some of Spidey’s gadgets.

Tom Holland returns as the young superhero in the film and Robert Downey Jr. will also be making an appearance as the infamous Tony Stark / Iron Man.

Check back here tomorrow for the full trailer.