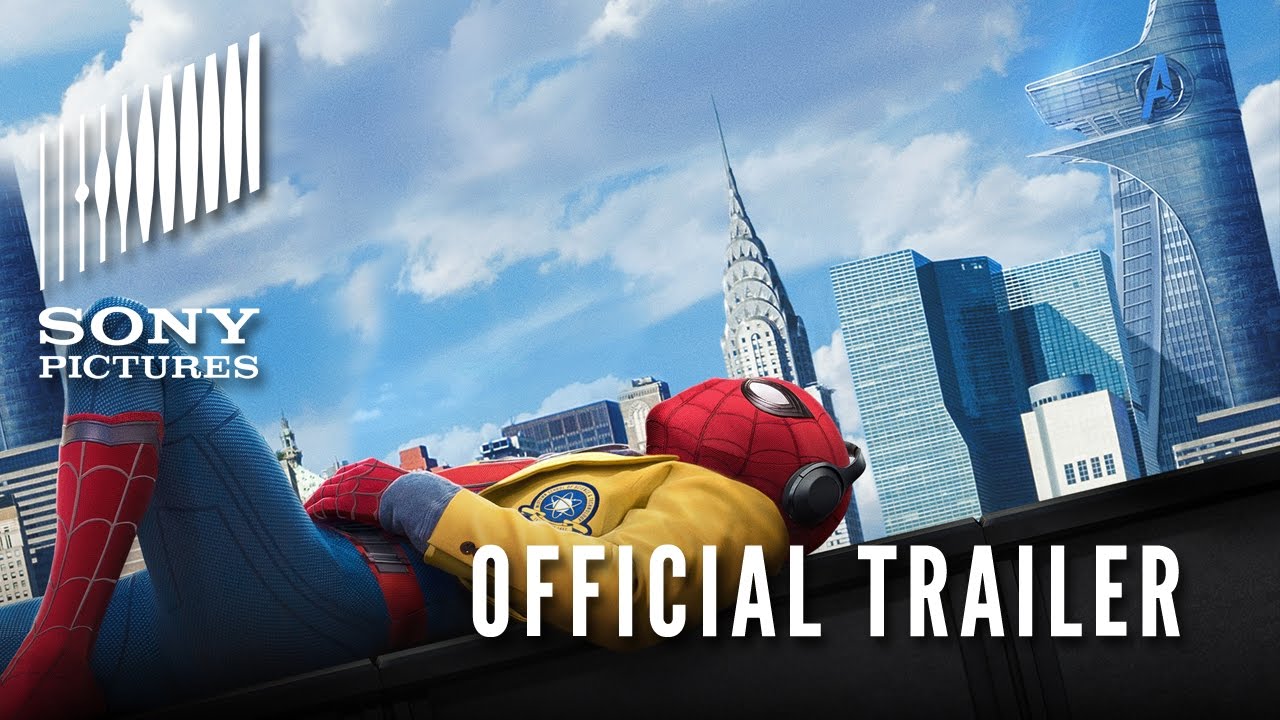 The new trailer shows us more of Michael Keaton‘s villainous Adrian Toomes, also known as The Vulture, and we also get a peek at some of the gadgets Tony Stark himself designed for Spidey including some rather fancy gliding wings and flying spider robots.

Spider-Man: Homecoming will be swinging into UK cinemas July 7.