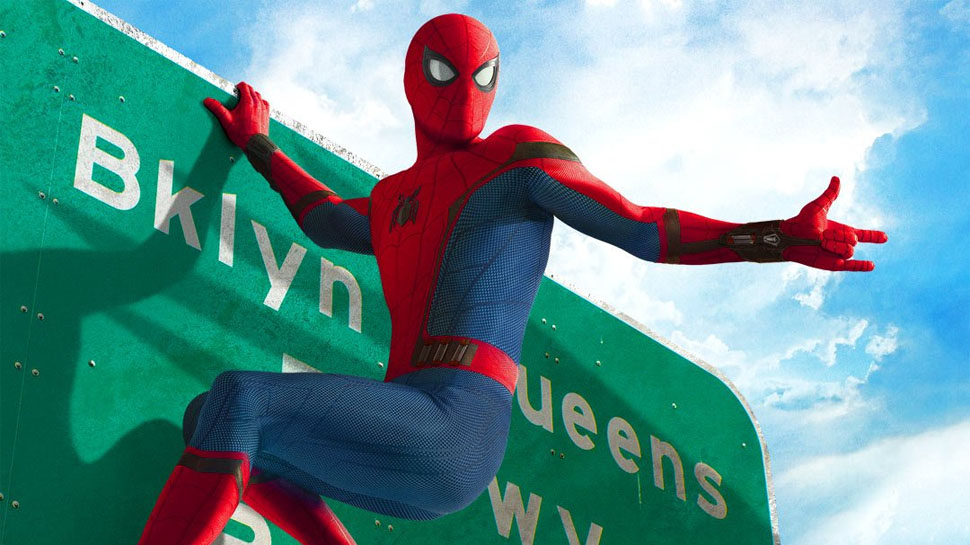 Excitement is building for Spider-Man: Homecoming and so new posters have been published teasing us for the release of the film later this year.

This time round Tom Holland plays Spidey as he deals with a deadly new villain The Vulture, portrayed by Michael Keaton.

Check out the new posters below.

Spider-Man: Homecoming will be released in UK cinemas 7 July. 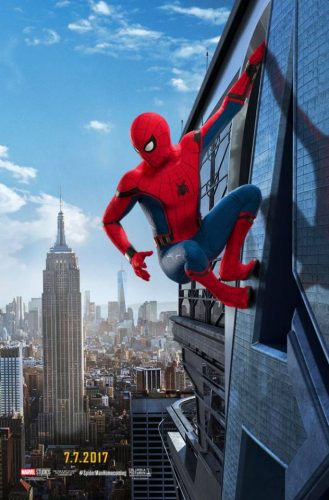 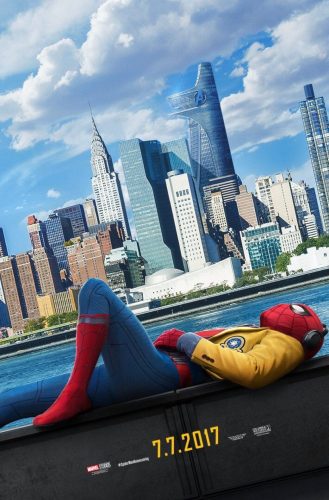 Related Topics:MarvelSpider-ManSpider-Man: Homecoming
Up Next