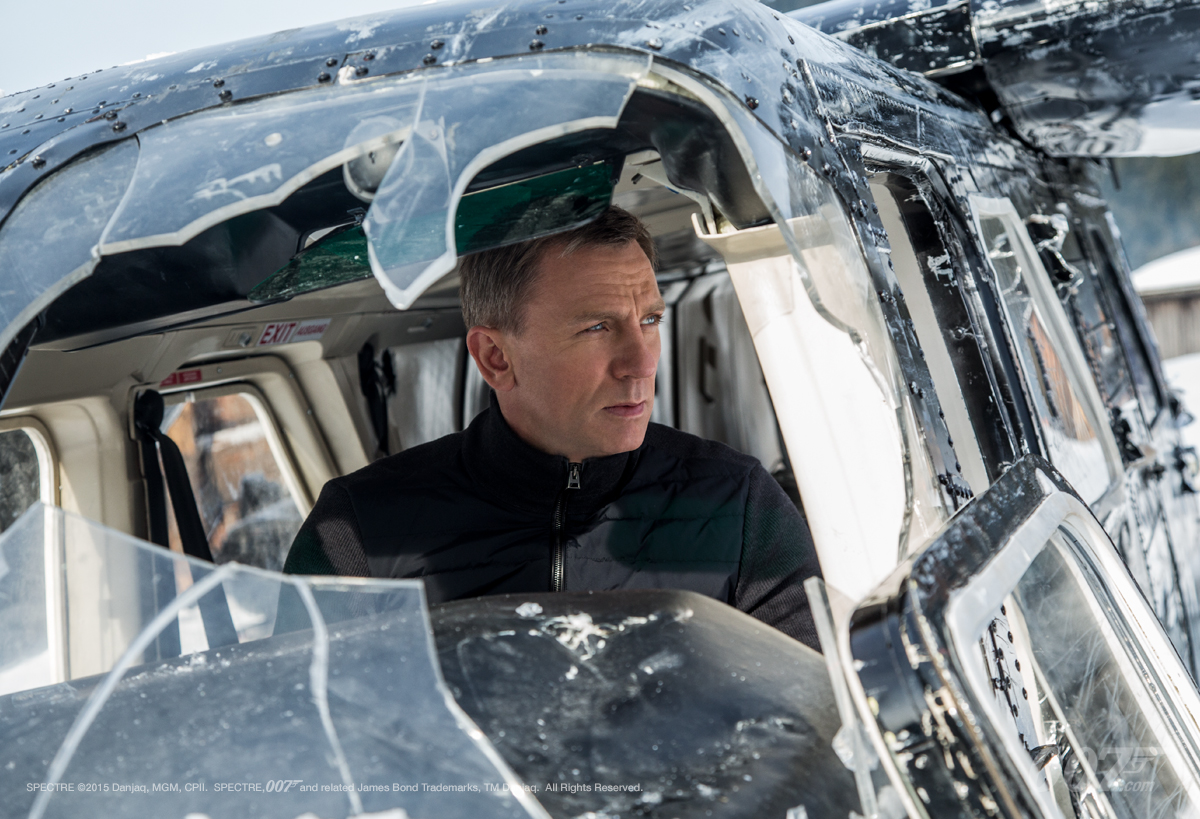 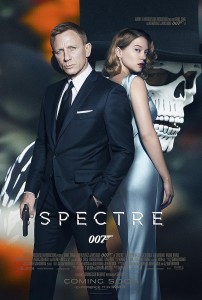 After toppling expectation and desperately defying naysayers, Sam Mendes birthed something majestic with his 2012 instalment Skyfall; it felt like a classic, an essential and an entirely different animal collectively, channelling Daniel Craig’s rugged 007 into bolder, more prosperous territory.

It goes without saying then that SPECTRE has a sizable margin to overcome, but as expected, Bond passes his physical with flying colours; pulling on his suit, loading his gun and thundering through his globe-trotting mission with impeccable style and unfathomable substance.

Opening with a sprawling, lavishly formed sequence in the heart of Mexico City, Bond is stalking a man amongst the Day of the Dead festivities – a lovely nod to Live and Let Die’s voodoo thematic. Out first shot solidifies the tone; this is not Skyfall 2.0, rather its own beast that is ready and raring. Unbroken, we track Bond masked and cloaked through the streets, across a lobby, up an elevator, into a room and then across the rooftops. Mendes’ frame enchants as we scowl and squint through the waves of paraders like we are experiencing a macabre Where’s Wally? adventure. Armed with cinematographer Hoyte van Hoytema, the scene climaxes with a dizzying, death-defying breakout inside a hovering chopper. Whirring, spinning, loop-de-looping; it is Bond at its very best – urgent, muscular and most importantly, entertaining.

What follows is a beautifully detailed and remarkably expansive paper-trail – gathering the breadcrumbs as we progress from A to B – but this planet-spanning odyssey is not some rehashed spy thriller, rather a towering examination of our most beloved agent. With a decade of Bond behind him, Craig’s films have re-spawned the legacy of the MI6’s best. We have watched this timeless character grow and evolve, taking form in manners we could have never expected, and that tradition is at the vibrantly beating heart of SPECTRE.

At near 150mins, Mendes’ latest is far from break-neck, rather methodical across every filmic approach. His picture enables the spectator to become absorbed by the dense layers; gorge on the rich silks of cinema as we shift location and alter momentum frequently. Served alongside Skyfall, this is a bespoke and breathtaking companion piece, yet there is bound to be a cluster of viewers who will deem Bond 24 as ‘boring’ because the primary focus is entirely fixated on those populating the frame, not the stunts and pyrotechnics which litter the background.

In Léa Seydoux’s mesmeric Dr. Madeleine Swann, 007 has finally met his match. A thrashing, fizzing concoction of smarts, sultriness and stability. She can dissemble a handgun, take a good hit and make you hot around the collar by ordering a “vodka martini, dirty…”. Whilst some (perhaps fairly) have rejected the Monica Bellucci character, claiming her merely as another name in Bond’s Little Black Book, the forthcoming presence of Seydoux is what really binds SPECTRE. She is a best element across this expansive DNA. Having now seen the film twice in twelve hours, Swann’s influence is everywhere; just like those oily, slithering tentacles which caress as Sam Smith warbles “Writing’s on the Wall”.

The return of Ralph Fiennes, Naomie Harris and particularly Ben Whishaw is wondrous, all feeling like they have been involved forever. Much of the comedic ripples – of which there is a fair few – come from Q’s quick-wit and astute perspective. Also fantastic is Dave Bautista’s brutally silent henchman Mr. Hinx – a postmodern Jaws if you will. Without muttering a word, he provokes a palatable sense of menace and dread; charging through scenes like a bull in a china shop. A particular action set piece on-board a long-distance train is relentlessly bruising thanks to effective art choices and withholding music. Those heavy-handed punches rip with cringe-inducing vigour. It serves as just one of the many sensational creative decisions throughout the lengthy runtime.

Armed with Swann, she and Bond venture to locate Christoph Waltz’s anomaly Franz Oberhauser – a man documented as deceased yet he serves as an integral piece in the ever-growing criminal sector which influences a New World Order merger, making the 00 sector redundant. Introduced under shadowed silhouette, Waltz delivers a properly traditional Bond villain; one weighted, purposeful and laden with memorable dialogue. “I am the author of all your pain” he projects with a callous smirk. In fact a large portion of those inside Mendes’ network – and indeed the events which unfold – are all irrovecbaly balanced between past and present. We explore a landscape of Snowden-founded intrigue, yet find ourselves transported across fifty-plus years of James Bond cinema. How Mendes and the production teams managed to make a film this detailed, this dynamic and still find a way to pay tender homage consistently is quite frankly mind-boggling.

SPECTRE compliments its predecessor in spades, and back-to-back provide 007 at his most captivating and imaginative. It is intelligent, immediate, purposeful and potent: every minute across two-and-a-half hours is a sheer cinematic pleasure. As the internet remains awash with rumours of Craig’s possible exit, or over-analysing comments he has made across interviews, we are currently witnessing the finest injection of life into Britain’s greatest, most iconic character creation. Whenever Craig decides to hang up his tux and turn in his License to Kill, he can leave MI6 with his head held high knowing he has served his country well.