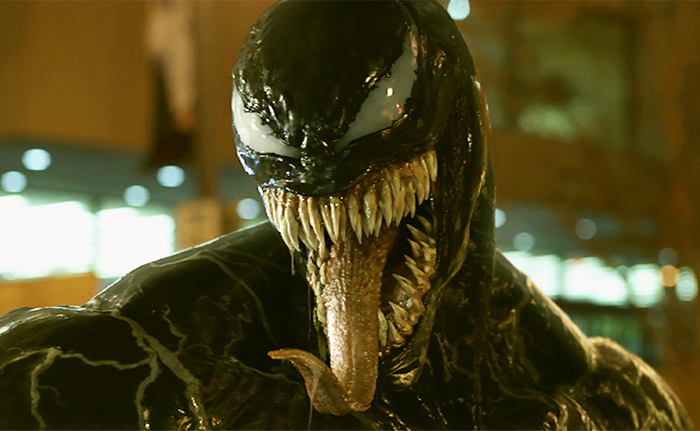 Christ. So, Sony have officially dated two films for 2020 which will continue their Spidey-less Spider-Man universe of comic book films and I’m just… so tired.

So for those not in the know, in the late-nineties Marvel Comics was on the brink of bankruptcy. In a bid to save their flailing print business, and the legacy of their company, the publishing house sold a host of its top-tier film rights off on the cheap. 20th Century Fox scooped up the X-Men and the Fantastic Four (along with all of their respective supporting characters and villains), New Line Cinema took Blade, Universal ran off with the Hulk, and Sony Pictures nabbed Spider-Man. This left Marvel in something of a pickle upon the inception of their Marvel Cinematic Universe, as all of their biggest hitters were languishing at other studios – leaving the MCU to launch off the backs of Iron Man, Captain America, and Thor (a significantly less risky-sounding prospect today than it was over a decade ago, such is the strength of creative chief Kevin Feige’s creation).

The Blade rights have since reverted back to Marvel, and Universal evidently came to an agreement early with the studio over the not-so-jolly green giant. Furthermore, with the now-confirmed Disney-Fox merger, the biggest franchise in Hollywood snaps up the mutants and Marvel’s first family too. Which just leaves Sony, and their Spider-Man rights.

Following the out-and-out disaster of Sony’s Amazing Spider-Man 2 in 2014 – envisioned by the studio as a jumping-off point for their own Spidey-centric cinematic universe to compete with the MCU – they came to something of a half-way deal with Marvel Studios; Sony would distribute and profit from all future Spider-Man films, Marvel would finance and create the flicks, and the character could officially be a part of the MCU. 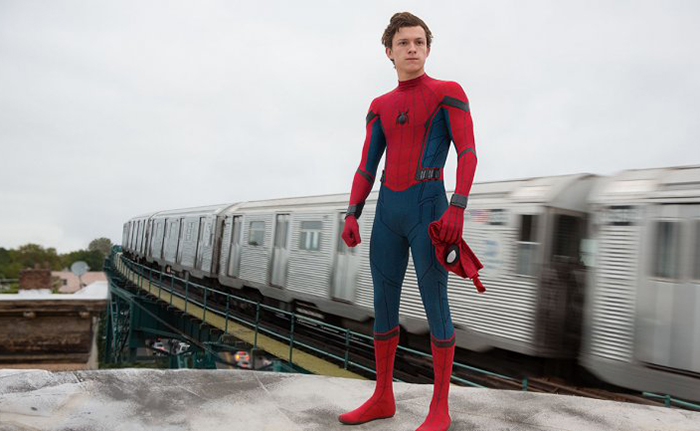 It was a deal unlike anything Hollywood had ever seen before – and actively against the financial interests of Marvel Studios – and yet, it was a rousing success, with Tom Holland’s Spider-Man widely-hailed as the most-beloved on-screen interpretation of the webslinger, and the character popping up in both Captain America: Civil War, and Avengers: Infinity War to high critical acclaim and fan support.

But Sony is a business in the throes of late-stage capitalism, and as such it is not enough to simply make a lot of money. No, a company like Sony must make all of the money. And as such, seemingly learning nothing from the colossal failure of ASM2, Sony has since pushed on ahead with its Spider-Man cinematic universe – just without the web-head himself.

And lo, that’s how we ended up with this year’s most inexplicable box office success, Venom. Billed by Sony (and regularly refuted by Marvel themselves) as an MCU-adjacent antihero feature, the film saw Tom Hardy’s Eddie Brock taken over by the titular symbiote in a dreary paint-by-numbers comic-book feature that feels like it fell through a wormhole from 2004. However, despite being actively garbage, the film parlayed on the Marvel brand name and is presently nearing an $800 million international cume. Given that the picture came with a comparatively slim price tag of $100 million to make, it’s not surprising that Sony are already eyeing a sequel (indeed, given its smaller budget, its global haul makes it the most profitable Spider-Man movie ever made – including the blockbuster smash hit Sam Raimi films). 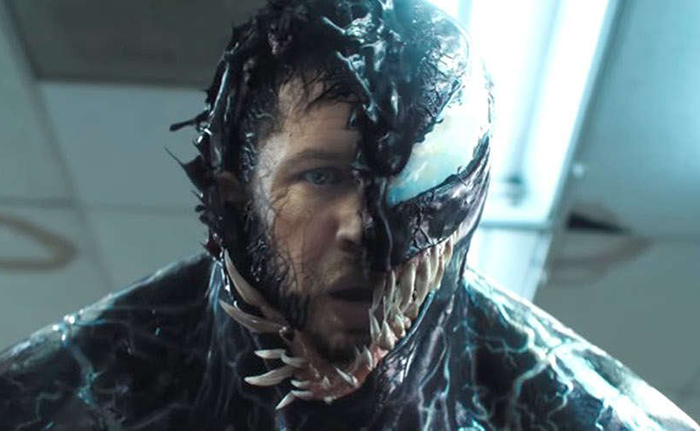 So now we have the news that two Sony-Marvel features have been slated for 2020, with an untitled new IP set for July 10, 2020, and a sequel (almost certain to be the Venom 2 threatened by Woody Harrelson and his awful wig in Venom’s post-credits scene) pegged for the 2nd of October.

That new IP is expected to be the studio’s Morbius the Living Vampire film, set to star Jared Leto as the titular scientist seeking a cure for a blood disease that winds up turning himself into a Dracula-esque monster. Because Jared Leto is always such a boon for comic book movies.

In the meantime Marvel’s Spider-Man: Far From Home is scheduled for July 2019, and has just finished shooting, so that should make things slightly easier to cope with.