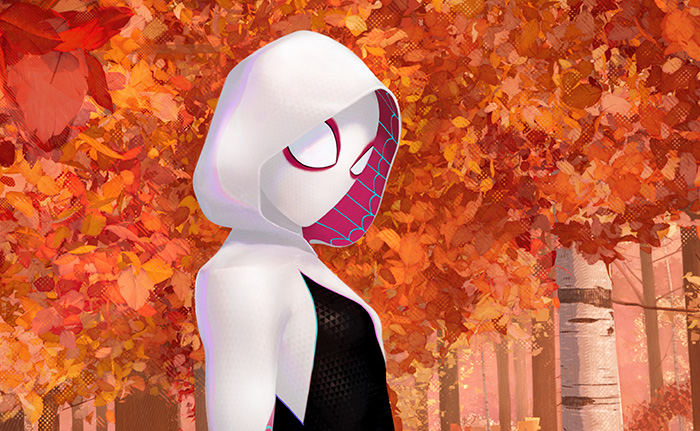 With only a handful of weeks between now and the release of Sony’s highly-anticipated animated superhero feature Spider-Man: Into the Spider-Verse, the studio has announced that a sequel and spinoff are already in the works.

Director Joaquim Dos Santos, known for his incredible work on beloved animated series Avatar: The Last Airbender and Netflix’s phenomenally-popular Voltron: Legendary Defender series, has signed on to helm the sequel. Screenwriter David Callahan (The Expendables, Wonder Woman ’84) will pen the flick, which will go into production early next year.

The purported spinoff, on the other hand, has tapped Lauren Montgomery (also of Voltron: Legendary Defender fame, and co-director of Warner Bros’ DC animated movies Batman: Year One and Superman/Batman: Apocalypse) to direct the all-female spinoff project. The spinoff will focus primarily on fan-favourite character Spider-Gwen – the Spidey from an alternate dimension where Peter Parker died, and Gwen Stacy was the one bitten by a radioactive spider – and is rumoured to also feature characters such as Spider-Woman, Spider-Girl, Silk, and the enigmatic Madame Web. Bek Smith (Zoo) is set to write the screenplay.

Spider-Man: Into the Spider-Verse will follow the story of one Miles Morales, the teenaged Spider-Man of another parallel universe, who is taken under the wing of an older, more experienced Peter Parker. Together, alongside a host of other alternate spider-themed heroes, they’ll fight to save the multiverse from a dimension-hopping evil which threatens them all. The film is due for release in UK cinemas on the 12th of December.