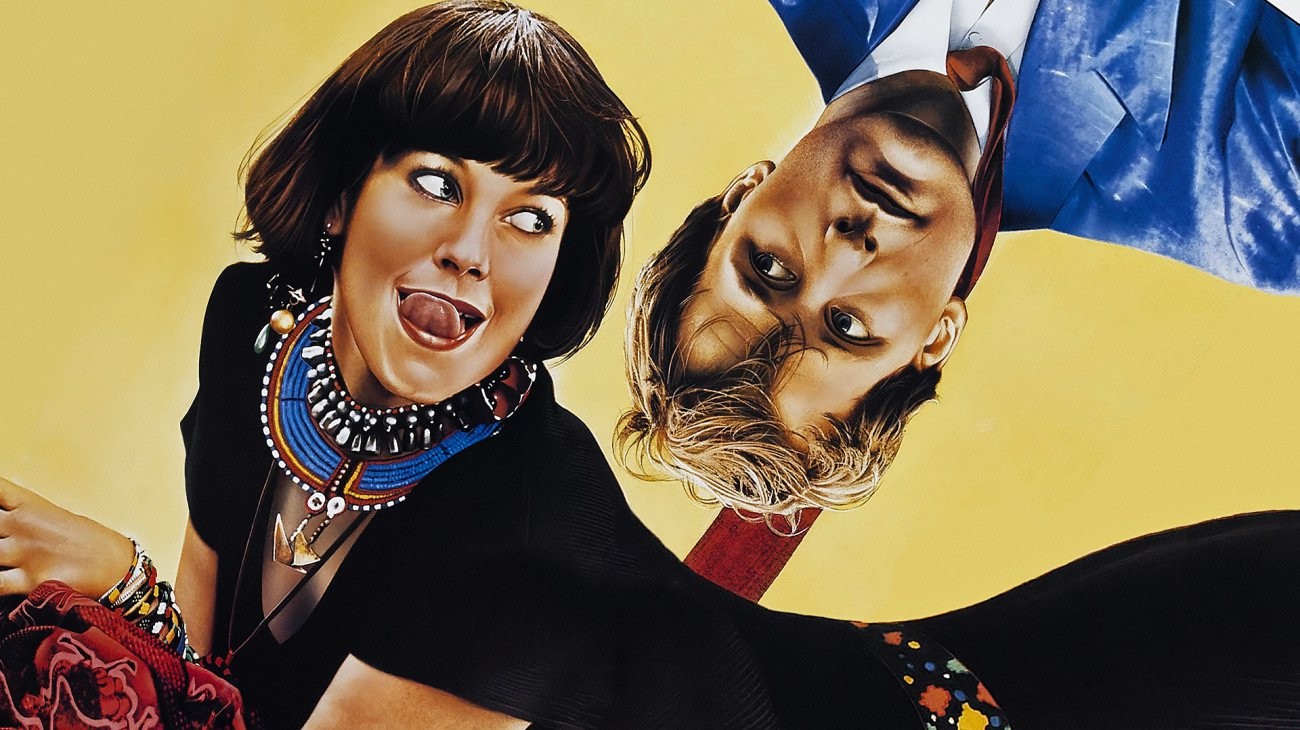 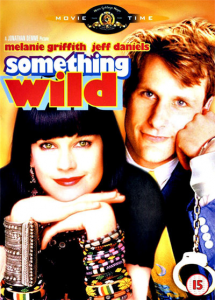 The eighties are perceived as a shallow and materialistic decade that saw entertainment become a ‘product’ released by major corporations and sold in the same way as other commodities. A popular perception is that it was a time swamped with popcorn pictures – lightweight flicks made for children and teenagers.

The best movies of the eighties either celebrated frivolity and gave us great entertainment, or rejected norms and pushed the boundaries towards broader innovations. Eighties Indie movies were especially bold in this regard, and few directors tackled social and personal shape-shifting as deftly or entertainingly as Jonathan Demme.

Demme’s early work is characterized by unlikely love stories, crises of identity and emotional metamorphoses. The stories of Melvin and Howard (an all-American bromance), Swing Shift, Something Wild, and Married to the Mob, can verge on the outlandish, but the characters are often strangely grounded by an extraordinarily awareness of their, sometimes unusual, needs and inner lives.

Something Wild, one of his best films, further delineates this strength of personality with characters who are addicted to reinvention, partly as a means of self-discovery and expression but also as a method of exposing the falsehood and absurdity of the society they find themselves in. Over 30 years later, it is still a film in search of the wider audience it always deserved.

The story concerns free-spirited, good-time gal Lulu (Melanie Griffith) as she sets her sights on uptight, yuppie banker Charles Driggs (Jeff Daniels). Her main intent seems to be simply to shock him out of his complacency, to loosen him up and to have a bit of fun.

Their relationship starts off with an unscheduled, afternoon sex-tryst and some bizarre adventures, but then Lulu decides she wants Charles to come home with her and pose as her husband at a high school reunion. There are early hints, that neither Charlie nor Lulu is who he/she seems to be. We start to see that both of them are trading lies to one another, even as they begin to expose each other’s vulnerabilities.

Racy brunette Lulu is soon discovered to be the alter-ego of blonde, girl-next-door Audrey Hankel, and events take a decidedly dark turn at the school reunion when they are confronted by her actual husband Ray, played with memorable steely-eyed menace by Ray Liotta, in his first film role.

Ray isn’t content to let Charles and Lulu alone, and the story then leads them down an increasingly weird and dangerous path.

The plot also reinvents itself, starting as a screwball-sex-comedy, then a kind of road movie, changing into a quirky relationship drama, transforming into a tense, violent thriller and ending as an odd celebration of empowerment.

These transitions, while surprising, are nearly seamless. Demme has complete control of the slippery script, and is able to transform the film we thought we had been watching into another one, while keeping the characters and story consistent. In fact, the sly tonal shifts and narrative unpredictability are one of the aspects of the movie that make it such a joy to watch.

To use a phrase coined by Paul Thomas Anderson, Something Wild is a ‘gear shift film’ – a certain type of unclassifiable film that starts off as one thing and, defying all expectations, turns into something quite different, yet remains thematically consistent, even as the narrative changes.

By the time the film ends, Lulu/Audrey has dragged the apparently conventional ‘everyman’ Charles Driggs through at least four versions of herself, and revealed to him (and to us) that it is foolish to distinguish human beings by traits as superficial as appearance.

Directing Melanie Griffiths in possibly her best performance, Demme, at first, presents Lulu/Audrey as a caricature of male fantasy, but as the film proceeds, she develops into a fully realized vulnerable individual, who, although the initial instigator, is also the calm eye of the storm that ensues.

Jeff Daniels as Charles, has an affable demeanour that makes it impossible not to sympathise with him for his bemused, unwitting participation in Lulu’s frenetic adventures, even though we might later marvel at the slow reveal of his other, less harmless, qualities.

However, it is the young Ray Liotta who steals the show– the second he dances onto screen (literally), the film receives a frisson of danger and electric tension. Charming and terrifying in equal measure, he’s utterly compelling to watch.

One of the great joys of the film are all the eccentrics drifting through the story, offering opportunities for fleeting cameos by admirers such as John Waters and the real-life mothers of David Byrne and director Demme. Shot by cinematographer Tak Fujimoto, the film is, to use the director’s words—a “hot-house of color”.

Something Wild is a little masterpiece which didn’t go unnoticed at the time of its release. Critics loved it; it received several Golden Globe nominations and its stars went on to act in bigger films. Full of unexpected twists, it’s a piece of unusual, thrilling, brilliant and unique movie entertainment – truly a little treasure.