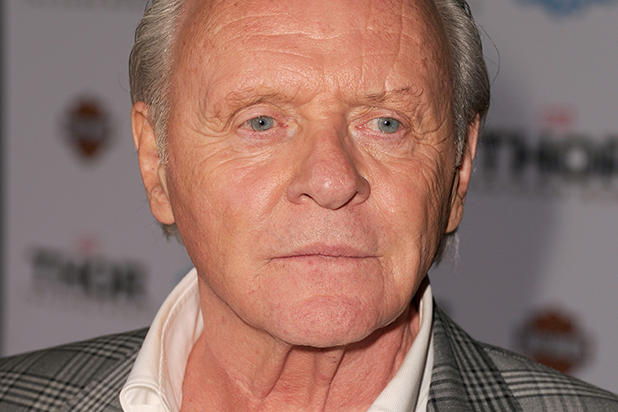 An on-screen veteran well renowned for his iconic role as Hannibal Lecter. Sir Anthony Hopkins has often expressed a craving for rather fantastical fare, epitomised through his showings in the likes of the respective Thor films for Marvel as Odin, along with Beowulf and The Wolfman.

Now he is set to be an unlikely addition to another lucrative blockbusting franchise in the form of Transformers, as he has been confirmed for the series’ fifth outing entitled ‘The Last Knight’. 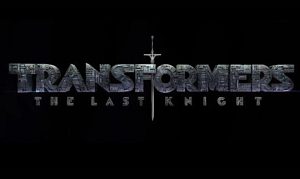 Recently unveiling its title with the film set to be released on 23rd June 2017, Hopkins is the first notable new addition to the latest instalment, as Mark Wahlberg’s (up next in Peter Berg’s Deepwater Horizon) Cade Yeager who were introduced to in Age Of Extinction is set to return along with Josh Duhamel’s Lieutenant Colonel William Lennox.