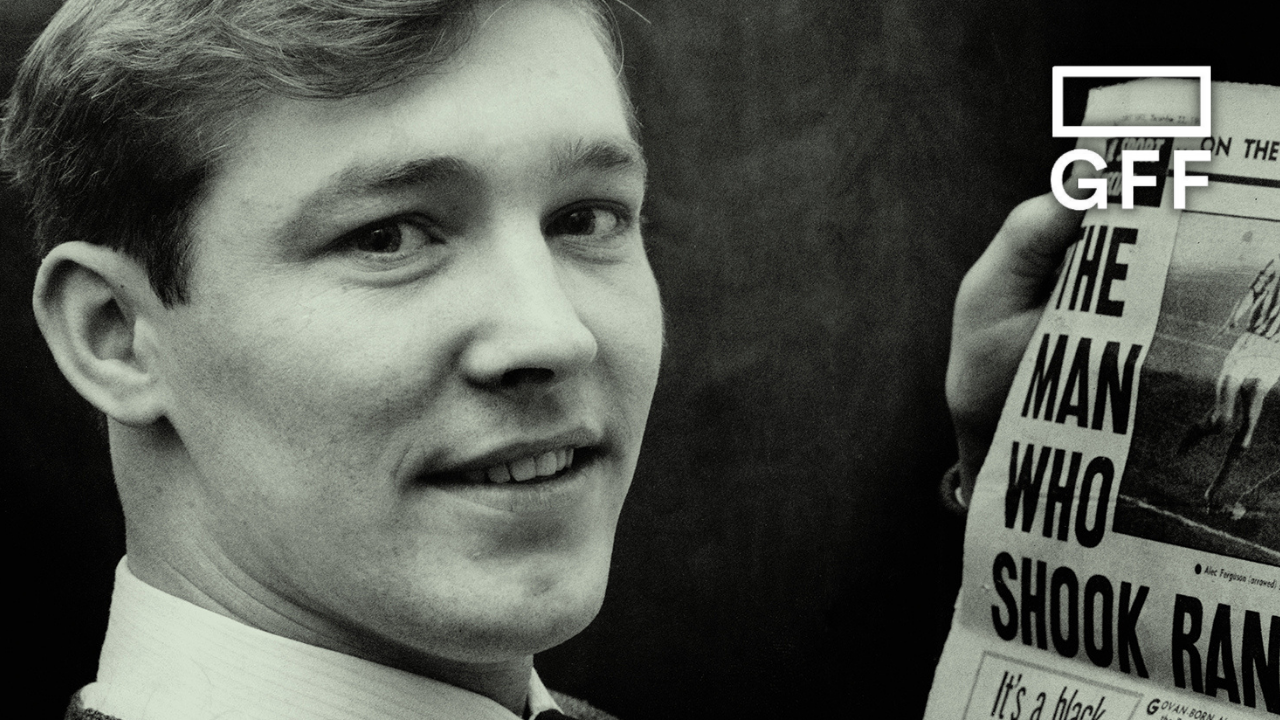 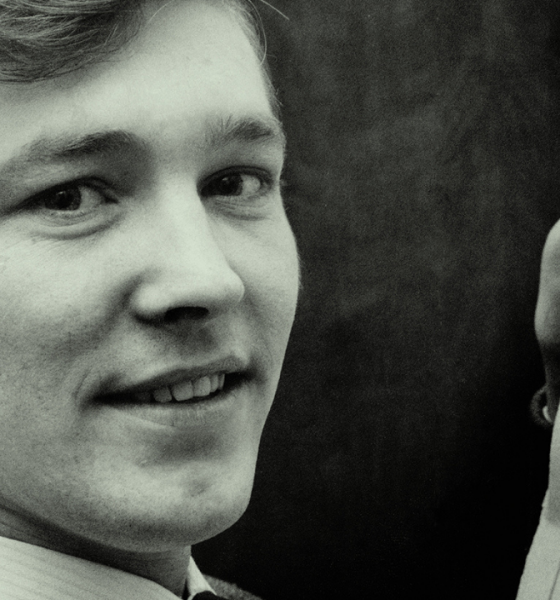 A remarkable 26-year reign that happens to be the longest in post-war English football spawning a staggering 38 trophies. Great Scot indeed. The indelible mark Sir Alex Ferguson has made on the world of football and the city of Manchester itself, which goes far beyond the theatre of dreams that is Old Trafford, is unprecedented. Creating a wealth of memories for legions of Manchester United fans (myself included!) that we will not soon forget. So, the mere idea that the basic function to remember such sweet success could be snatched away from the confines of his mind is a heart-breaking prospect.

On 5th May 2018, almost five years after declaring his retirement, that possibility became frightfully real when news broke of Sir Alex suffering a brain haemorrhage which led him to undergo emergency surgery. Confronting that scare head-on as it chronicles the months that followed, his son Jason directs this painstakingly honest and illuminating delve into what made him tick at the height of his success and the tools that are thankfully keeping him sharp at present.

The sheer drive of the man is impeccably reinforced from the outset, that happened to be borne out of socialism passed down from his mother growing up in Govan in 1960’s Glasgow and sectarianism which created unnecessary footballing tensions when declaring his love to wife of 55 years Cathy, during his time with Rangers as a player. The steady pans upwards of the industrial sites Sir Alex was often found in in his humble beginnings, a fitting nod to the grit and sophistication of the footballing machines he would eventually create, making the managerial transition to begin breaking the Rangers and Celtic stranglehold at Aberdeen.

Whether it’s the affection and strength shown in their marriage or the meticulousness of his day-to-day handling of footballing giants, that sense of longevity and perseverance courses through Sir Alex’s veins, unwavering in his desire to imprint that kind of work ethic onto other’s promising careers. Providing detailed accounts from Gordon Strachan, who proved to be a key figure in his Aberdeen days and a certain member of the famous Manchester United class of ’92 Ryan Giggs, help accentuate the qualities showcased him as he flipped between an unlikely father figure and fierce adversary.

Never one to mince his words in post-match interviews, even when you’d expect him to ease up in the wake of silverware. Whilst it’s not quite him in full hairdryer treatment mode, that familiar ferocity along with his wicked sense of humour has certainly not diminished in this precious time with Sir Alex. He is thrillingly candid in the difficult choices that ultimately defined his career and the failures along the way. Given the nature of Premier League football today and the sheer amount of brutal chopping and changing of managers that goes on, it does drive home how fortunate he was to ride out the storm of his initial years at Old Trafford.

And yet, the underlying vulnerability likely spawned by recent events is what leaves the greatest impression here. You can have the triumph over Real Madrid with Aberdeen in 1983 for the European Cup. The killer one-two landed on Bayern Munich in 1999 to secure a historic treble that still has the ability to trigger full-body chills. But for him, it all boils down to where you’ve come from and the family that continued to allow such sacrifice and collectively fuel that passion, with the emotional outpouring in stressing his wife’s importance in that truly disarming.

Fitting for any theatre, it graces. Sir Alex Ferguson: Never Give In is a dream of a doc that will delight many football fans.

Related Topics:DocumentaryGFF 21ReviewReviewsSir Alex Ferguson: Never Give In
Up Next