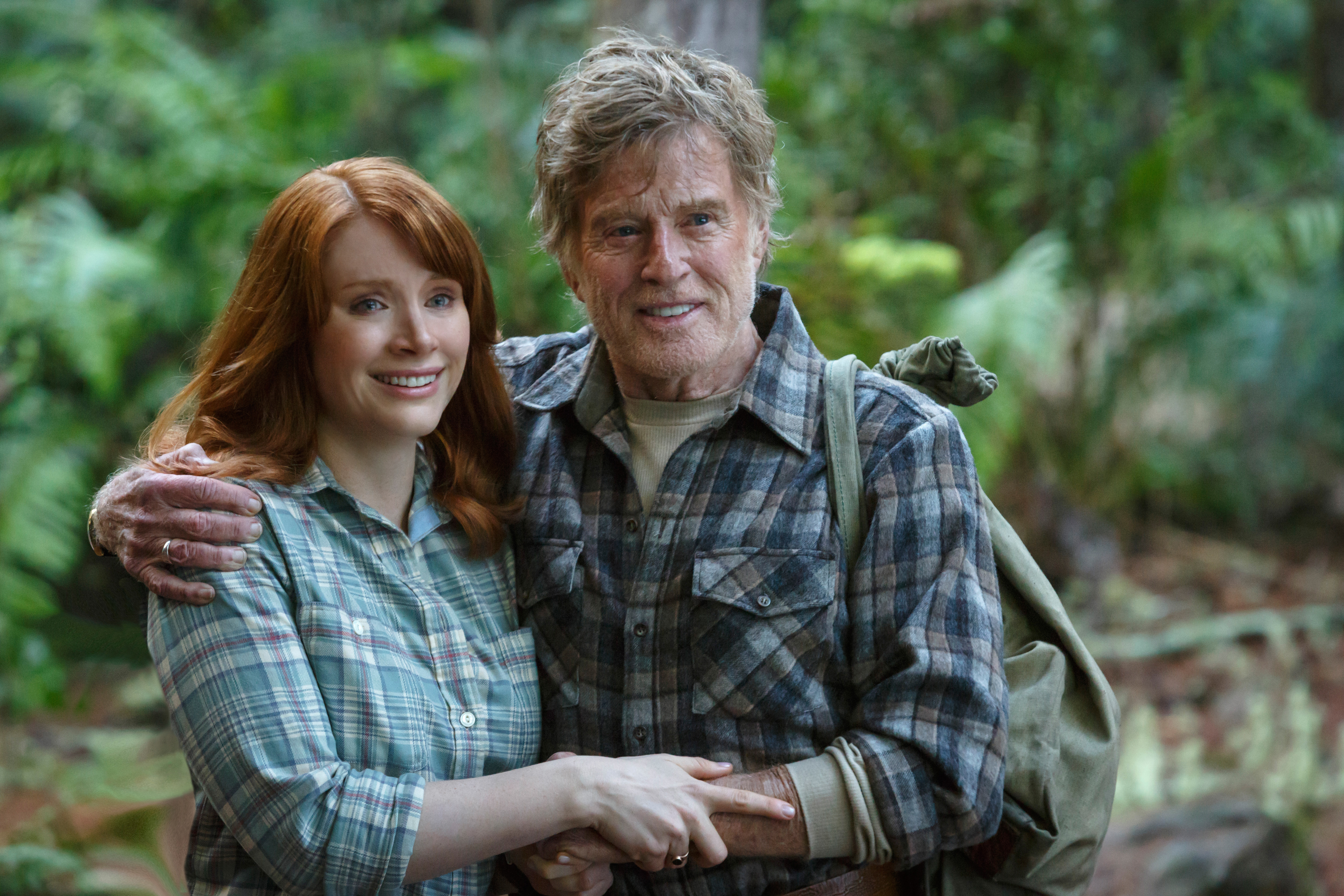 Let’s be honest: this summer has been dismal. Outside of Paul Feig’s Ghostbusters and Justin Lin’s Star Trek Beyond, there has been very little to actually rouse multiplex audiences; rather a parade of meandering, inane and unrelenting disappointments.

However no genre has failed spectators more spectacularly during this period than family. The Secret Life of Pets (fundamentally a botched Toy Story rip-off), The BFG (beautiful, but unfathomably boring), and Ice Age: Collision Course (about as fun as an icepick lobotomy) are just some of inferior titles that have been filling our movie theatres.

Funny then, that the film we all seemingly forgot about – a peculiar remake of a redundant and largely ignored 1977 Disney musical – would not only end up being the finest family film of the summer, but one of 2016’s most important, essential releases.

David Lowery; the Texan arthouse filmmaker behind the heart-rendering and doomed love story Ain’t Them Bodies Saints, has provided audiences with a deeply rare gift in Pete’s Dragon. It is something to truly cherish for many years to come, because unlike the vast majority of the competition, here is a family film that actually has a deft understanding of family. 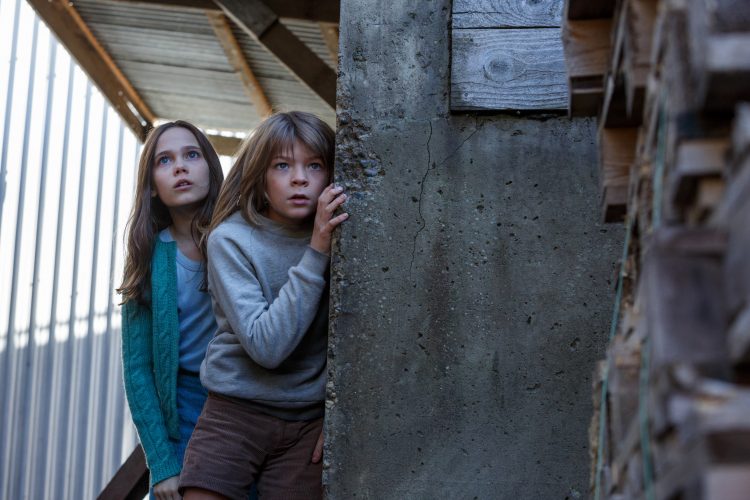 Lowery’s minimalist approach lacks the ferocity of most modern cinema. It has a subtle patience, both visually and aesthetically, enabling the viewer to really digest the moment. Quietly and precisely, he lets the frame roll and breathe; putting the fullest of faith in the spectacular ensemble cast, and never feels the urgency to pull away from the drama.

Perhaps saddest then, is the sheer lack of faith from the studio. Pete’s Dragon could have – and still could – fall into box-office oblivion thanks to a virtually non-existent advertising campaign, as well as opening theatrically in the UK alongside broader and more ‘appealing’ titles including Nerve and The Shallows. Plus that hideous piece of poison from Warner Bros. and DC continues to reign supreme…now of all the additions to the family genre during the holiday season, this was the one which really needed selling. It was the one which needed to convince viewers to give it a try.

Those who do opt to see the film will be welcomed by a deep and warm embrace: one which understands pathos and longing, but ultimately has the cure for such emotional ills. It is a timeless piece, and unquestionably the single film parents should be thinking of taking their children to see whilst school’s out. There is nothing sinister or stupid about a single frame here; no head-slapping fart jokes, annoying cultural references, or wink-wink-nudge-nudges for the elders; instead it actually offers a progressive and compelling narrative, populated by endearing, rendered characters, and is crafted with a dexterous beauty and rusticity. It is a proper piece of filmmaking.

Pete’s Dragon is a truly potent and ultimately human film. Elliot – the sprawling CGI dragon who is quilted in fur like a dopey but lovable pet – is not the emphasis here, at all. The focus is entirely and unmistakably personal. This is not a product designed to sell toys at the Disney Store, or adhere to an overpowering corporate clientele, nor is it founded upon a cash-grabbing, universe-building landscape. Instead it is supercharged by a palpable sincerity and a whimsical soul, both eloquently dancing in unison to form a portrait of childhood, imagination and enchanting magic. Blockbuster pictures really don’t get more special and poetic than this.

Pete’s Dragon is out now in UK and US cinemas.