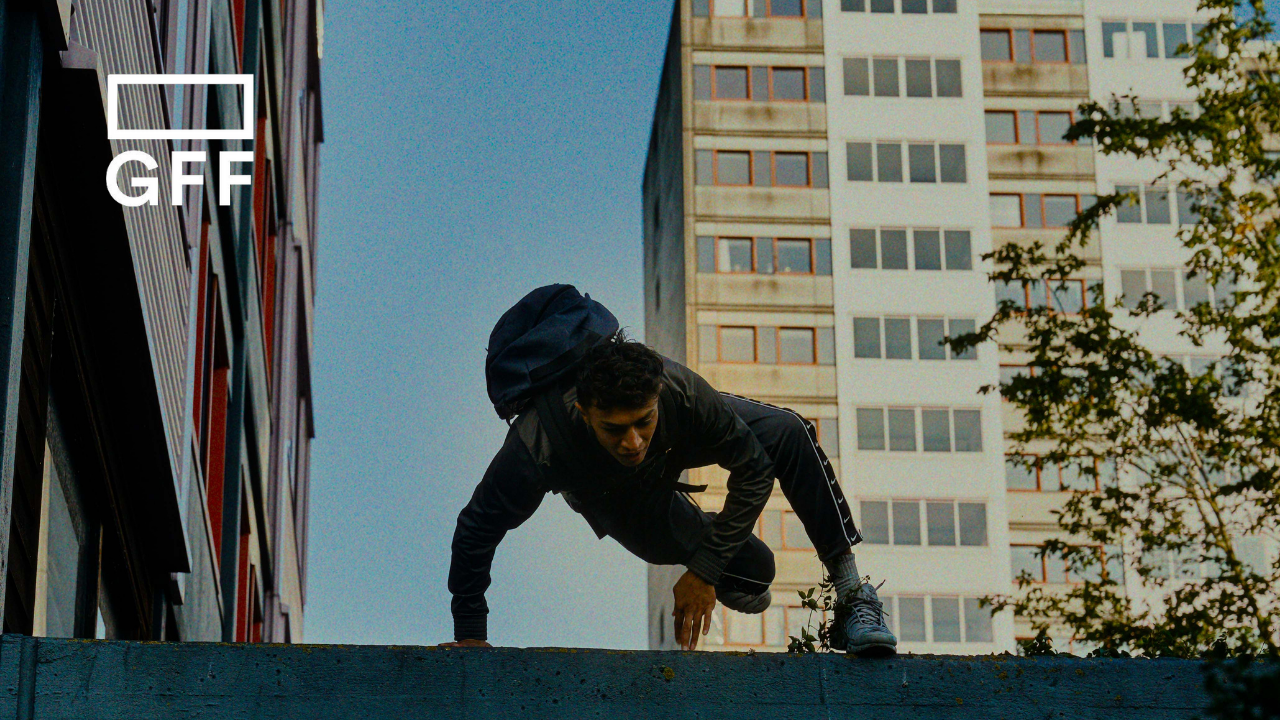 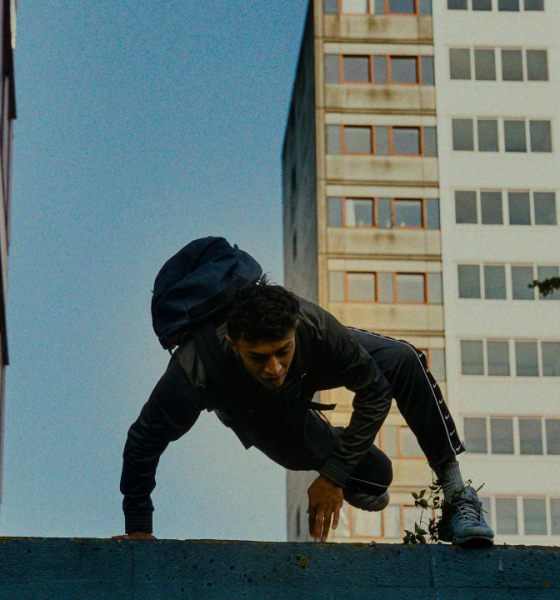 Last Summer’s appalling events in Minneapolis through police officers abusing their authority, which ultimately cost George Floyd’s life, truly propelled the subject of police brutality on black and brown communities to the forefront of people’s minds. A needless killing that reverberated around the world epitomised by a wave of impassioned Black Lives Matter protests, the sheer extent in how institutional racism is deeply ingrained, and the difficulties in trying to dismantle it were crystal clear.

Dropping us into the bloodstained heart of a Svalegarden ghetto in Copenhagen, this gripping crime drama from directorial duo Anders Olholm and Frederik Louis Hviid will leave your palms sweating and you chomping your nails, as it simply refuses to offer any easy resolutions to the problems at hand.

Packing its taut narrative into 24 hours mirroring the immediacy of the issue, the region is reeling from the death of a nineteen-year-old Arabic teenager named Talib Ben Hassi, with little signs of justice being served against the officers who carried out the attack. Tensions running at a fever pitch, none more so than in many youths within the ghetto, who want to avenge such loss and are all too aware of the micro-aggressions encountered daily. Simon Sear’s Jens Hoyer’s level-headed demeanour is entrusted to keep his easily triggered colleague Mike Andersen (Jakob Ulrik Lohmann) in check. Soon exposed to the fire and fury of its distraught community whilst on a routine patrol, the hateful rhetoric of Mike soon rears its ugly head with Jens almost powerless to stop it, whipping up a storm of escalating violence in the process.

Visually in how directors Olholm and Hviid drive home, this reckless superiority within police departments is fantastic in its striking execution. A disorientating 180-degree rotation shot as Mike and Jens drive along. A wall of mirrors in a grubby bathroom with the officers clashing. All aiding its cause in how distorted their perceptions are in accepting accountability for their actions.

Driven home best, however, by a heart-pounding stand-off in a lift between one of the officers and a rabid dog, that could so easily be a vessel for how incensed black and brown people are at such mistreatment. Going down the levels barking pleas and clinging to the hope of deescalating proceedings, but colliding with a figure who seems only content to do so if they end up with blood on their face and hands. Confirming to you as the viewer why such confidence in the authorities has hit the ground floor.

The film is just as sure-footed in delving into the psyche of those often the subject of unprovoked attacks, with the dynamic zooms of imposing phone cameras in the midst of a humiliating stop and search, as much a protection of their rights and retaining of truth as it is a capture of how fractious these situations are. Predominantly told through the perspective here by Tarek Zayat’s Amos. He ends up stomping the streets with Mike and Jens in a series of dizzying chases that opens his eyes to the moral grey areas they operate within.

Truly a cut above your one-dimensional good cop bad cop routine. The on-screen partnership between Simon Sear’s Jens and Jakob Ulrik Lohmann’s Mike simmers with intensity and intent, as they are met with ferocious challenges in their complicity and narrow-minded rhetoric, proving just how misinformed they are in this upkeep of the current state of police politics. A humorous discussion of their fondness of football with Amos offers the slightest hope in finding commonality within one another in dispelling such tension going forward, but not tackling the details of the needless deaths prior head-on is a straight red card.