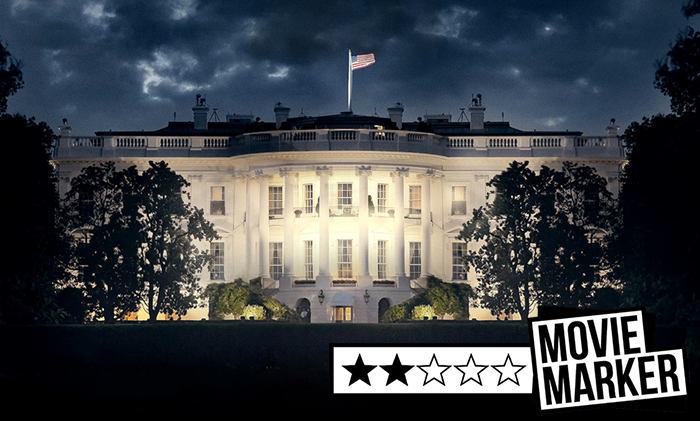 Director: Rob Reiner
Stars:  Woody Harrelson, James Marsden, Rob Reiner
Released: 10th September 2018 (UK)
Over the years, Rob Reiner has lent himself to various different roles. Starting his career as an actor, Reiner turned to directing in the 1980’s and whilst his directorial work produced a salvo of classics over the course of only a few years (This Is Spinal Tap, Stand By Me, The Princess Bride, When Harry Met Sally, Misery…) his career snagged in the 90’s as a filmmaker. Despite this, Reiner has remained fairly active in occasionally notable acting roles (most recently his supporting performance in The Wolf Of Wall Street) but also an activist, campaigning for various progressive political causes. This final role very easily marries with Shock and Awe. 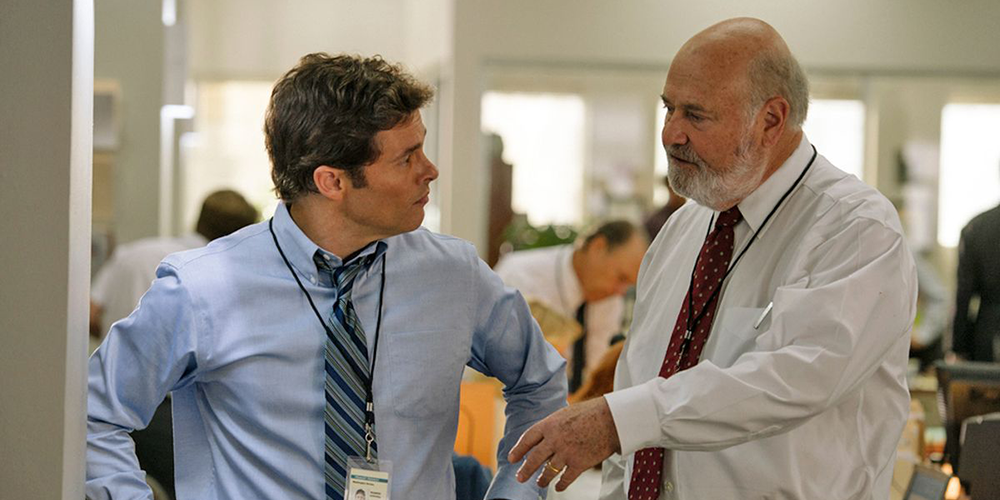 A film that covers the reporting of the media organisation Knight-Ridder between the events of 9/11 and the invasion of Iraq, seemingly as the lone voice of criticism against the Bush administration and the impending war, Shock and Awe clearly plays as a passion project for Reiner as director, producer and actor in the role of Knight-Ridder Washington bureau chief John Walcott. Fundamentally, Shock and Awe is not an entertainment piece but rather one that seeks to inform and illuminate. Despite the modest production, the film comes with a surprisingly star-studded cast which includes Woody Harrelson, James Marsden, Tommy Lee Jones, Jessica Biel and Milla Jovovic giving a sense of importance in its message. Still the message ends up somewhat lost.
The main issue riding this failure is Reiner’s passion overriding his greatest talent. The story portrayed in Shock and Awe is one that really should be paid attention to and is more than capable of impacting an audience but the relentless desire to present this message drowns out additional elements that would’ve ultimately aided the piece. in particular, there’s a real lack of humanity here. It’s strange considering Reiner’s best work tends to ride on characters and performances, these seem so lacking here. The characters are simply vessels with which to carry the message and as such feel empty and cold. There are hints of the film attempting to humanise its performers with sub-plots (Marsden’s burgeoning romance with Biel, and the story of a young man being swept up in the patriotic atmosphere to serve in Iraq) what we ultimately get is a film that feels like a documentary and not a dramatic piece which is not what an audience would want from such a film. 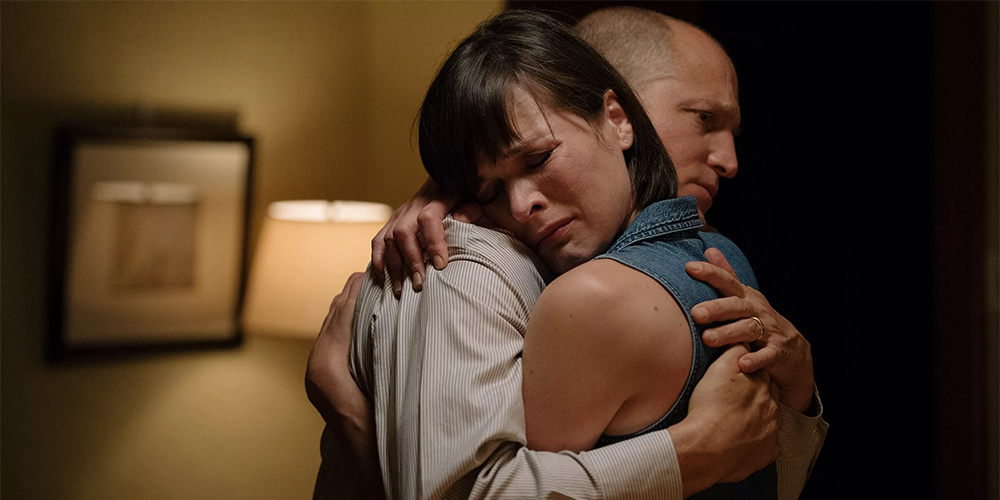 it’s of little surprise that the film wears its liberal ideals on its sleeve which will polarise those willing to look past the endless preaching. There is a potential audience here for those who are looking more in the vein of a documentary, although I’m sure there are a fair few docs on this subject available out there, but one gets the feeling that this film was made more to vent frustrations about Bush and his cabinet than to present something entertaining. Noble intentions? I suppose that could be argued, but it forgot to engage its audience in what it was trying to accomplish.
Related Topics:James MarsdenRob ReinerShock & AweWoody Harrelson
Up Next